A total of 348 cast votes in the elections and Sağkan received 182 votes. Feyzioğlu's votes remained at 156.

"Our delegates voted for change," he said.

Noting that citizens need the TBB more than ever in a country that human rights violations are increasing and Constitutional Court and European Court of Human Rights rulings are ignored, Sağkan noted that Feyzioğlu didn't work for the rule of law enough.

He also said that none of the lawyers will be left alone from now on.

"The days that we establish the rule of law are near," Kılıçdaroğlu said.

"I believe that Sağkan will fulfill his duty with the principle of the rule of law," Akşener said. 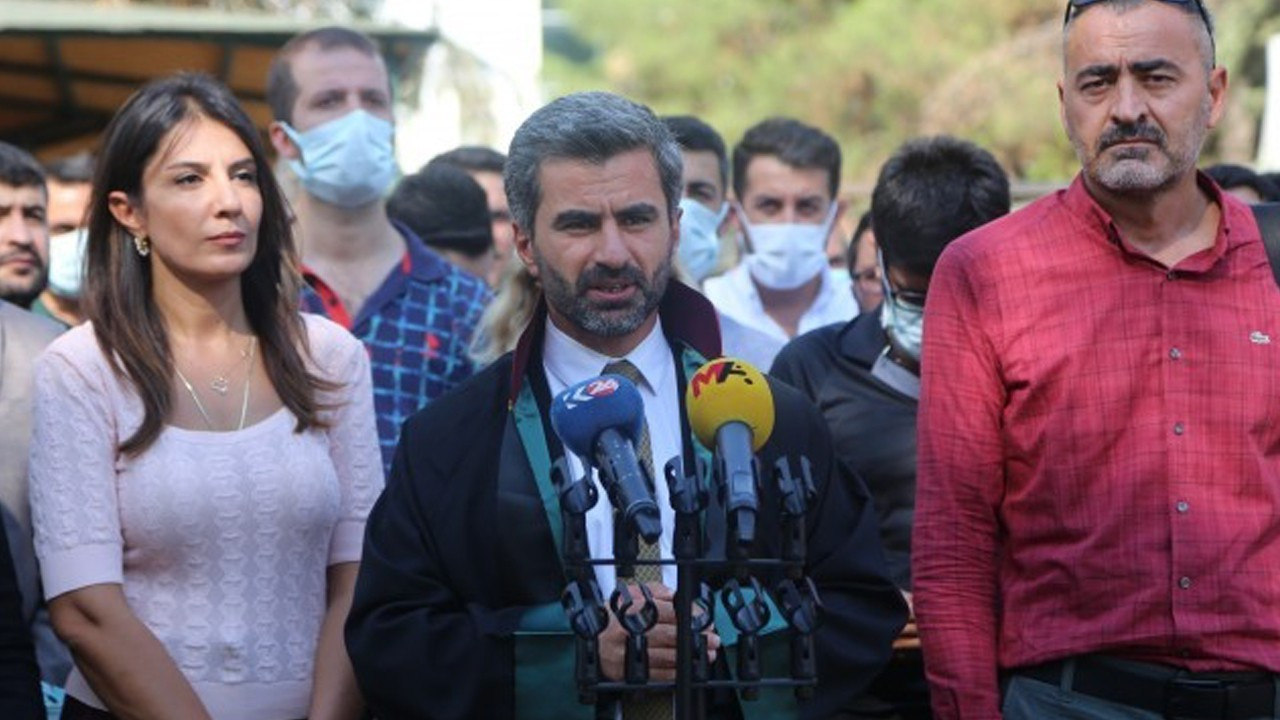 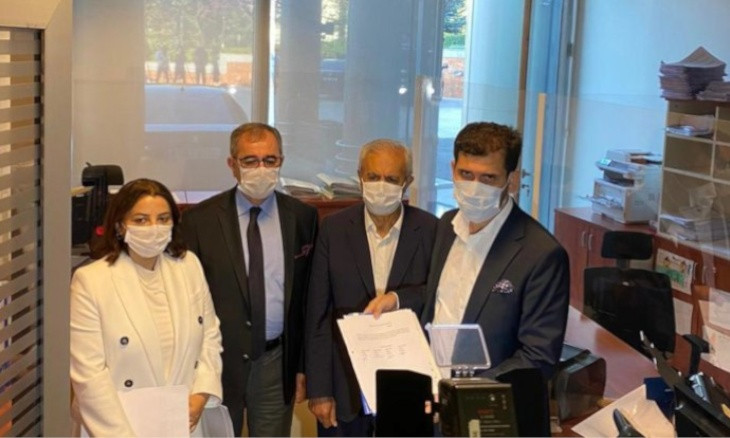