The European Parliament on Sept. 15 adopted a 14.2 billion euro budget of the Instrument for Pre-accession Assistance (IPA III) for the period 2021-2027 to support the implementation of the Economic and Investment Plan for seven candidate countries including Turkey.

The European Commission said in a statement that the new IPA III will aim to boost the long-term economic recovery of the Western Balkans, support a green and digital transition, and foster regional integration and convergence with the European Union.

It said that the IPA III will also underpin the evolving relations with Turkey, in particular through support to people-to-people contacts, civil society, fundamental rights, the good functioning of the EU-Turkey Customs Union and the green and digital agendas.

“Together, we shaped an instrument that has a great potential and sends a strong signal that the European Union is committed to support the enlargement region. IPA III is definitely an investment into the future,”  Commissioner for Neighbourhood and Enlargement, Olivér Várhelyi said.

With the European Parliament’s green light, the adoption procedure officially ends. The act on IPA III funds will enter into force retroactively from Jan. 1.

Predecessors of the package, IPA I and IPA II had allocated 4.7 and 4.4 billion liras to prospective member states. 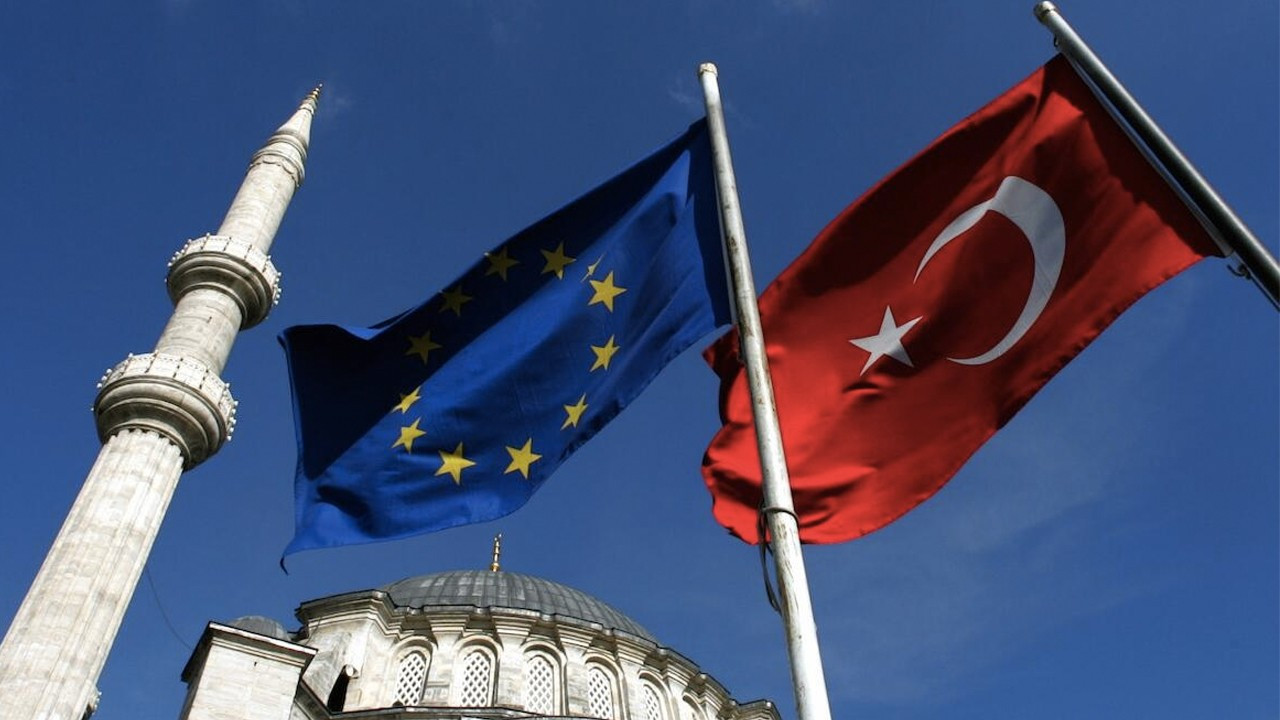 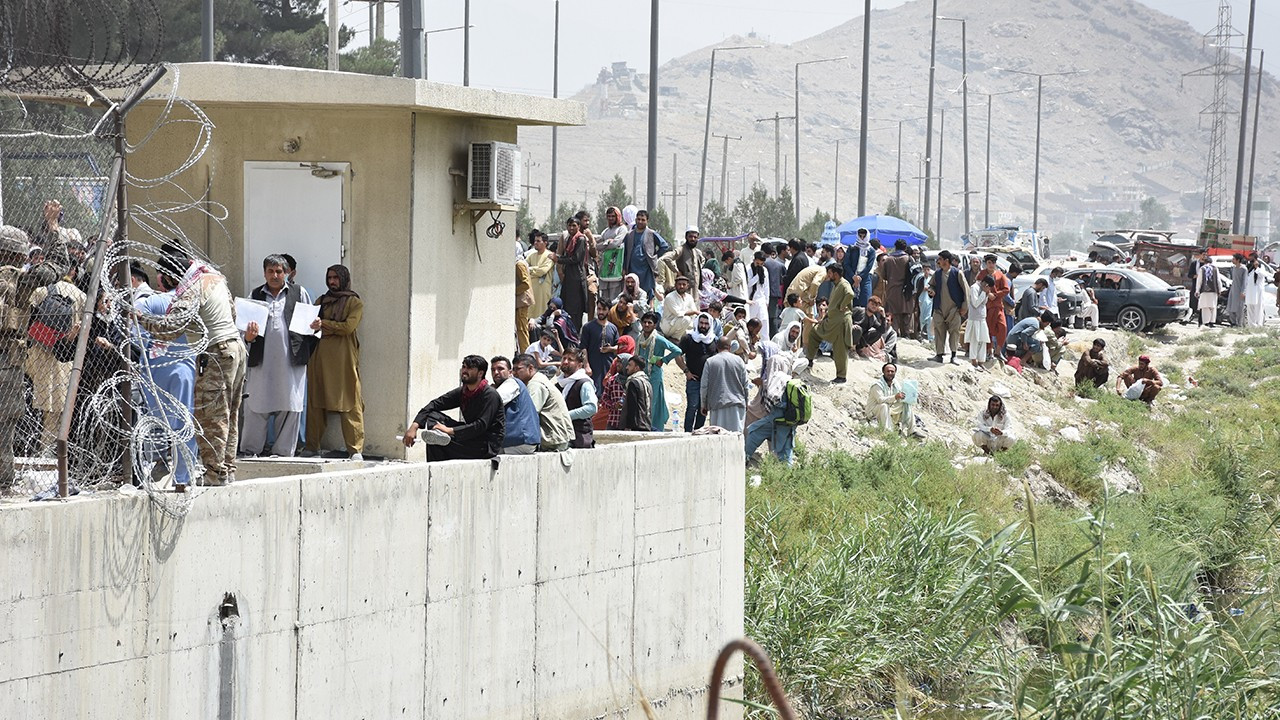