Turkey has to cease provocations in the eastern Mediterranean if it wants to avoid new discussions about European Union sanctions against Ankara at an EU summit in December, German Foreign Minister Heiko Maas said on Nov. 19.

"It is up to Turkey what decision will be taken at the EU summit in December," Maas said ahead of a meeting with his EU counterparts.

"If we see no positive signals coming from Turkey by December, only further provocations such as (Turkish President Recep Tayyip) Erdoğan's visit to North Cyprus, then we are heading for a difficult debate," Maas said.

Asked whether such a “difficult debate” would also imply sanctions against Ankara, Maas replied: “Certainly. There are some member states, as has been the case in the past, who have always put the issue of sanctions on the table. If there is no improvement in relations with Turkey, I assume that the issue will certainly play a role again in the European Council in December.”

EU foreign policy chief Josep Borrell also warned Turkey on Nov. 19 saying Ankara must understand that its behaviour is “widening its separation” from the 27-nation bloc.

“Time is running, and we are approaching a watershed moment in our relationship with Turkey,” Borrell told a news conference after a meeting of EU foreign ministers.

“We consider the recent actions and statements by Turkey related to Cyprus contrary to the United Nations resolutions and further igniting tensions.”

“We consider that it is important that Turkey understands that its behaviour is widening its separation from the EU ... In order to return to a positive agenda, as we wish, will require a fundamental change of attitude on the Turkish side.”

He was referring to comments by Erdoğan, who called for an equal “two-state” solution in Cyprus during a visit earlier this week to the breakaway Turkish Cypriot north of the island.

Erdoğan also said Turkey and Northern Cyprus would no longer tolerate what he called “diplomacy games” in an international dispute over rights to offshore resources in the eastern Mediterranean.

Turkey is an official candidate for EU membership.

Cyprus has been split along ethnic lines since a Turkish invasion in 1974 triggered by a brief Greek-inspired coup. Only Ankara recognises Northern Cyprus as an independent state and it has no diplomatic relations with the government of Cyprus, which is a member of the EU. 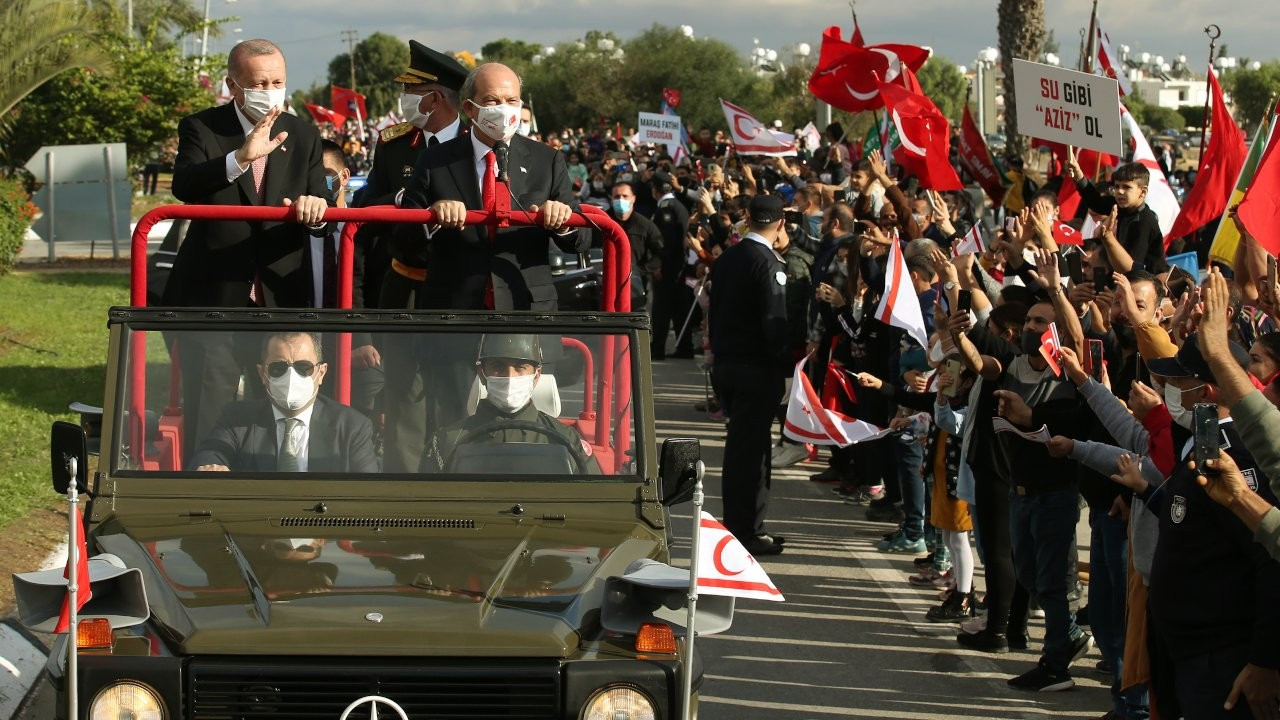 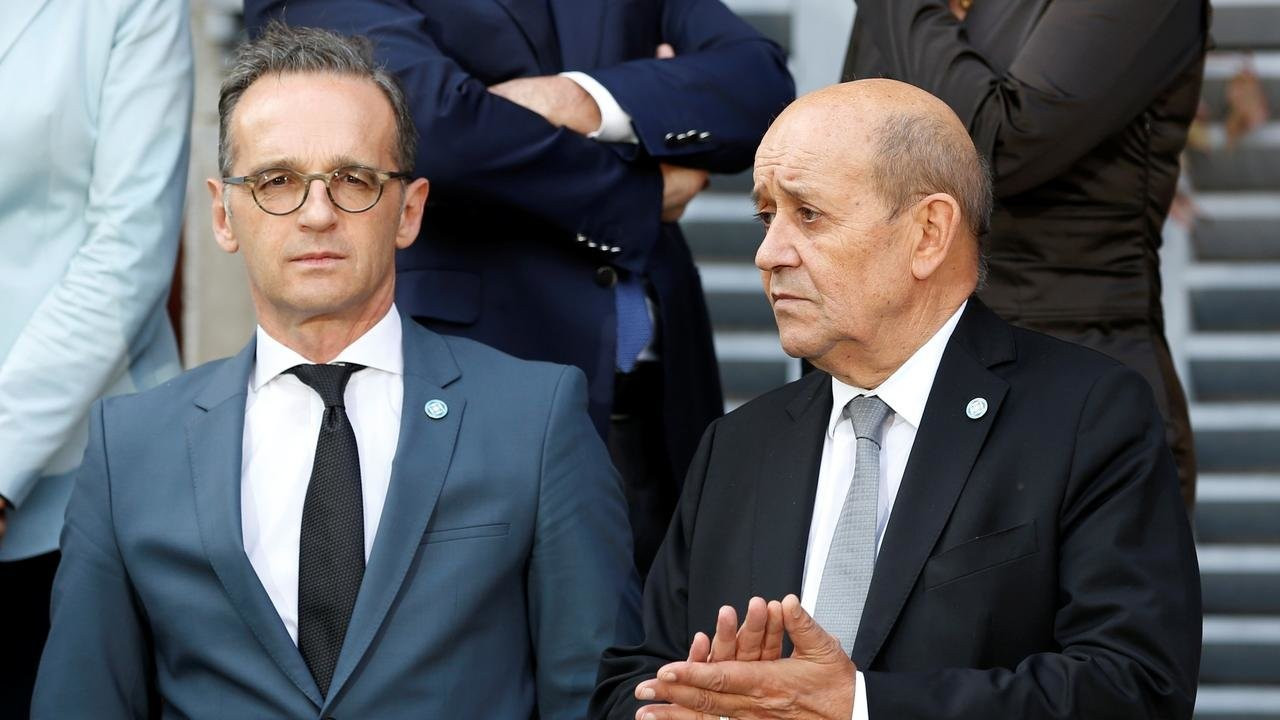