Turkey and the European Union (EU) inked a 780 million euro agreement as part of the Facility for Refugees in Turkey (FRIT) program, a 2016 package contract that totaled around six billion euros in total.

The grant is geared toward providing free healthcare to an estimated four million refugees in Turkey, as well as supporting the education of more than 700,000 migrant students in the country, and building more than 400 new schools.

The project also aims to offer language education to refugee students in an attempt to facilitate integration, to enforce local governments' refugee policies, and to improve water infrastructure in areas where migrants live.

Turkey hosts most refugees than any country in the world, EU Ambassador Nikolaus Meyer-Landrut noted at the signing ceremony, hosted by the EU Delegation to Turkey.

"Turkey's spending on refugees has surpassed 40 billion dollars to this day," Vice Presidency official Halil Afşarata noted. "So the majority of the burden fell on us, but the EU's part was significant."

Relations between the EU and Turkey became tense during 2020, as Ankara's January move to allow migrants' passage across its borders prompted a wave of immigration that was blocked by the EU, leading to a mass pile-up at Turkey's borders with Europe. 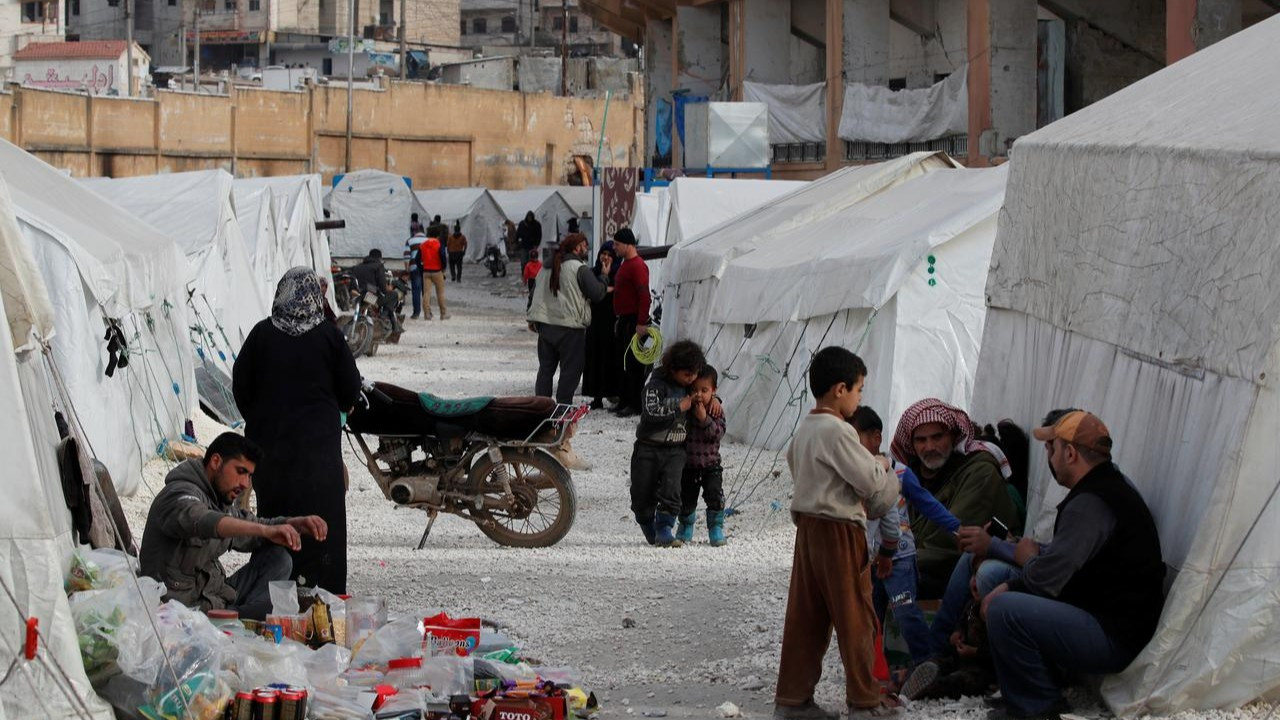 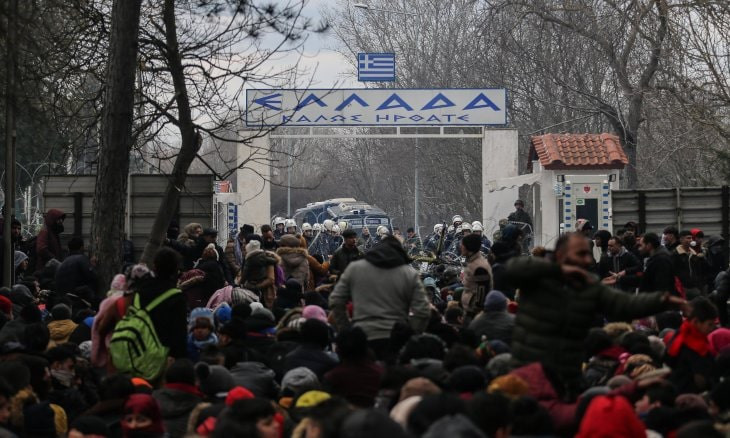