Daily Evrensel columnist Ayşen Şahin was detained late on Feb. 8 at home, as she was taking part in a meeting of the March 8 Women's Platform (“8 Mart Kadın Platformu”).

The platform shared the video showing the moments of Şahin's detention.

The journalist wrote on her Twitter account: “The police are at the door. I am being taken to the Vatan Police Headquarters.”

She later told Evrensel Editor-in-Chief Fatih Polat on the phone that she was probably detained in connection with Boğaziçi University protests.

“I have now talked with Ayşen. She is now at Taksim İlkyardım [Hospital]. She is being taken to Vatan [Police Headquarters]. She has not been yet told the reason [of her detention]. She told me, 'I have seen the tip of the paper. It seems to be about Boğaziçi protests.' We are keeping a watch [on developments],” Polat wrote on Twitter.

Lawyer Tuban Torun said that Şahin is facing charges for her tweets and is accused of "instigating public hatred and animosity" as per Article 216 of the Turkish Criminal Code.

"There are absolutely no elements of crime in [her] tweets," Torun wrote on Twitter.

Daily Evrensel later announced that Şahin was released from police custody after giving her statement at the Istanbul Police Headquarters.

Under the ruling Justice and Development Party (AKP) government, journalists in Turkey face an oppressive environment. Critics say that the AKP uses the judiciary as a tool against dissent in an attempt to strengthen its grip on power. 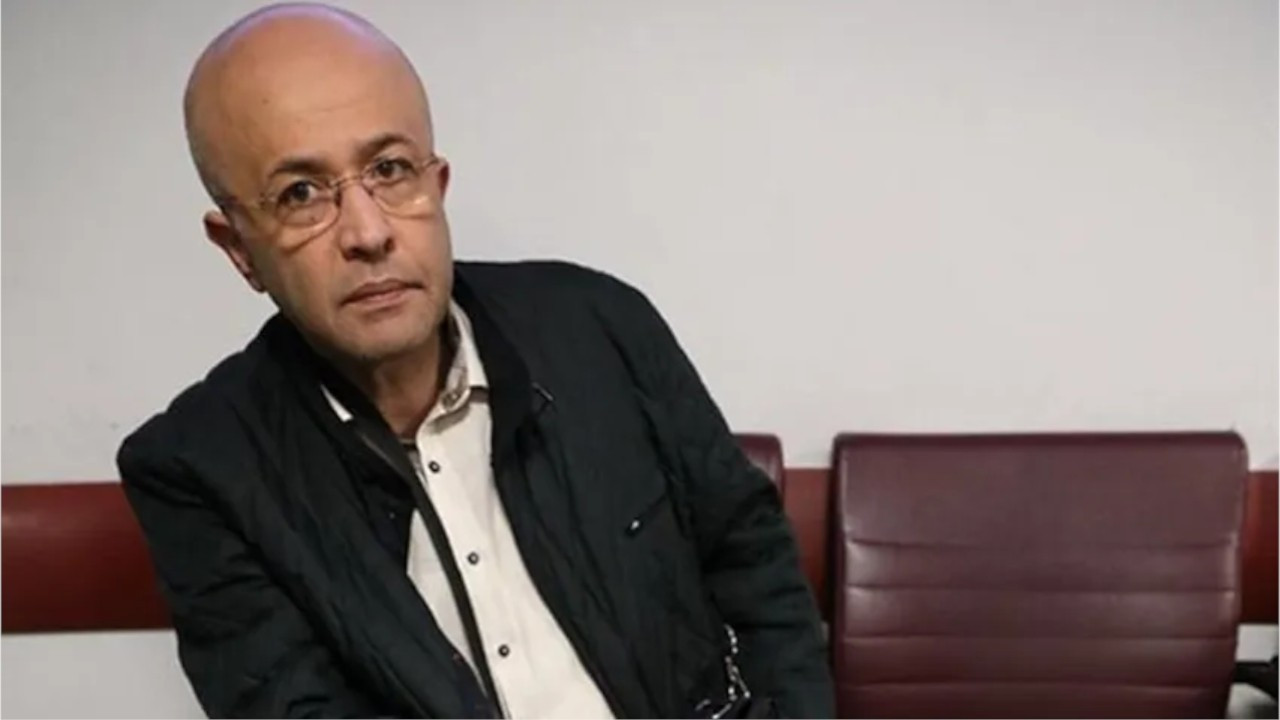 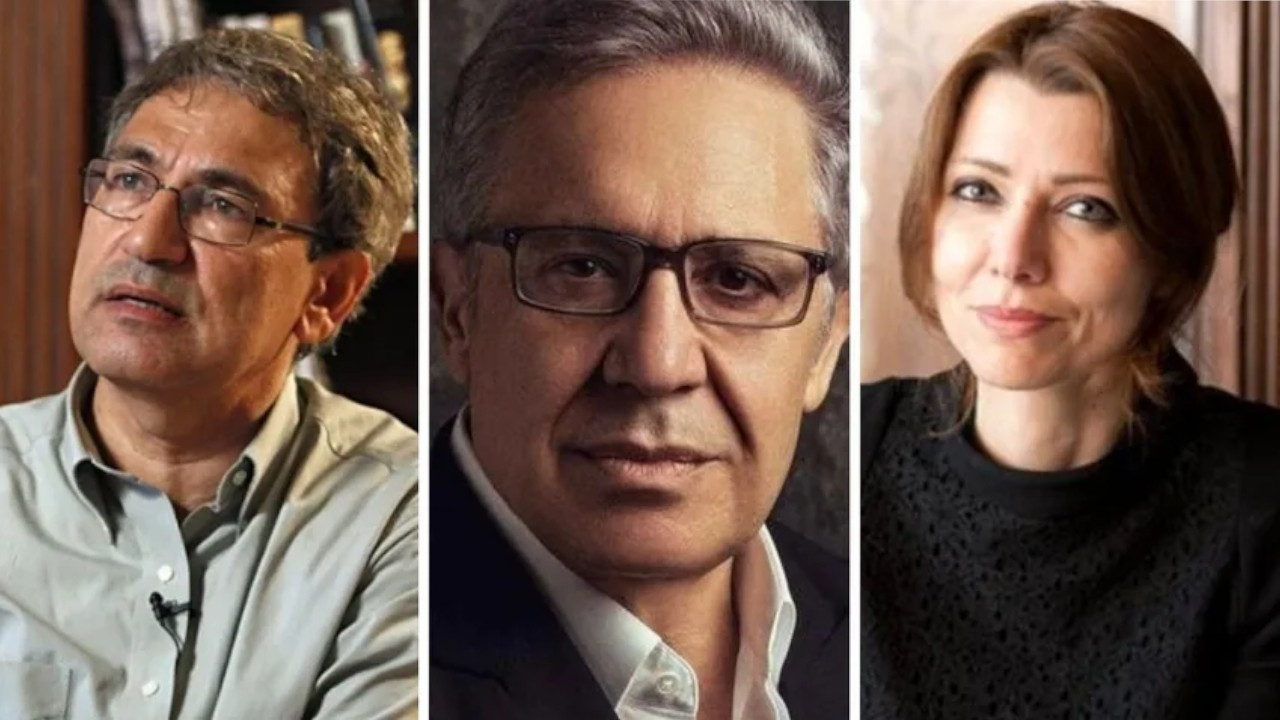