The family of Deniz Poyraz, the young woman who was shot dead during an armed attack on an office of the pro-Kurdish Peoples' Democratic Party (HDP) in the Agean province of İzmir on June 17, filed a criminal complaint against the perpetrator as well as the police officers who failed to ensure their daughter's safety, Mesopotamia Agency reported on Sept. 24.

The young woman's parents Fehime and Abdülillah Poyraz gave their statements to the İzmir Chief Public Prosecutor's Office on Sept. 24 as part of the investigation into the attack.

The couple noted that there was an oversight of security intelligence around the attack, and pressed charges of negligence against law enforcement.

"Let justice be served. We turned in our complaints against the killer and the police. The killer simply walked in and slaughtered Deniz," said Fehime Poyraz.

According to the HDP, the man fired three shots, broke windows, and took Deniz Poyraz hostage in the building in İzmir's Konak district before setting the place on fire and killing her.

"The perpetrators and the instigators of this attack are well-known. The government and the provocateurs will be responsible if anything goes wrong," the HDP had said on Twitter following Poyraz's murder.

Meanwhile, the young woman's father said that the police were previously informed about the attack.

"The police have blood on their hands. One officer put his hand on the killer's shoulder when he went downstairs and asked his name. I made a criminal complaint about that officer," Abdülillah Poyraz said. Attack on HDP in İzmir reminiscent of past violenceWorld 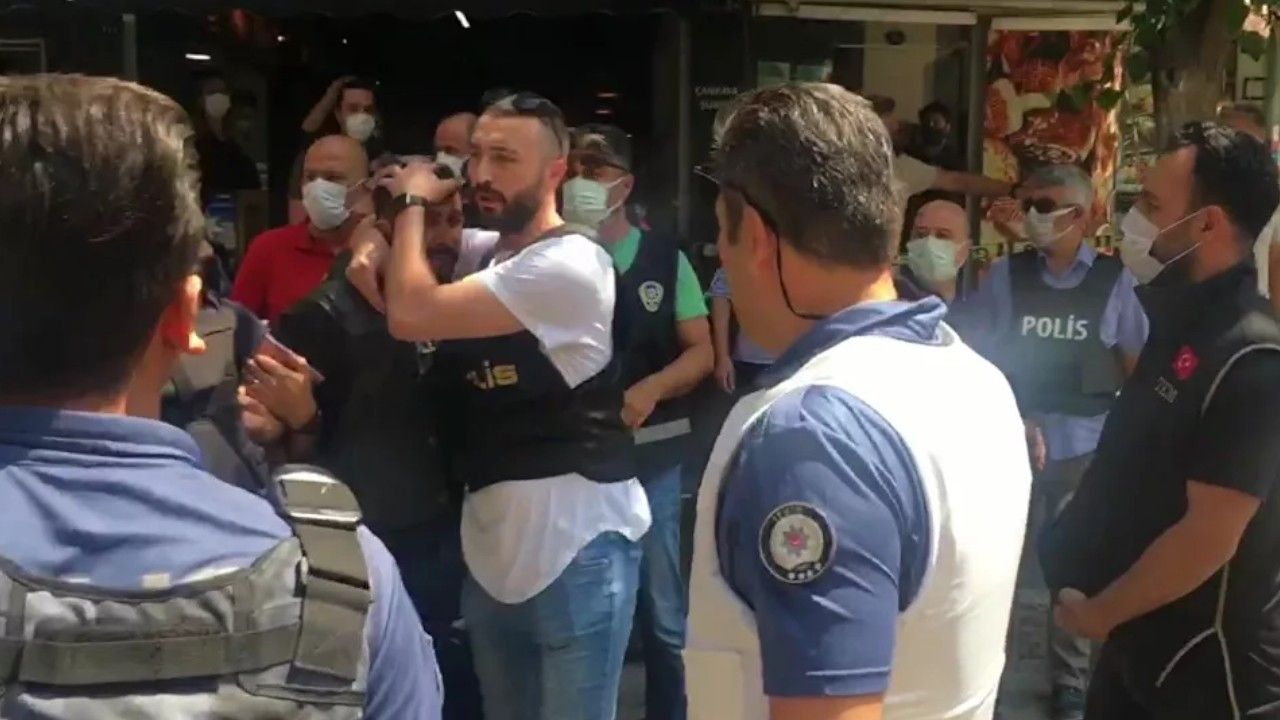