The family of Şahin Akdemir, a 26-year-old man who was killed while delivering water to firefighters during forest fires in Turkey this summer, has said that all promises made to them by President Recep Tayyip Erdoğan and the government have been broken. Baykal Akdemir, Şahin’s 21-year-old brother, has said that despite their commitments the government abandoned his family after his brother’s death, ANKA news agency reported on Nov. 2.

“Promises made to us were not kept,” Baykal said. “[Promises made to] my father, my mother, and to me, none of them were kept. They are deceiving my mother and father. They call and try to ask [for help] but no one responds. My father is still unemployed, I am also unemployed.”

Şahin Akdemir died when he crashed his motorcycle on June 29, 2021, while carrying water to the teams trying to control the forest fires around the southern Turkish district of Marmaris. He lost his life in the flames. News of his death was shared widely on social media as a rallying cry for the government to provide more assistance to those fighting the blazes.

On July 31, amidst widespread criticism of the government’s response to the fires, President Erdoğan paid a condolence visit to the Akdemir family. Agriculture and Forestry Minister Bekir Pakdemirli also attended the visit.

Baykal Akdemir said that in the meeting Erdoğan told him they would provide him with a job and his parents with a pension. Baykal told them he wanted to be a policeman or a soldier - Minister Pakdemirli said he would take him on as a Forest Guard, after which he could advance to the ranks. All promises made in the meeting went unfulfilled.

“We had a face-to-face meeting with our President in Marmaris. But the promises made by the ministers were not kept. Though the President gave instructions to these ministers [to help us], there was no response,” Akdemir said.

Akdemir said that he is qualified to work, with qualification documents and a Public Personnel Selection Exam (KPSS) score. Despite this, there has been no progress in his employment. He said he tried to follow up with the Forestry Ministry, to no avail.

He says that the local Forestry Management Directorate director called him to tell him his job was ready. He went to the Directorate, at which point Baykal Akdemir is told that he had to apply through the Turkish Employment Agency (İŞKUR) to qualify to work. He asked them why, then, they called him, to which the local authorities did not reply.

Baykal described a vicious cycle in which, counter to the government's promises, he is unable to work due to local bureaucratic hurdles.

“The second time I went, the same thing happened. Köyceğiz Forestry Operations Manager Adem Bey called [and told me to come]. It’s an hour from my house in the village to the city, and we don’t have a vehicle. My father had to ask for a car several times. Each time they called me, I arrived, and we spoke,” Baykal said. Each time he left without work.

He asked, then, how he could work without insurance. They said he couldn’t.

This disappointment, he said, is shared by his entire family. Not only can he not work, but his parents have not been given their pensions. The family’s only source of income is forestry work done by Baykal and his father. When Baykal enlists in the army in February, the family will lose a critical source of income.

“They are deceiving my mother and father,” he said. “They call, they ask [for help], but there is no response. My father is still unemployed, I am unemployed.”

Akdemir said that nothing has changed for his family and that it seemed his brother died in vain. “What we were, we remained,” he said. “What did [Şahin] die for? Why did something like this happen?” 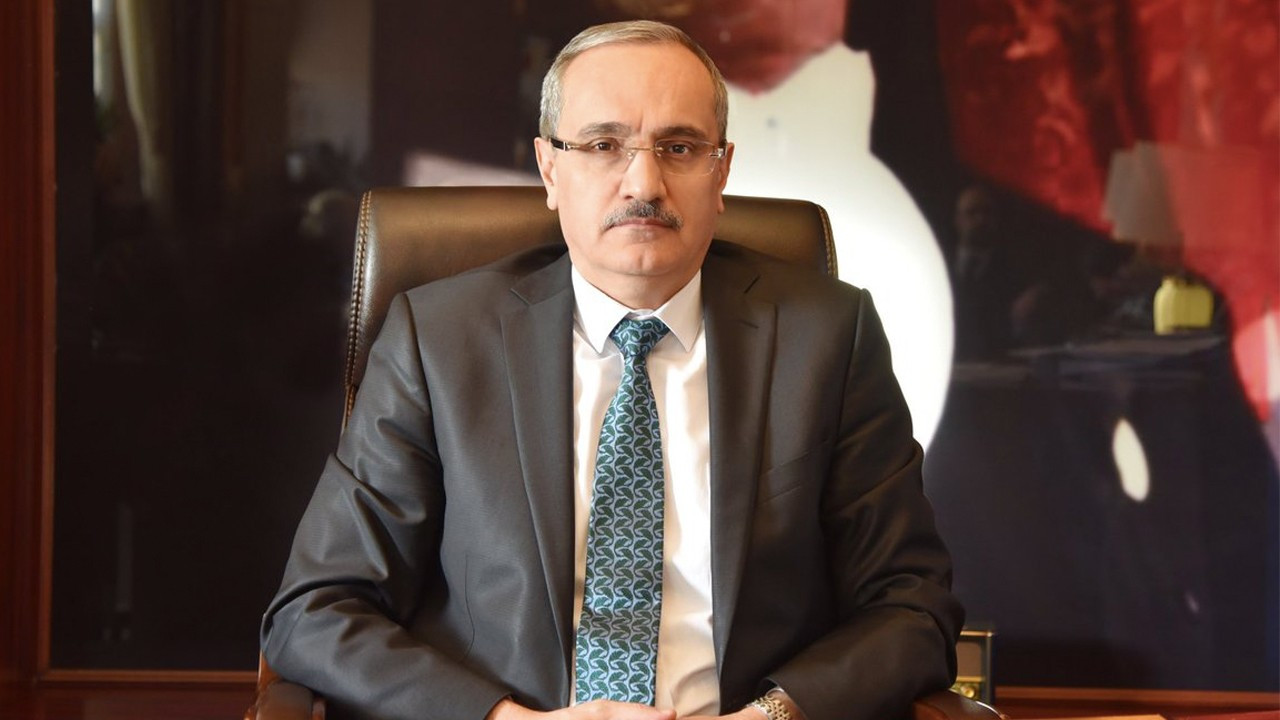 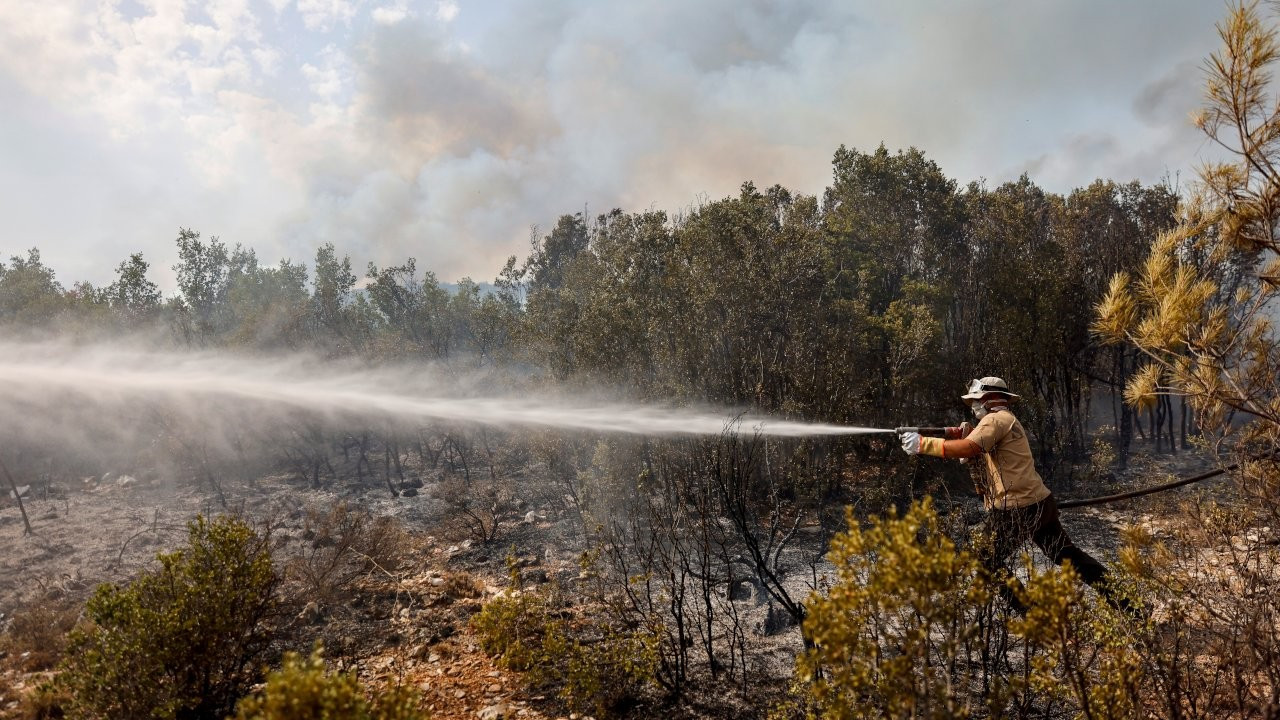 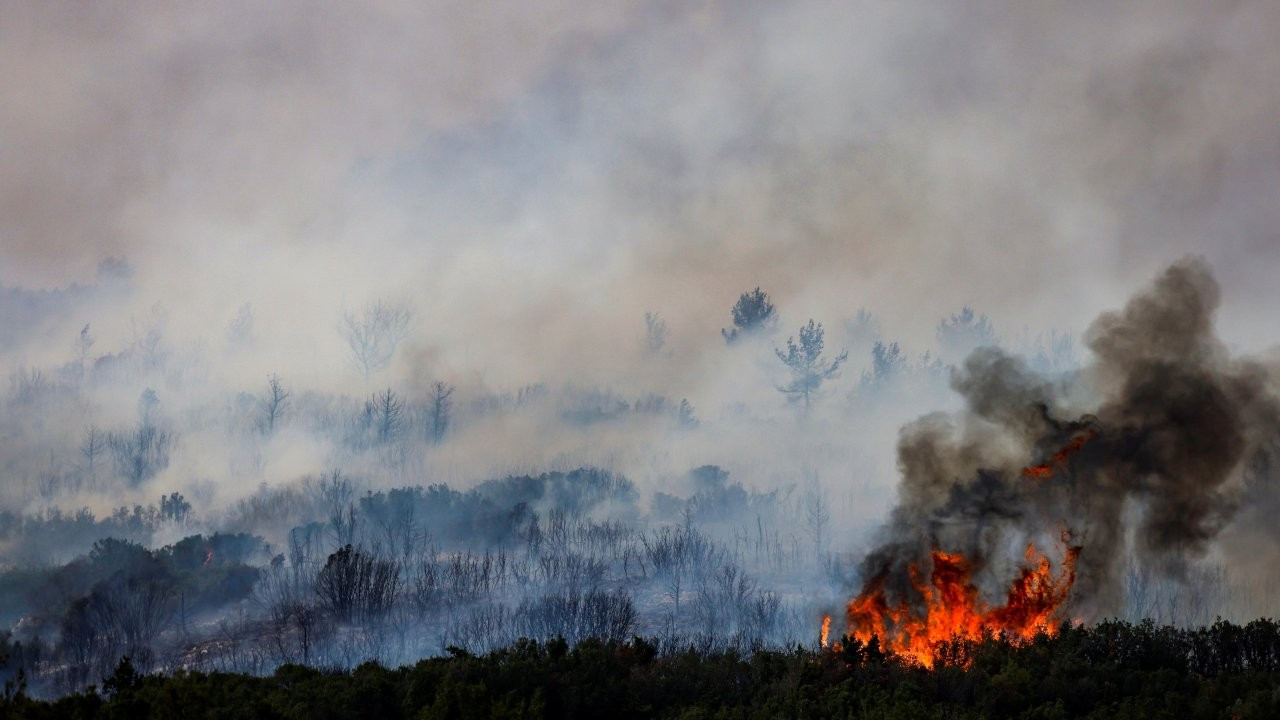