The resignation letter of Turkish Aeronautical Association (THK) head Cenap Aşçı, which was submitted over 55 days ago, has yet to be accepted, the daily BirGün reported.

Aşçı submitted the letter to Ankara’s 9th Civil Court of Peace on Sept. 1. No official statement was released as to why his resignation was not accepted.

Former THK officials commented on the incident, saying that "law is being murdered in the process."

In the meantime, he has continued to carry out his duty as the chairman of the THK, as well as that of several other THK-affiliated companies: According to the Turkish Trade Registry Gazette, Aşçı still runs those businesses.

Ankara’s 9th Civil Court of Peace had appointed Aşçı, Adnan Zengin and Abdullah Kaya as trustees to the Turkish Aeronautical Association, handing out a monthly salary of 4,000 TL to each of them. Cenap Aşçı, a former ruling Justice and Development Party (AKP) executive, was appointed as the chairman of the board of trustees.

But as wildfires spiraled out of control and decimated vast swathes of the country, the THK’s failure to use fire-extinguishing planes sparked fury.

Speaking at a television program, Aşçı declared that he was “at a wedding during the forest fires," which further added to the uproar. Aşçı submitted his resignation letter in the wake of this scandal.

In his resignation letter, Aşçı claimed he was subject to a mobbing campaign: “Amid the forest fires that tore everyone’s hearts, the media lay the blame on the THK and me, especially."

Over 50 days later, the court has yet to accept Aşçı’s resignation. On October 4th, he applied once again to Ankara’s 9th Civil Court of Peace and said “I request an immediate decision regarding my withdrawal letter.” 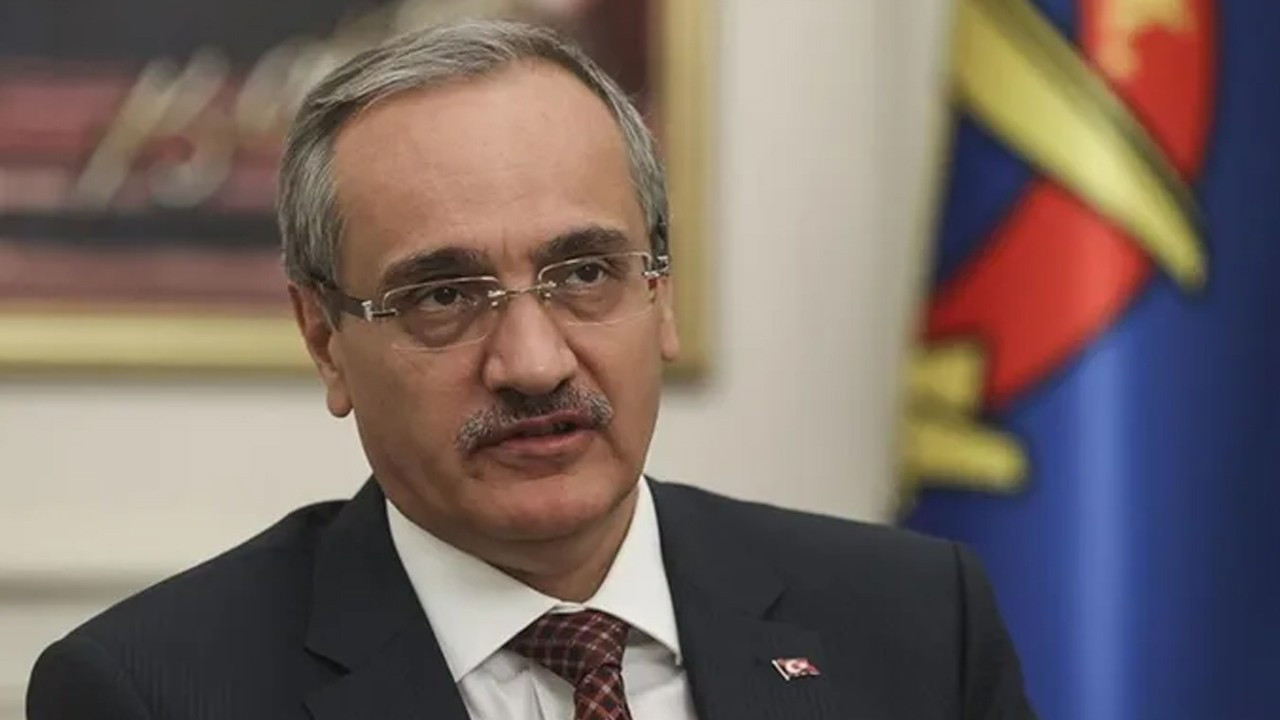 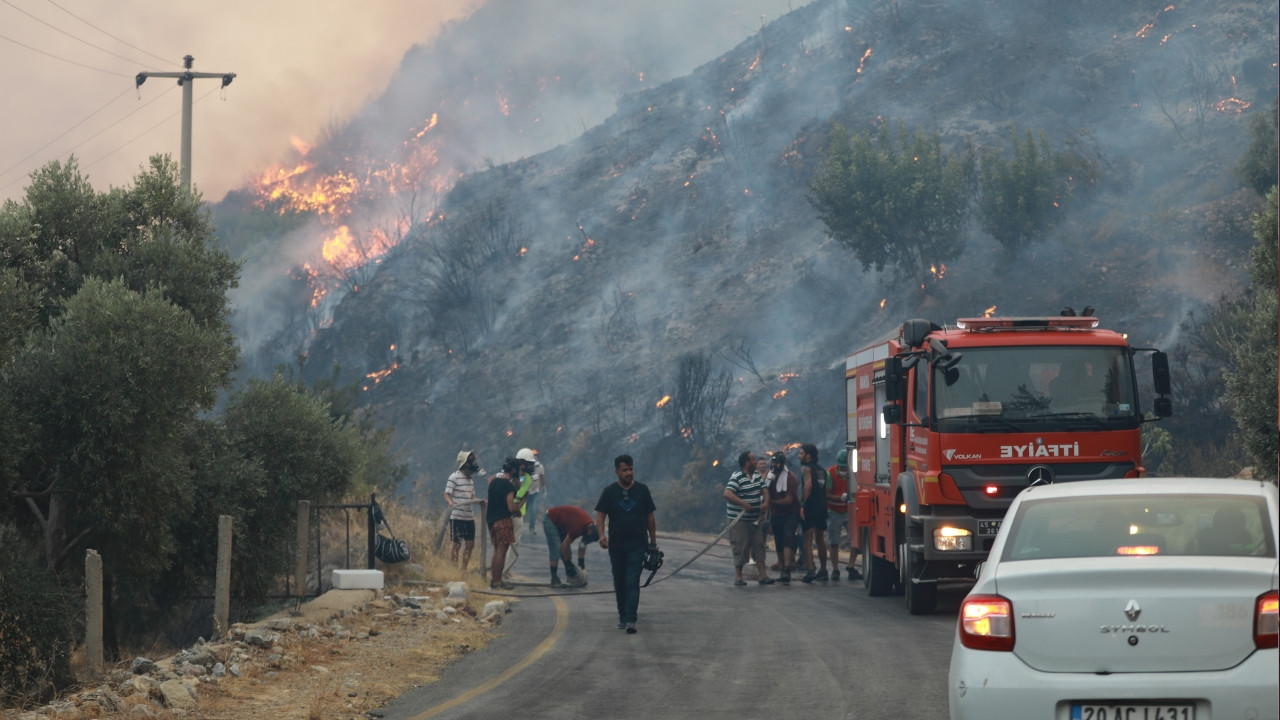