Turkish authorities have discovered that some members of the Syrian Aggal family - 60 of whom joined ISIS - are currently residing in Urfa in eastern Turkey, daily Birgün reported on Oct. 10. The Aggal family was highly influential within ISIS and had links with the so-called “Governor of Raqqa,” Abu Lokman. A member of the Aggal family, Mahir El Aggal, planned several suicide bombings in Turkey, including the Suruç massacre in 2015, which killed 33 young people.

ISIS member and explosives expert Azzo Halaf Süleyman El Aggal was captured by police in Urfa, near the Syrian border with eastern Turkey, on Jan. 11, 2021. He was charged with membership in a terrorist organization and put on trial. Now, the police report of his arrest, including his statement, has been revealed in court files at the Urfa 5th Heavy Penal Court. In it, Aggal states that several members of his family are currently living in Urfa.

The Aggal family was central to ISIS’ operations in Syria. The “Governor of Raqqa,” Abu Lokman, personally recommended to Abu Bakr al-Baghdadi, head of ISIS, that the family join the Islamic state. As members, the family quickly rose through the ranks - according to authorities, Faiz El Aggal became the head of security services in Raqqa and was known as Abu Lokman’s “right-hand man.” Another member of the family, Halaf El Hulus, was known as the “well murderer” and was allegedly the “Emir of Tel Abyad,” a region in Syria.

In his statement, Azzo Halaf Süleyman El Aggal also said that a member of his family, Mahir El Aggal, was responsible for the Suruç massacre in eastern Turkey in 2015. On July 20, 2015, a suicide bomber attacked a group of young people at the Amara Cultural Center in Suruç. Some 300 members of the Socialist Youth Associations Federation (SGDF) had traveled from Istanbul to Suruç to help with rebuilding in Kobane, just across the Syrian border. Some 33 people were killed and more than 100 injured; most were young members of the SGDF and the youth wing of the Socialist Party of the Oppressed (ESP).

Mahir El Aggal was, according to the statement, a border commander at that time. Azzo Halaf Süleyman El Aggal said he ordered the bombing, provided the bomb to the suicide bomber, and facilitated the bomber’s crossing into Turkey. Mahir El Aggal is allegedly now an ISIS intelligence officer in Idlib.

Azzo Halaf Süleyman El Aggal's statement also revealed that several other high-ranking members of ISIS were currently living in Turkey. Hasan Huveysh Al-Habesh, who oversaw administrative affairs for ISIS, and Ibrahim Halaf Elbarho, who was a fighter, are both in the country, he said. 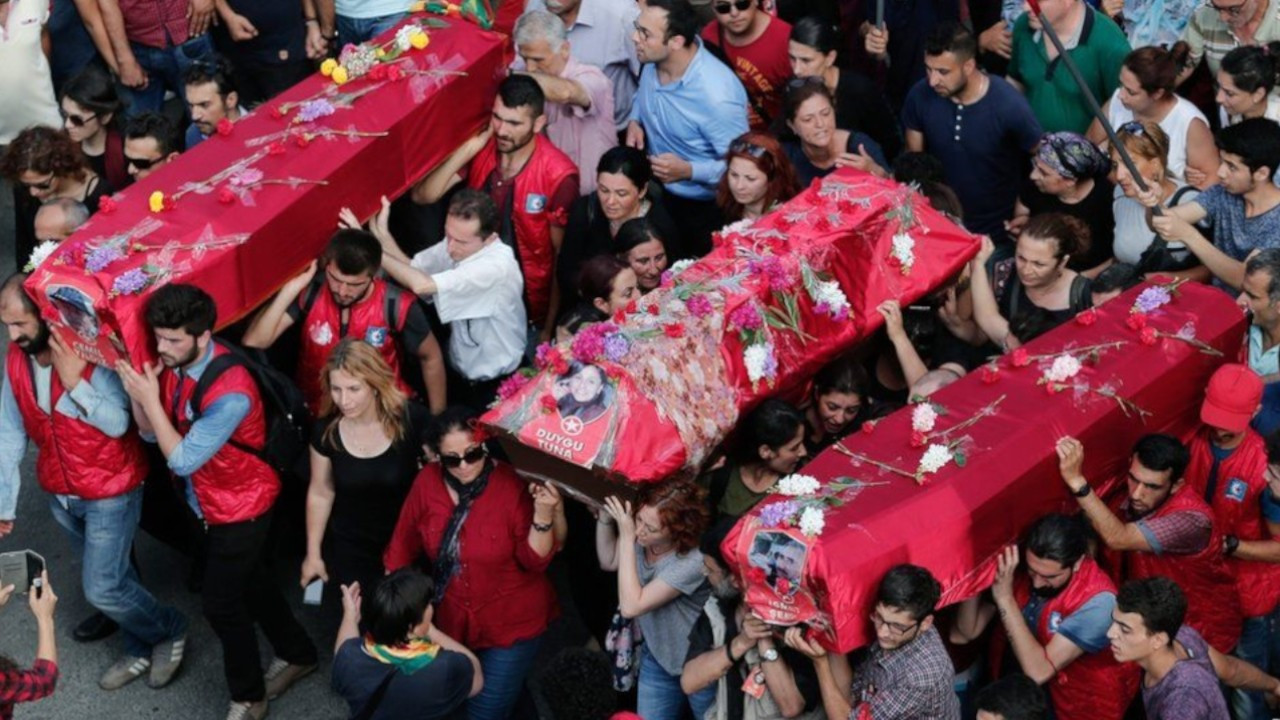 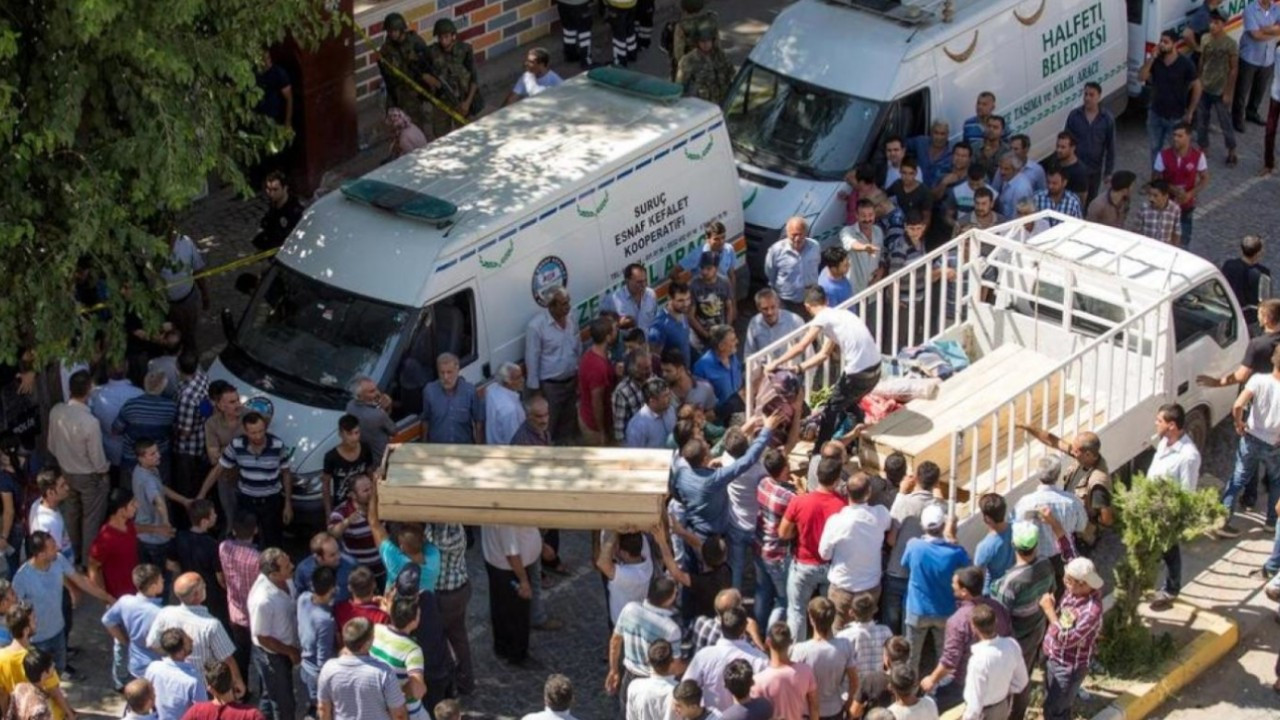 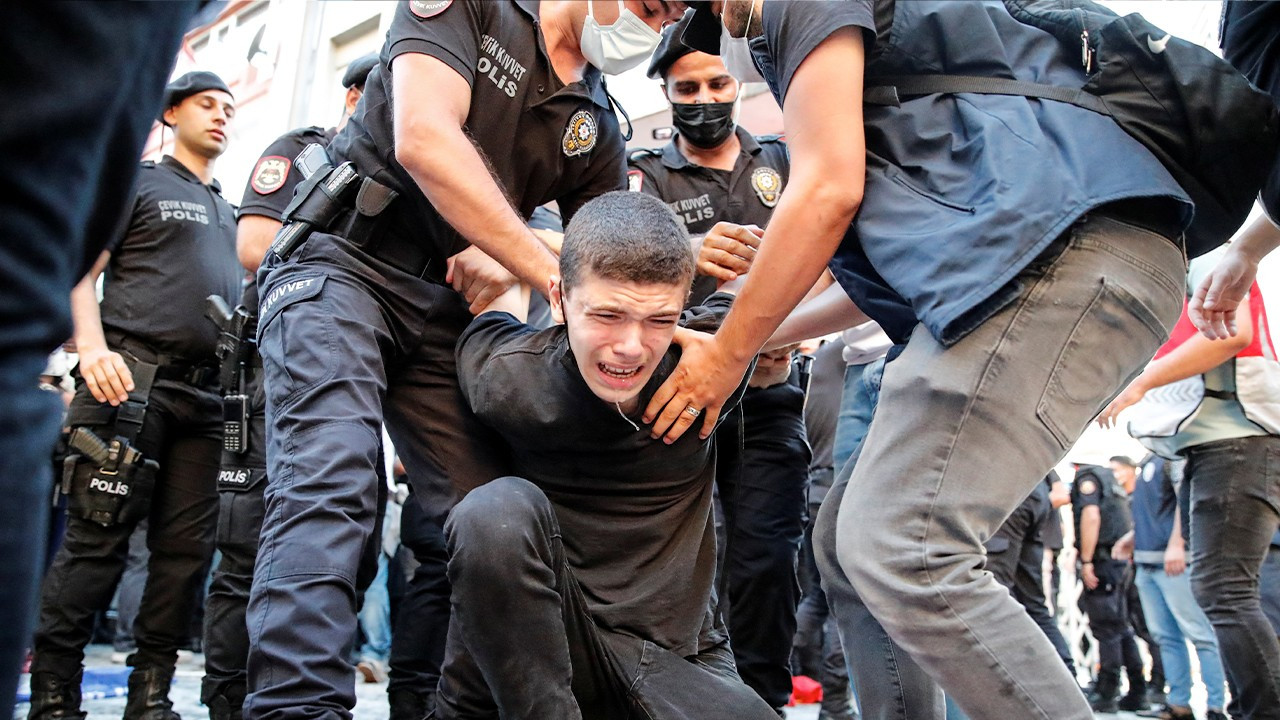