Some 13 feminists who attended the March 8 Feminist Night March were detained in home raids early on March 11, on charges of insulting President Recep Tayyip Erdoğan with a slogan they used, the Istanbul Governor's Office said.

Another five feminists were summoned for testimony on the same charges.

All the women were later released under judicial control and were imposed a ban on foreign travel.

"Tayyip, run, women are coming!" and "Jump! Jump! Whoever doesn't jump is Tayyip!" the feminists chanted during the march, both of which are slogans used commonly at protests in Turkey.

"Police who raided one of our friends' homes said that the reason for her detention was the jump Tayyip slogan," tweeted the feminist non-governmental organization Üniversiteli Kadın Kolektifi.

The prosecutor's office cited the "Run Tayyip, women are coming!" slogan as the reason for the women's detention, Lawyers for Justice (Adalet İçin Hukukçular) said in a tweet.

Arrest warrants have been issued for 15 Istanbul residents, as well as a few people from out of town, including a minor, the lawyers also noted.

"The case file said that specific women uttering the slogans could not be identified because of their face masks, so the ones who were identified were those jumping to the rhythm," the lawyers added.

Two of the women who were detained in home raids on March 11 reported being subjected to strip searches, a practice that has been widely applied in Turkey until it came into the public agenda recently over reports by deputy Ömer Faruk Gergerlioğlu.

Feminist opinion leaders and public figures responded to the detentions by sharing their own experiences at the march on social media, including pro-Kurdish People's Democratic Party (HDP) Ankara deputy Filiz Kerestecioğlu.

"We didn't just say 'jump, jump,' we also said 'run Tayyip, women are coming,' for your information! And we are coming, the 21st century will be women's!" the deputy tweeted.

Meanwhile, detentions can be interpreted as retaliation for the masses that joined the women's march, HDP deputy Hüda Kaya said.

"They've started to take revenge for March 8 in Istanbul," Kaya said. "Detainee Nimet Tanrıkulu had just had a medical operation."

Some social media users noted the contradiction between the president's recent rhetoric of reforming human rights in the country and the home raids conducted.

"What was that? The human rights action plan? All that talk about no more midnight home raids... You can't stay true to your word for three days..." said Sevda Karaca, a contributor at the daily Evrensel.

Police hadn't violently interrupted the Feminist Night March on March 8 to the public's surprise, as law enforcement violence had been on the rise in Turkey in 2021 in parallel with the protests against the president's rector appointment to Boğaziçi University. 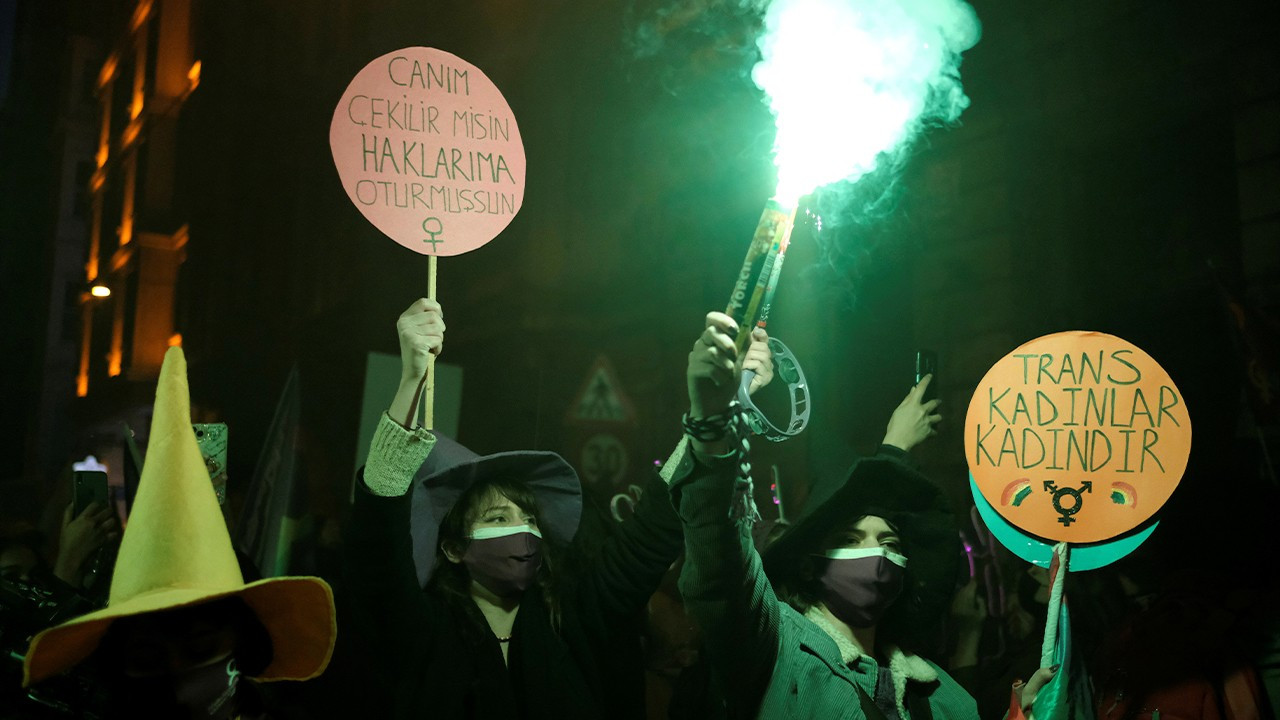 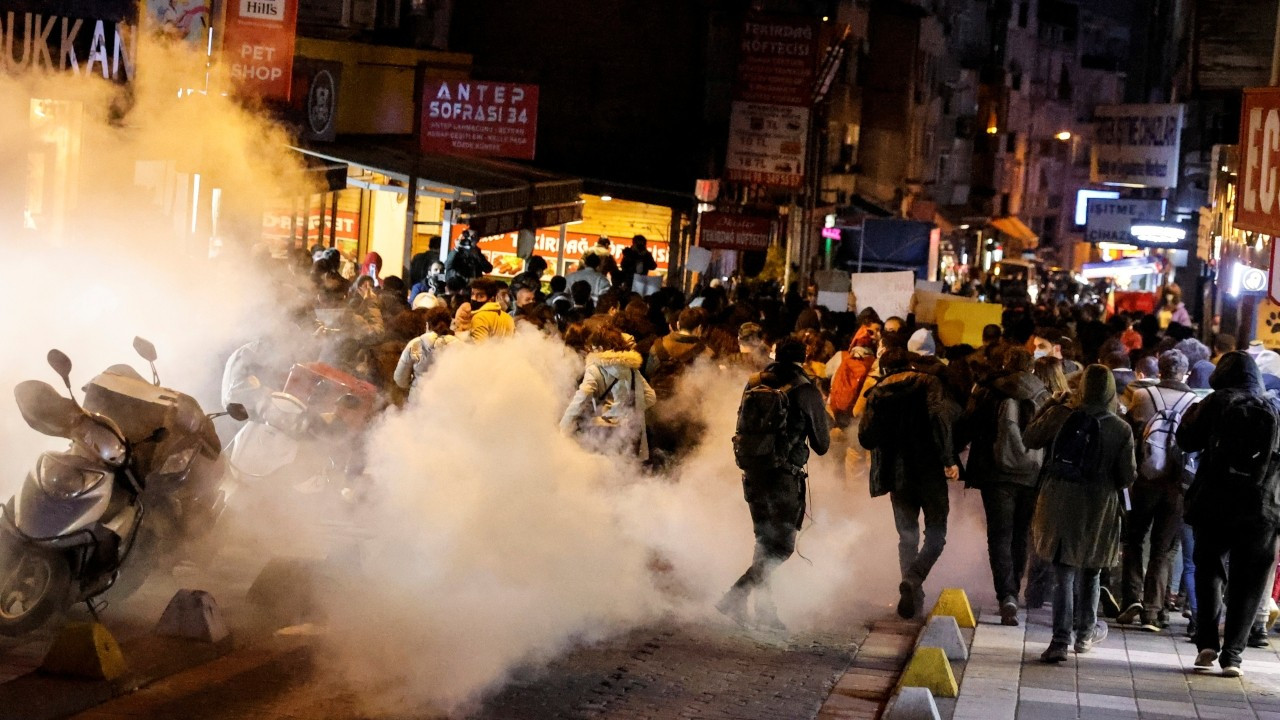