Turkish Finance and Treasury Minister Nureddin Nebati on Nov. 4 has said that no one in Turkey can claim that they were crushed by inflation during the 20-year Justice and Development Party (AKP) rule.

“When the world is faced with a crisis, we try to use all kinds of instruments to overcome it in the best way. For 20 years (during the AKP rule), no one in this country can say 'They (AKP) crushed me under inflation', 'They left me without a doctor', 'They left my child without a book',” Nebati claimed during a press conference held in the Black Sea province of Kastamonu.

The AKP marked its 20th year in government on Nov. 3.

“Inflation will start to decline rapidly as of December and we will reach our target of single-digit inflation rate. We will do this without anyone losing their job, without anyone closing the stores, without locking the doors of the factories. All the low-income and fixed-income segments of the society most affected by inflation will lead a more comfortable life with the steps we take,” Nebati further said.

The government-run Turkish Statistical Institute (TÜİK) has reported an annual inflation rate of 85.51 percent in October, the highest since 1998, whereas the independent inflation group ENAG put the figure at 185.34 percent. Many citizens in Turkey struggle to make ends meet amid massive increases in the costs of living.

The interest rate cuts made by the Central Bank because of Erdoğan’s unorthodox economic policies have been blamed for lighting a fire under inflation. 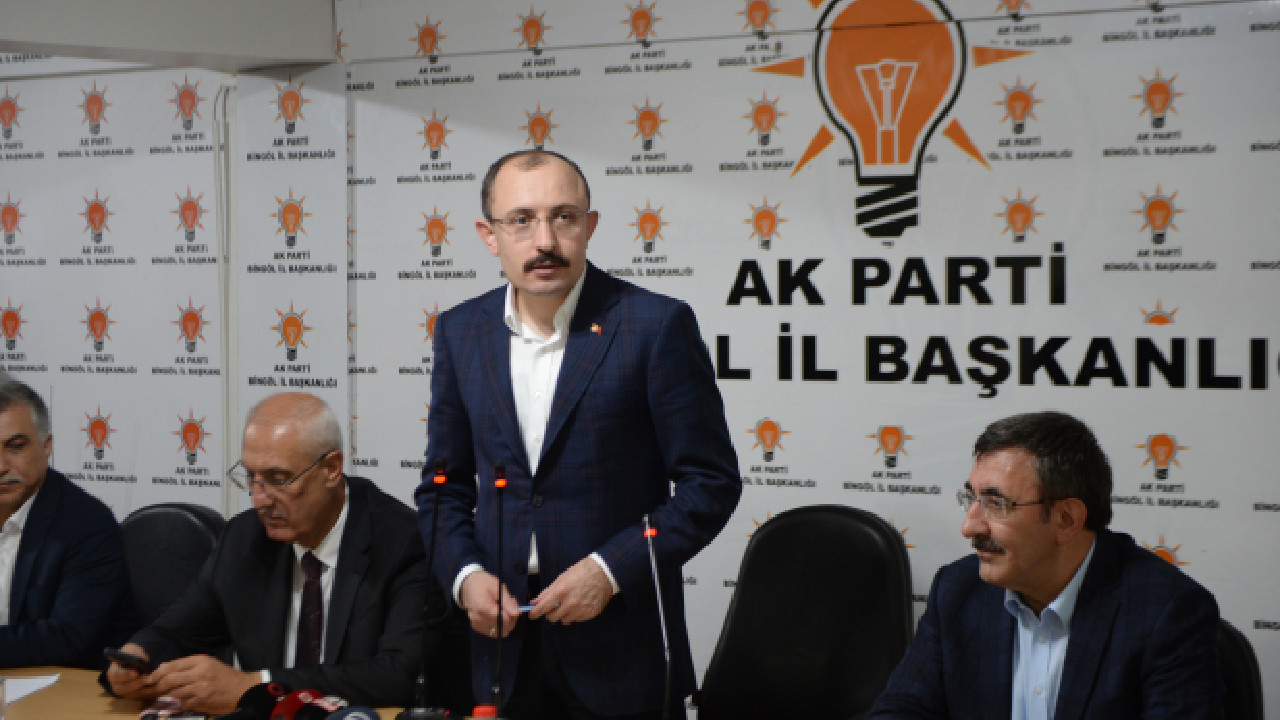 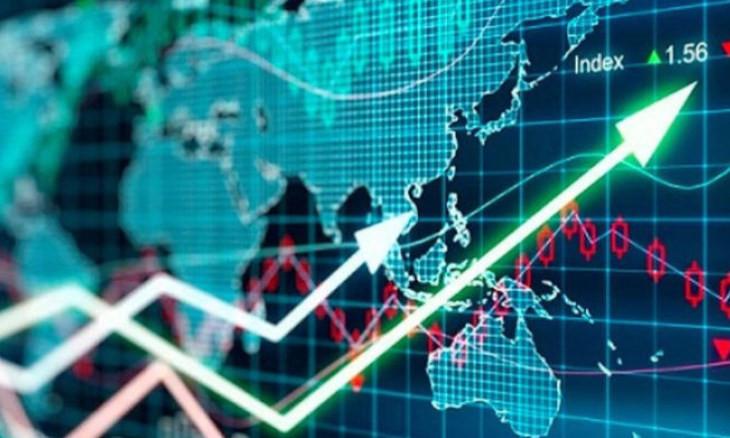 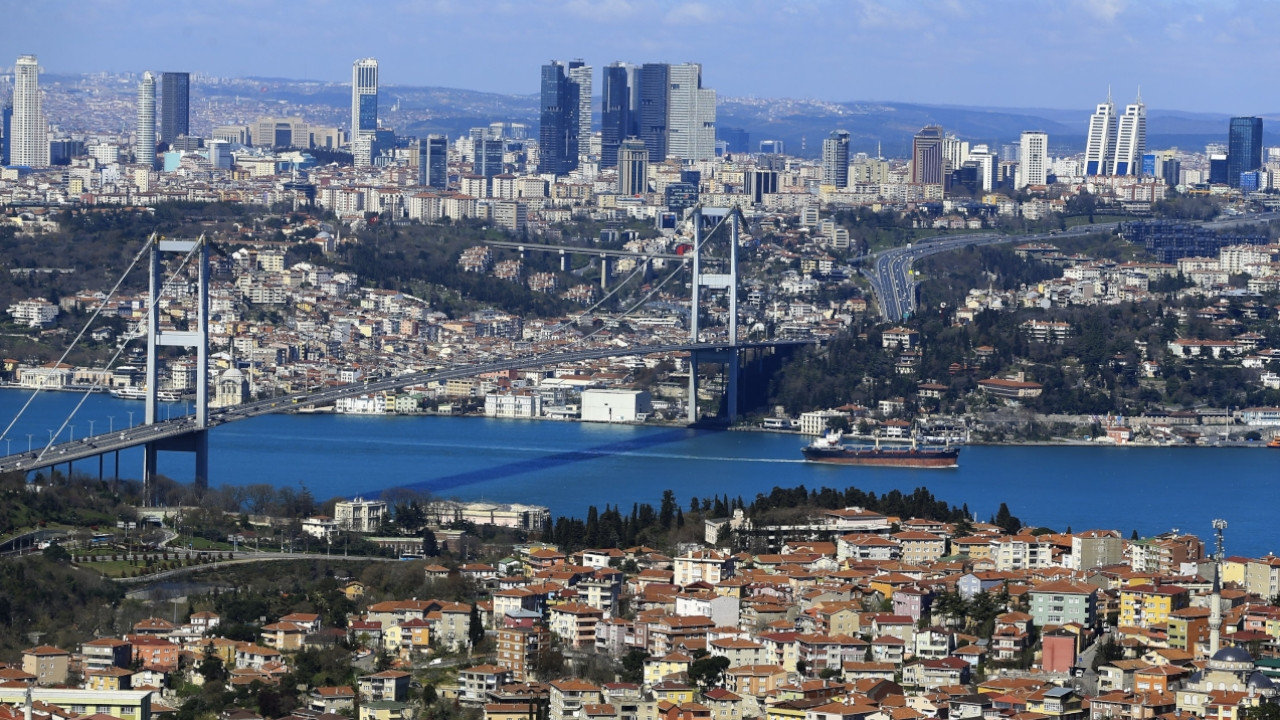