Çelebi on Oct. 11 announced that he joined the ruling AKP upon the invitation of President Recep Tayyip Erdoğan.

“It is unthinkable for me to be in organizations where Kurdistan Workers’ Party (PKK) and its (jailed leader Abdullah) Öcalan lovers are tolerated! As a requirement of my political understanding that prioritizes our homeland and national integrity, I will continue my journey as the soldier of our Republic, the soldier of Atatürk, the voice of the Turkish Nation in the AKP. In the new world order established, our struggle for sovereignty in our region must continue without fail,” Çelebi said on Twitter, announcing the move.

“I would like to express my gratitude to our President Recep Tayyip Erdoğan, who honored me by inviting me. I will continue to work hard to find solutions to the problems of our people, as I have done so far,” he added.

Çelebi several times expressed that his former party CHP did not take any stance against the pro-Kurdish Peoples’ Democratic Party (HDP) which he claims have organic links with the PKK.

Çelebi was arrested on charges of "being a member of a terrorist organization" within the scope of the controversial Ergenekon investigation on Sep. 18, 2008 when he was a lieutenant in Turkish army. President Erdoğan was the Prime Minister at the time. Çelebi was sentenced to 16.5 years in prison but acquitted in 2014 after expert reports proved that false evidence was produced in the case.

Erdoğan, at that time, defended the Ergenekon investigation, saying “I am the prosecutor in this case”.

The Ergenekon investigation claimed that there was an alleged deep-state, ultra-nationalist organization network tied closely to Turkish security and military forces. In 2012, the network was the target of a wide-ranging investigation and trial, which implicated several prominent members of the political and military establishment. The case led by state attorneys close to the Gülen network, which Ankara now refers to as Fethullahist Terrorist Organization (FETÖ).

It was later revealed that the case was based on fabricated evidence created by members of the Gülen network.

Mehmet Ali Çelebi married his wife Kezban Merey on Oct. 2013 in prison. CHP leader Kılıçdaroğlu was among the wedding witnesses. The photos of the wedding circulated on social media after Çelebi’s announcement. 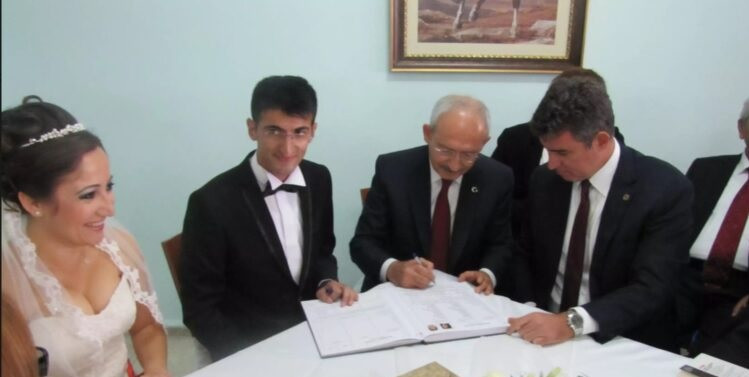 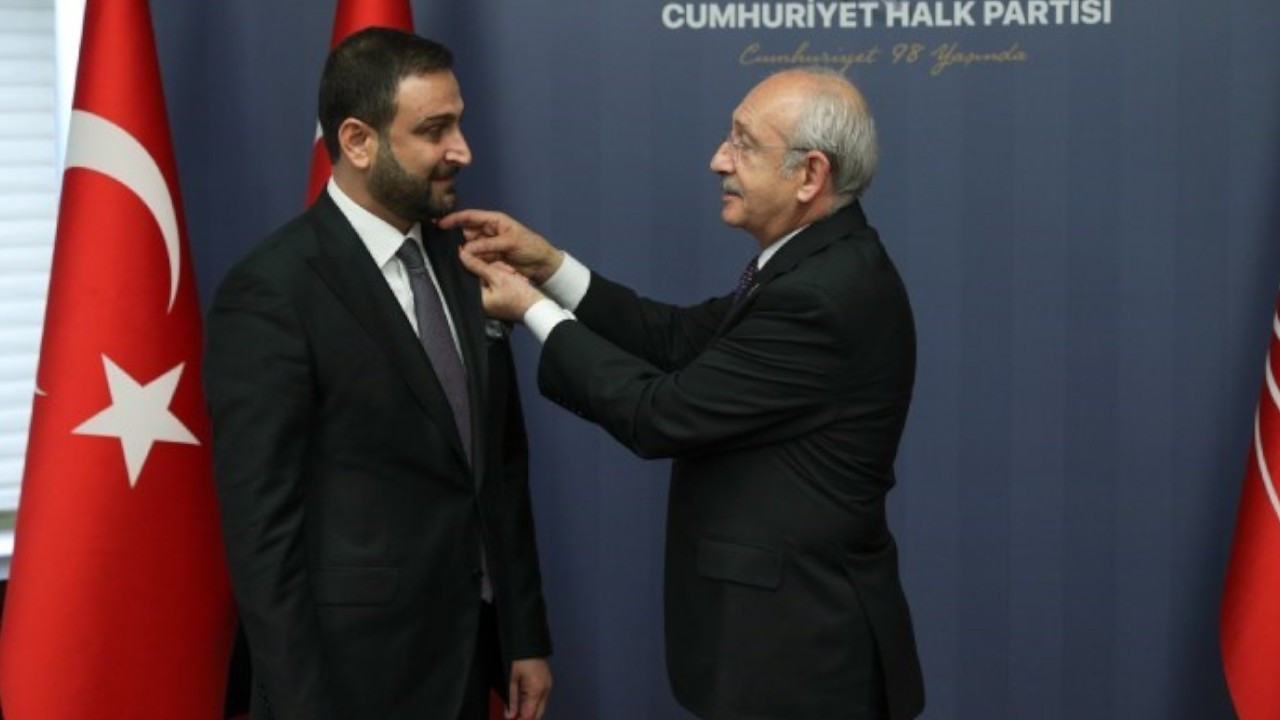