Lawyer Cevdet Nasıranlı has been active in politics for a long time now, as during the 2019 local elections, he had put forward his candidacy for the mayorship of Diyarbakır's Kayapınar district from the ruling Justice and Development Party (AKP).

In January of this year, he quit the AKP and instead became a member of the main opposition Republican People's Party (CHP) during a ceremony attended by CHP leader Kemal Kılıçdaroğlu.

At the time, Nasıranlı was also serving as the Diyarbakır chair of the Anatolian Lions Businessmen's Association (ASKON). But following his transfer to the CHP, Nasıranlı was dismissed from his position at ASKON.

And now, the Diyarbakır Governor's Office has lifted a police protection order that was granted to Nasıranlı in 2017 due to the death threats he has been since receiving. The governor's move came although a prosecutor's final approval is needed for such decisions.

Nasıranlı told Gazete Duvar that the decision to remove police protection for him was notified to him in a letter on March 28. He said that the investigation into the death threats has not been yet finalized, which shows that the move against him is “unlawful” and “political.”

“Their move is based on a political and unlawful decision...The steps taken at ASKON as well as this move stem from the fact that they are disturbed by the fact that we are favored by our people. This shows how much they are scared of us,” he said. 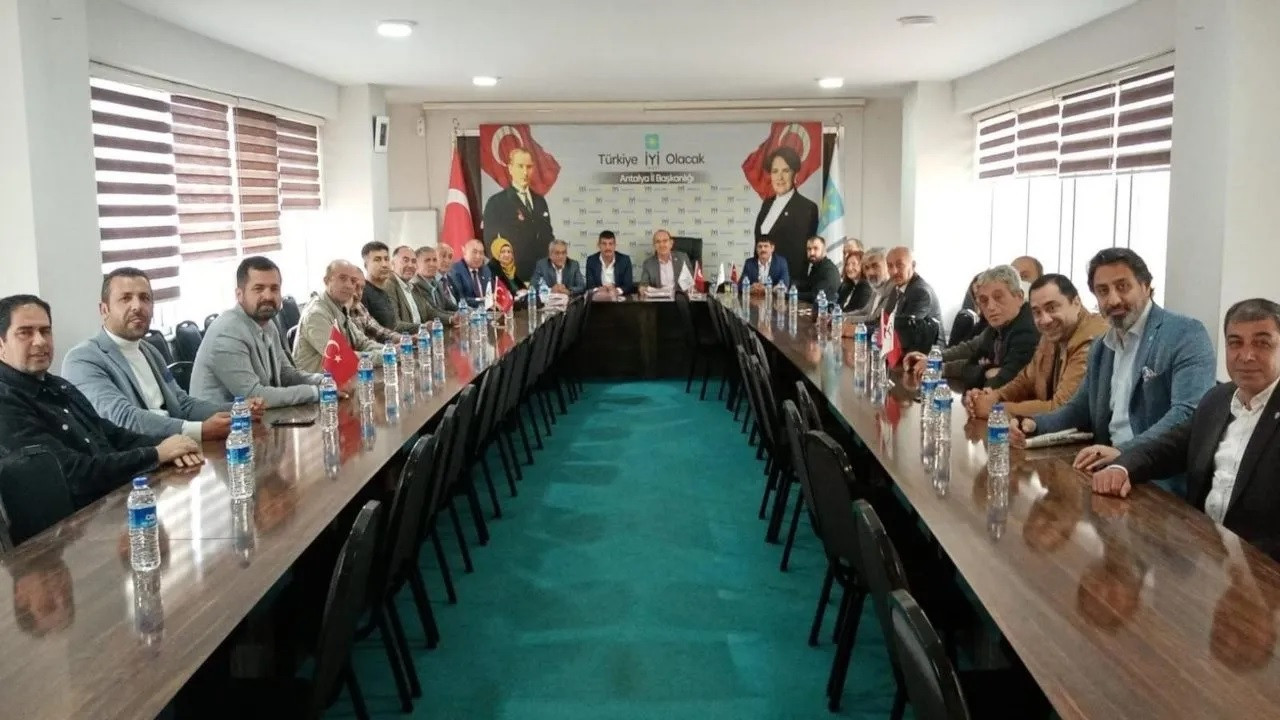