The People's Law Bureau (HHB) has announced that lawyer Aytaç Ünsal, who carried out a hunger strike for more than 200 days before being released in September, has been once again arrested.

“Despite a [medical] report saying that lawyer Aytaç Ünsal 'cannot stay in prison,' the suspension of his sentence has been lifted and he has been arrested. He is now being taken to the Edirne F Type Prison, without even having been taken to the courthouse,” said the HHB's statement on Dec. 10.

The Interior Ministry said on Dec. 9 that Ünsal had been detained in the northwestern province of Edirne as he was suspected of attempting to flee abroad.

Ünsal, accused of terrorism charges, was released on the 213th day of his hunger strike on Sept. 3. He had been sentenced to 10 years and six months in prison as part of a 2019 court ruling against 18 members of the Progressive Lawyers Association (ÇHD) and the HHB.

Turkey's Court of Cassation on Sept. 3 ruled for Ünsal's release due to the progressive deterioration of his health. The judges have also suspended his sentence but have not canceled it.

The HHB said in its statement on Dec. 10 that the re-arrest of Ünsal is against the law as his treatment is still ongoing and the reason leading to the suspension of his sentence is still intact.

“The arrest of Aytaç Ünsal explicitly puts his health in danger. The suspension of his sentence had been given since his state of health was not good...Ünsal's treatment is still ongoing,” the HHB said, adding the re-arrest decision has not been handed down by the court but by the Interior Ministry.

“This decision has been given by the instructions of the rulership and pro-government media,” it said.

Meanwhile, the former hunger-striking lawyer's father Nihat Ünsal shared a photo showing bruises on his son's face. “You have done this to a sick person under treatment by knocking him about. As a father, please tell me where we should go to live,” Nihat Ünsal wrote on Twitter.

The HHB also released a statement regarding the violence imposed on Ünsal during his detention by security forces. “He has injuries on his face; his arms and legs have been all bruised. The medicine which Aytaç has been using for his treatment and which are essential, have not been still given to him,” the HHB said in its statement, also shared on Twitter. 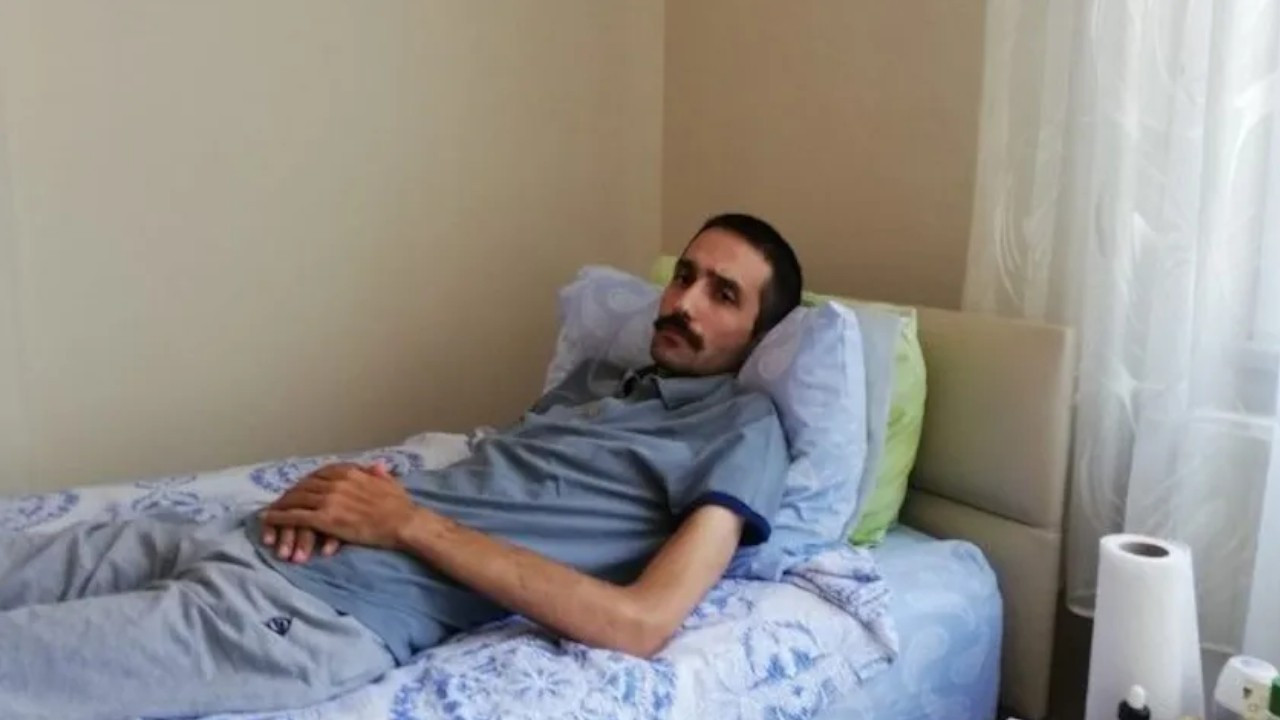 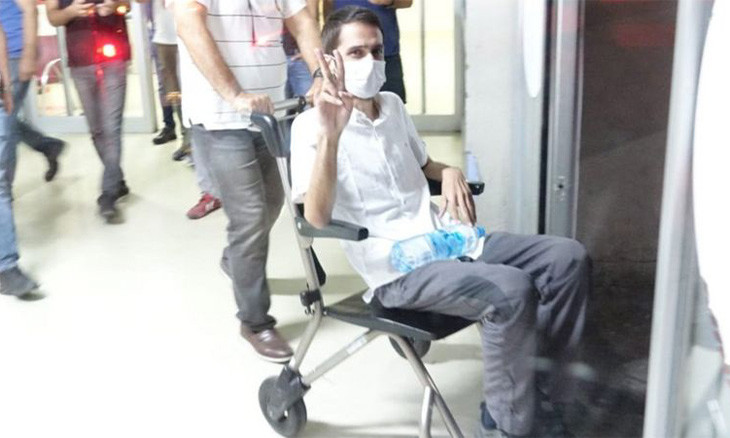