The killing of an endangered red deer by former mayor Mehmet Kula from the Nationalist Movement Party (MHP) caused an uproar on social media after he posted a photo of himself with the slain animal.

"I say Godspeed to all my hunter friends who don't owe the state a dime," Kula noted alongside the photo of himself and the dead animal on social media, following a hunting trip in the western province of Kütahya. 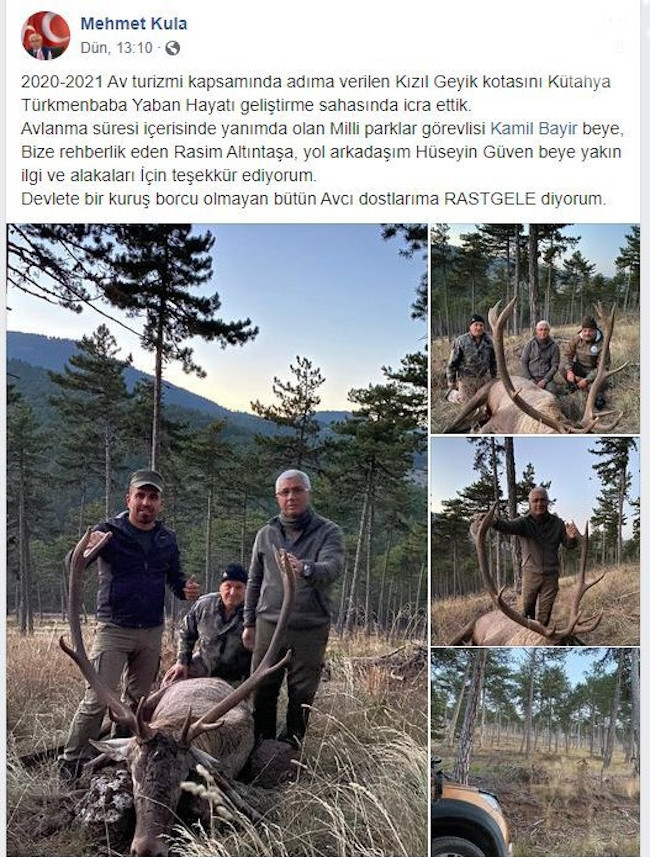 The deer was ranked "red," the most severe level of endangerment by the International Union for Conservation of Nature (IUCN), Gündüz added.

"Our country promised to preserve them by joining the IUCN, and banned hunting in their most prominent habitats," Gündüz said.

The former mayor from MHP shot and killed the deer on one of these protected spaces, Gündüz noted. 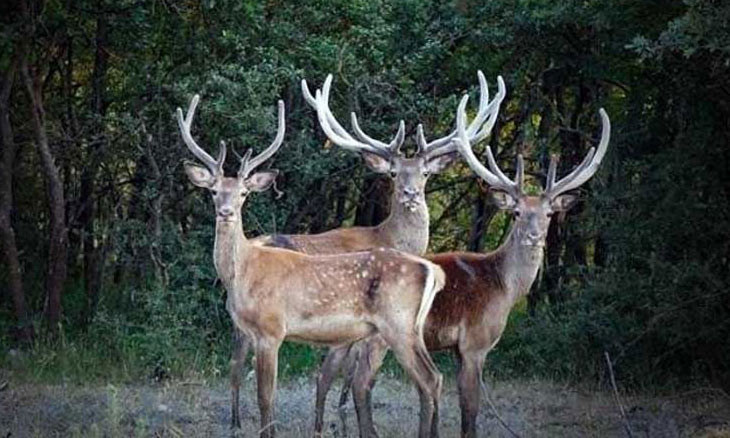