A fourth-century monument was recovered in the archaeological excavation conducted in Istanbul's Haydarpaşa Train Station, and is thought to be the oldest artifact recovered at the site so far, project Director Mehmet Ali Polat said.

The team of archaeologists have only unearthed 65,000-square-meters of the 350,000-square-meter excavation area, but have already recovered more than 35,000 crates of artifacts, Polat noted.

"Until now, the oldest artifacts we found were small objects from the 5th century like coins and small pots," Polat said. "The oldest structure overall is the monument or mausolea from the fourth century."

The excavation area is extremely rich architecturally, the director said, noting that the area used to serve as the main street in a local settlement.

The area was abandoned following the seventh century, Polat noted, adding that they haven't recovered any structures from the Ottoman Empire. 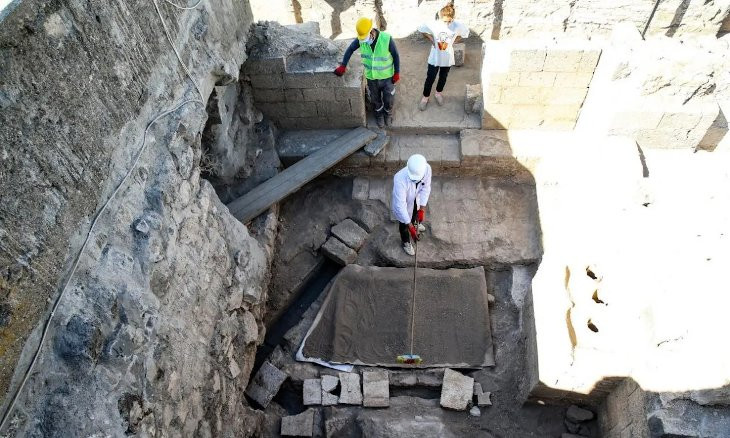 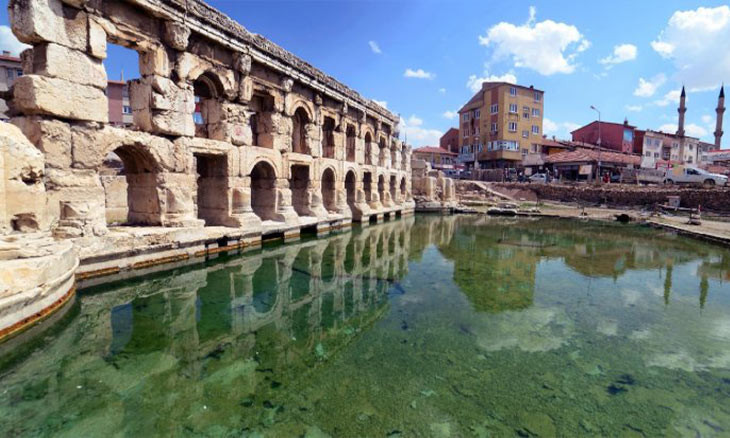