French Foreign Minister Jean-Yves Le Drien said on Nov. 22 that Paris expects Turkey to de-escalate international tensions with actions instead of words ahead of a European Union decision on possible further sanctions against Ankara.

Le Drian told French media that it would be "easy" for Turkish President Recep Tayyip Erdoğan to defuse standoffs in the eastern Mediterranean, in Libya and in Nagorno-Karabakh.

"The soothing declarations by Erdogan that we've seen over the past two or three days are not enough, we need acts," AFP cited Le Drien as saying.

The French minister's comments come a day after Erdoğan reached out to the European Union, while warning the bloc not to be manipulated during escalating tensions over the eastern Mediterranean.

Turkish deployment of a ship to search for gas in waters claimed by Greece has triggered a fierce war of words with EU member states, which early this month extended sanctions against Ankara for another year.

"We have many disagreements," Le Drian said, calling Turkey's policies "expansionist" as well as "aggressive" towards two EU members, Greece and Cyprus.

He also said Turkey had been sending "Syrian mercenaries" to Nagorno-Karabakh, where warring parties Armenia and Azerbaijan this month signed a Russian-brokered peace accord.

At the December summit, the EU will "verify the commitments" made by Ankara concerning the various trouble spots, the minister noted.

Erdoğan on Nov. 21 said he expected "the EU to keep its promises, not to discriminate against us or at least not to become a tool to open enmities targeting our country" in a video address to his ruling Justice and Development Party (AKP) congress. 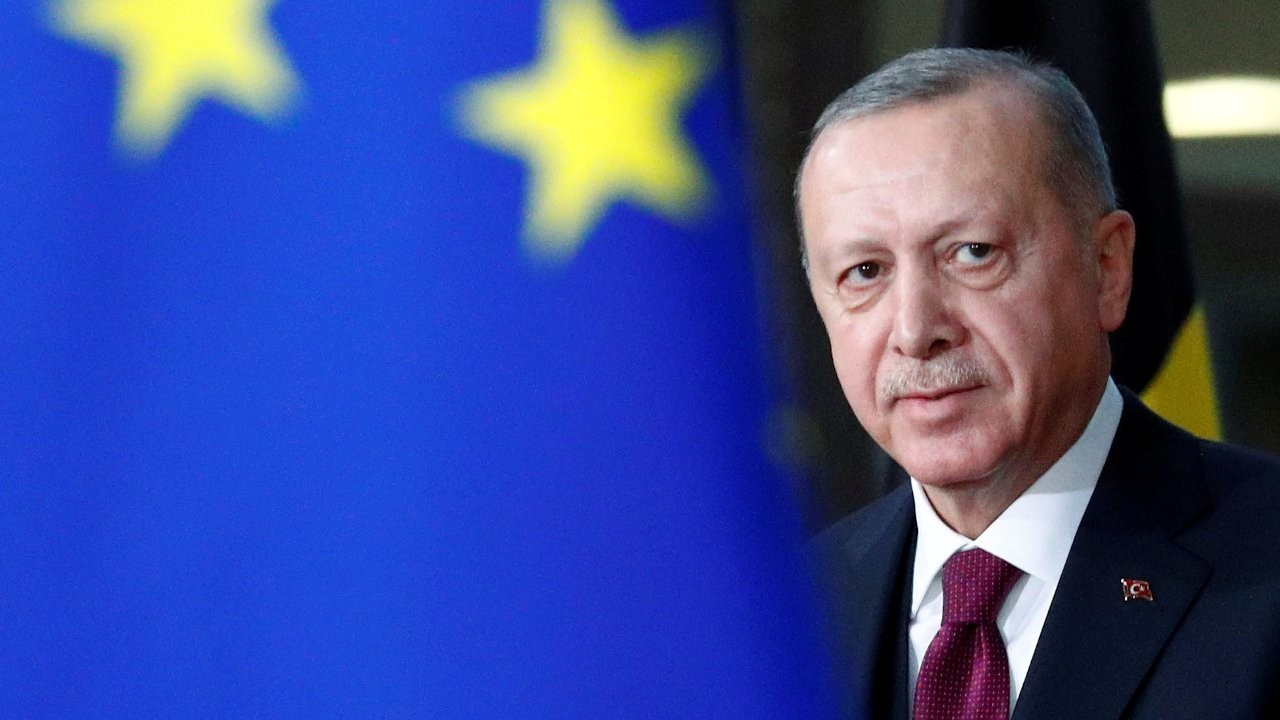 Turkey sees itself in Europe, seeks to build its future with it: ErdoğanDiplomacy 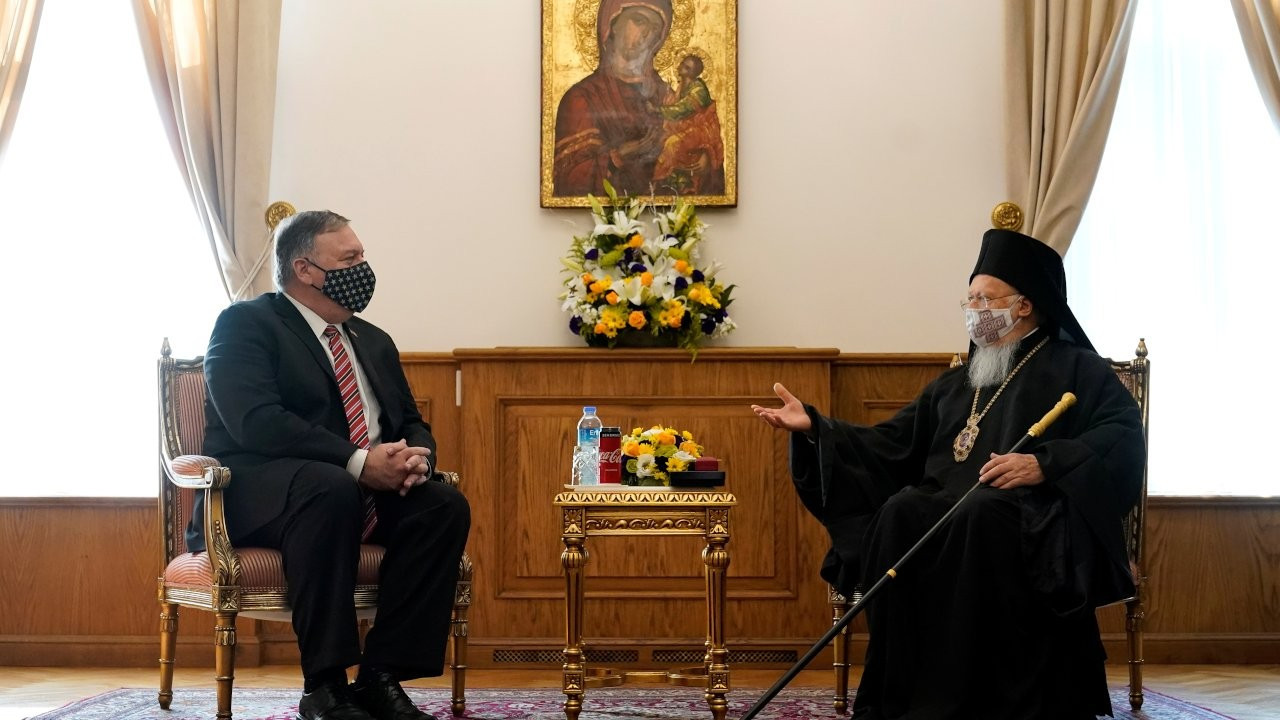