An executive of former Prime Minister Ahmet Davutoğlu's Future Party was battered in the capital Ankara on Jan. 15, hours before a journalist for nationalist Yeniçağ daily was attacked by a small mob.

Future Party deputy chair Selçuk Özdağ was attacked as he climbed into his car in front of his home, where five people with weapons battered him severely.

Özdağ was quickly taken to the hospital for treatment but was unable to speak to the press as a result of severe blood loss.

The assailants drove away in a vehicle without a license plate, a Future Party official said.

"We're waiting for a statement from the president about this attack on a politician with whom he's personally worked," Davutoğlu said in a statement.

Hours later, Ankara correspondent for nationalist Yeniçağ daily, Orhan Uğuroğlu was battered in the same fashion as he climbed into his car.

Uğuroğlu's injuries were smaller than Özdağ's, and the assailants who attacked him drove a car with an Istanbul vehicle plate.

"We are from the Nationalist Movement Party (MHP). Stop criticizing the MHP. The nationalists will find you," the perpetrators reportedly told Uğuroğlu. 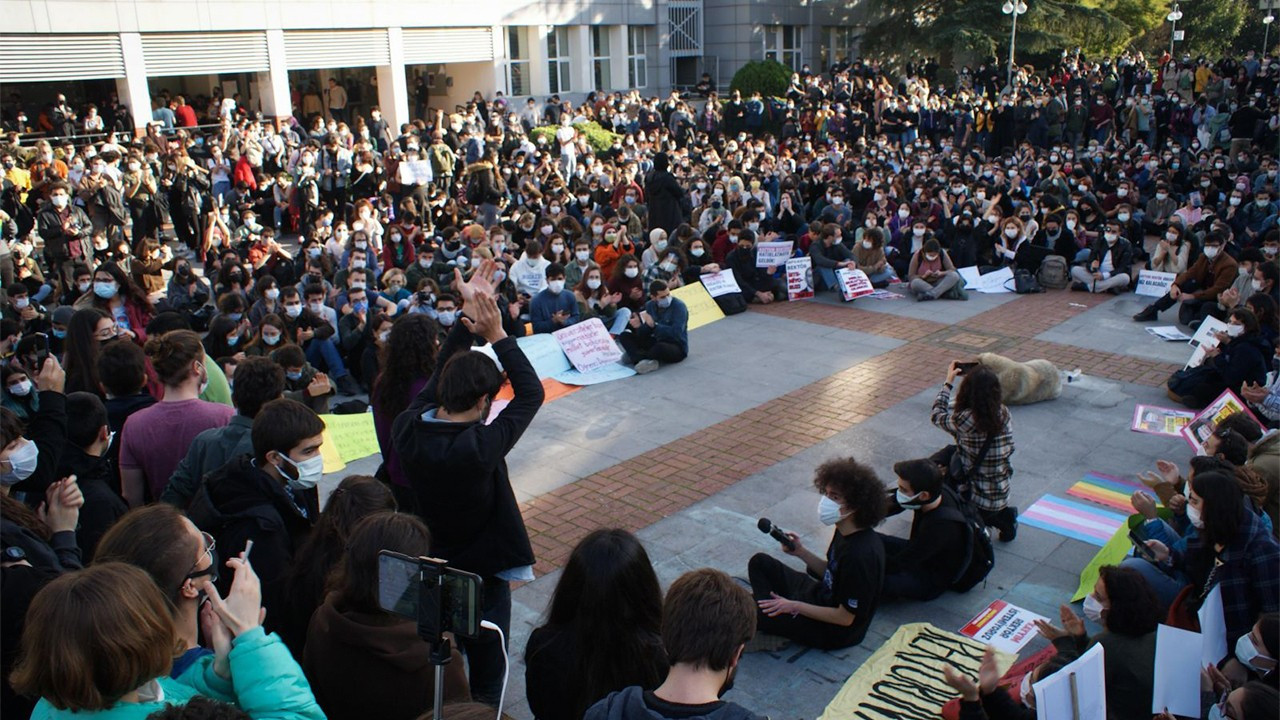 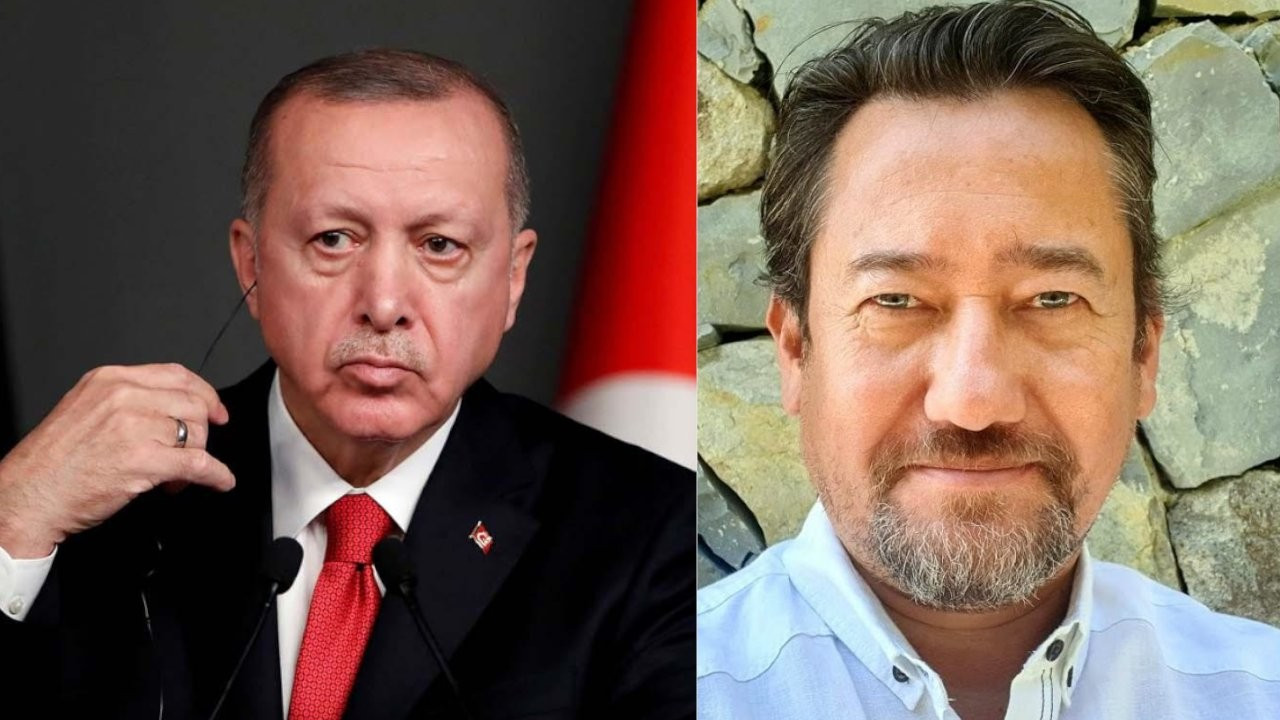