An assailant fired shots at the house of the opposition Future Party vice chairman Ayhan Sefer Üstün in Turkey's northwestern province of Sakarya.

The incident occurred at around 11.30 a.m. on Dec. 8, said Future Party spokesperson Serkan Özcan on his Twitter account.

Özcan said that Üstün and his family were not in the house at the time of the attack. He said that the assailant had a criminal record of “gang-related” offenses and surrendered to the police after the incident.

“Since Üstün and his family were outside the city, they were not harmed. With this incident, we sadly see the point that our county has come to, and no one is safe in terms of their life and property,” he wrote.

Özcan said that the Future Party will not be deterred by these attacks and the party will maintain its principle of “clean politics and safe future.”

Future Party chair Ahmet Davutoğlu also released a statement with regards to the armed attack on Twitter, saying such threats will not deter the party from its path.

“We are not scared! Those who fired bullets on our Vice Chair Ayhan Sefer Üstün's house and those who are behind it should know that they cannot deter us from our path.”

“Those who are talking about judicial reforms should first of all protect the public order against gangs!” Davutoğlu further wrote, in an apparent reference to President Recep Tayyip Erdoğan's promise for a judicial reform last month.

Davutoğlu served as prime minister between 2014 and 2016 before falling out with Erdoğan. On Sept. 13, 2019, he announced his resignation from the ruling Justice and Development Party (AKP), saying that the party was no longer able to solve the country’s problems and no longer allowed internal debate. In December of 2019, he founded the Future Party. 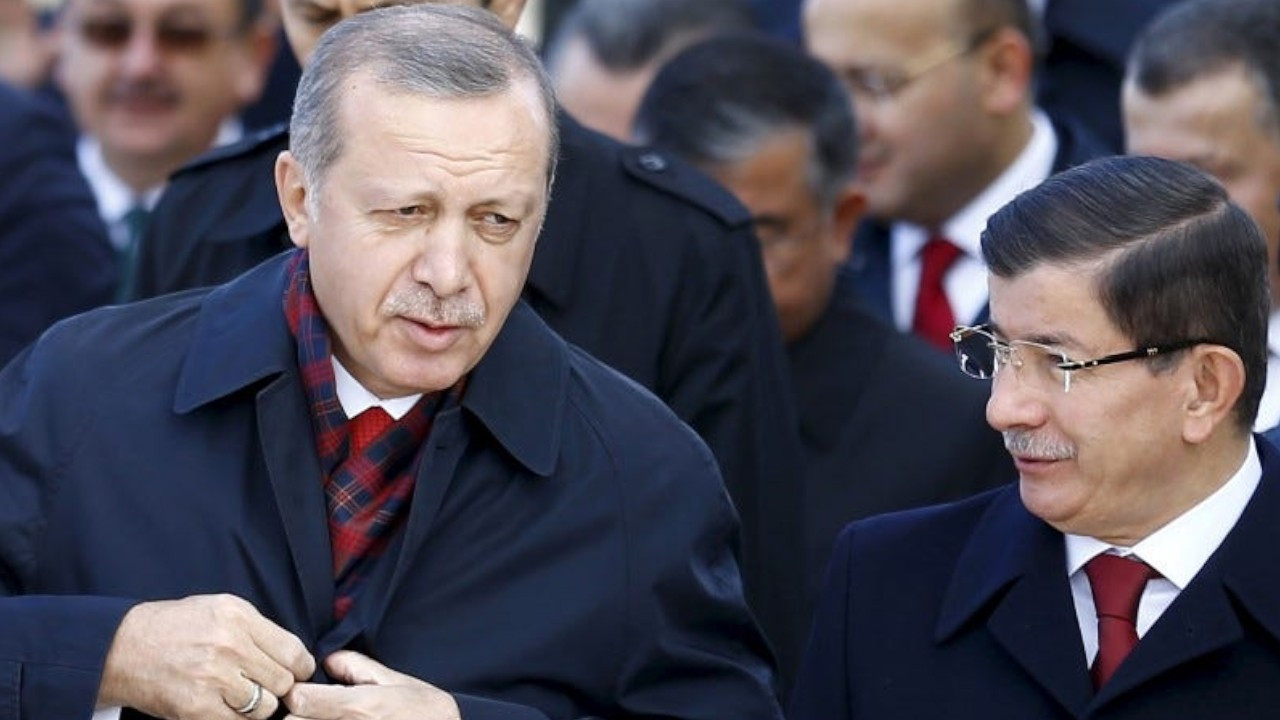 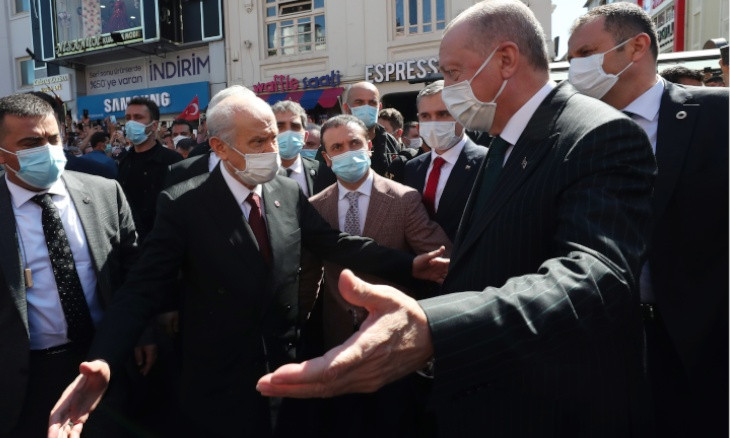