The Turkish Galatasaray sports club on July 12 announced that its football squad decided to return from Athens, citing the rejection of their PCR tests by the Greek officials and “impertinent” behavior they faced at the airport.

The club said that although its footballers presented the negative PCR tests made less than 72 hours prior to travel, the Greek officials did not accept them and demanded new COVID-19 tests.

Earlier on July 12, the football squad flew to Athens to play against Olympiacos.

"Galatasaray, the club that carries the Turkish flag on its jersey with great pride and represents Turkey in Europe many times, has been disrespected like this for the first time. We expect an apology on our country's behalf from Greek officials for their treatment that was against human rights," the club said.

Turkish Foreign Minister Mevlüt Çavuşoğlu slammed Greek authorities over their manners, saying on Twitter: Malignant and unsportsmanlike treatment that Galatasaray faced in Greece cannot be accepted. We always stand by all of our teams!"

“I talked to club President Burak Elmas and (manager) Fatih Terim on the phone and told them that we stand by them," Kasapoğlu said.

The Turkish Football Federation (TFF) released a similar message on its website as Greek officials' behaviors in Athens "cannot be accepted even though Galatasaray fulfilled all the [health] procedures, which were requested." 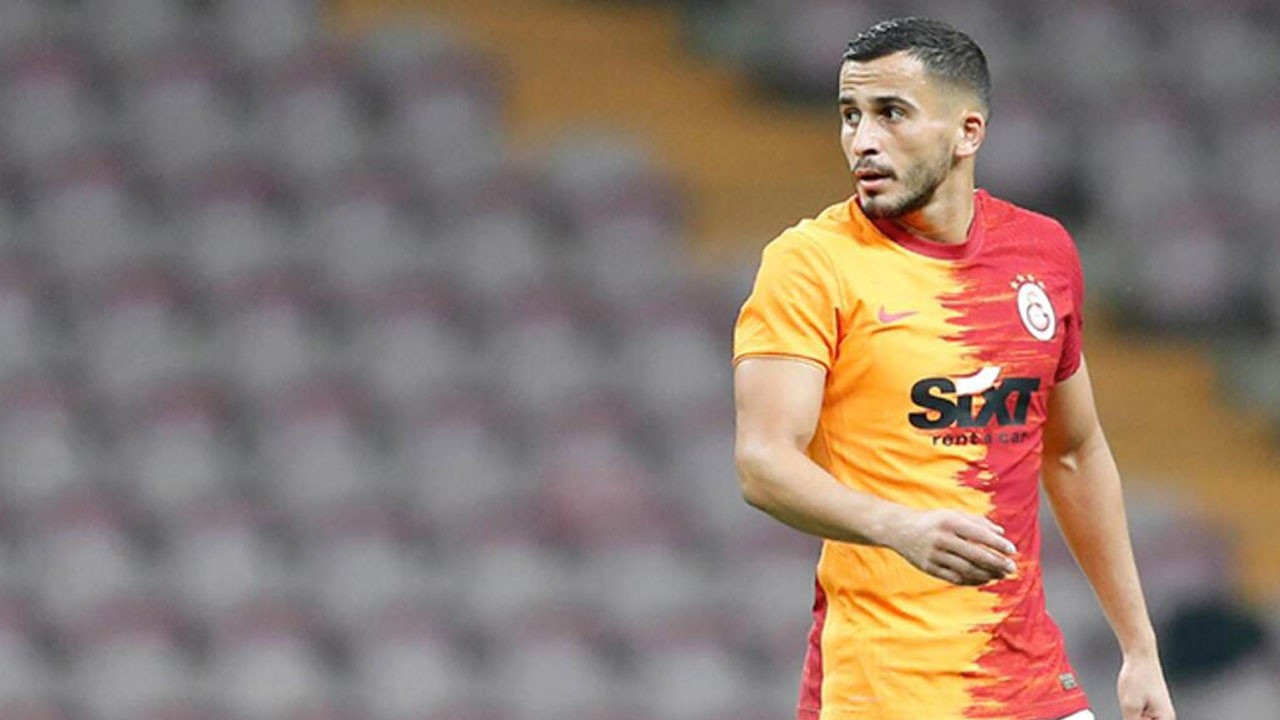