The Galatasaray administration has thrown its support behind footballer Taylan Antalyalı after he became a target of homophobes for wearing a Pride-themed T-shirt.

Following a meeting of the board of management, Galatasaray spokesperson Mehmet Remzi Sanver held a press meeting during which he said the club “is proud” to have Taylan as one of its footballers, “cherishes him” and “salutes him with love.”

“We severely condemn the expressions that our valuable athlete Mr. Taylan Antalyalı was exposed to after his message on social media as they more than exceed the boundaries of democratic criticism. As the Galatasaray Sports Club Board of Management, we would like to say that we stand by him without any hesitation and are ready to give him every kind of support, including judicial processes, if he wishes so,” said Sanver.

Galatasaray called on other clubs to show a similar stance in the face of attacks targeting Taylanlı. “We would find it very valuable that all the sports clubs display such an attitude in support of our stance ..... as it would show that we are rivals in the sports but share common values,” Sanver said.

Galatasaray midfielder Antalyalı shared a picture of himself wearing a t-shirt that said, "Powered by Pride" on June 27, prompting homophobes to call for his removal from the Turkish national football team.

Antalyalı's name, meanwhile, became a trending topic on Twitter on June 28, as thousands, including from sports media, shared messages to support the midfielder.

Turkey's LGBTQI+ community often becomes the target of hate speech, with Interior Minister Süleyman Soylu calling them "perverted" earlier this year. At around the same time, President Recep Tayyip Erdoğan praised his party's youth for not being LGBTQI+.

Most recently, Turkish police brutally dispersed the Pride march in Istanbul and carried out detentions. 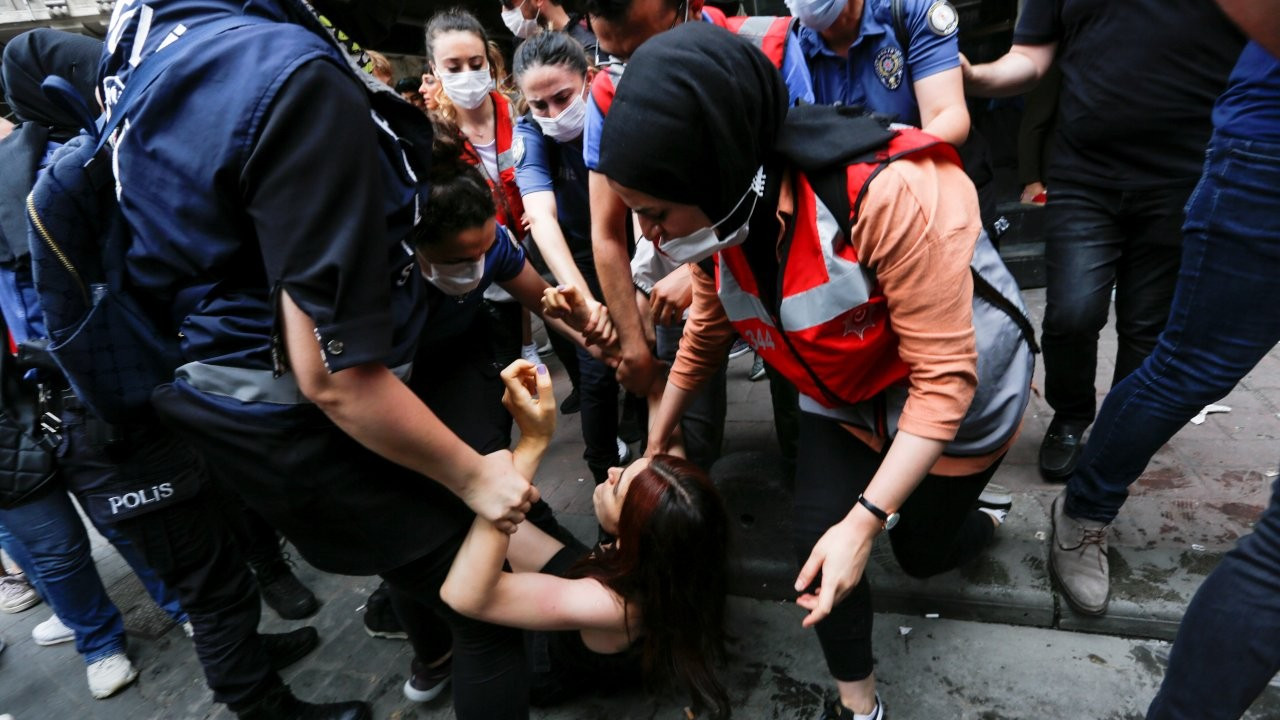 US 'concerned' by Turkey's prevention of Pride marchDiplomacy