Academics of Istanbul's Galatasaray University gathered on campus to read a joint statement on Feb. 23 to resist legislation that requires all of the school's French staff members to learn advanced Turkish in order to be employed, a move interpreted as meddling with academic freedom.

Reports of the language sufficiency regulation came in the midst of controversy surrounding another prestigious Turkish university, Boğaziçi University, where President Recep Tayyip Erdoğan appointed a party member as rector in a move that prompted protests.

A mixture of French and Turkish nationals, the Galatasaray teaching staff were employed as part of a '92 treaty between the two countries, representing Turco-French camaraderie, the professors said in the statement, adding that the French professors' employment is also sanctioned by a 2020 agreement.

The legislation in question restricts the pool of employable French educators, the statement noted, adding that it would in turn rob the student body of the multicultural and bilingual education the school offers.

On top of the interruption to education that the legislation caused, the way the staff was informed about the new regulation was also problematic, as they were only notified through informal channels, but not notified while attempting to renew their residency permits, the staff said.

"The language level expected from French teachers is not only incredibly advanced, but also unnecessary, considering the language of education is in French," the professors noted in their statement.

The legislation will serve as a disincentive for foreign professors to come to Turkey, which will lower the level of education at the university, one of the few Francophone schools in the country, the staff added.

Urging the immediate reversal of the legislation, the staff said that the regulation posed a threat to the right to education, which is a human right, and called for further negotiations.

"No academic or cultural institution should become a tool for political tensions, on the contrary, these institutions should be seen as mediators of peace and camaraderie." 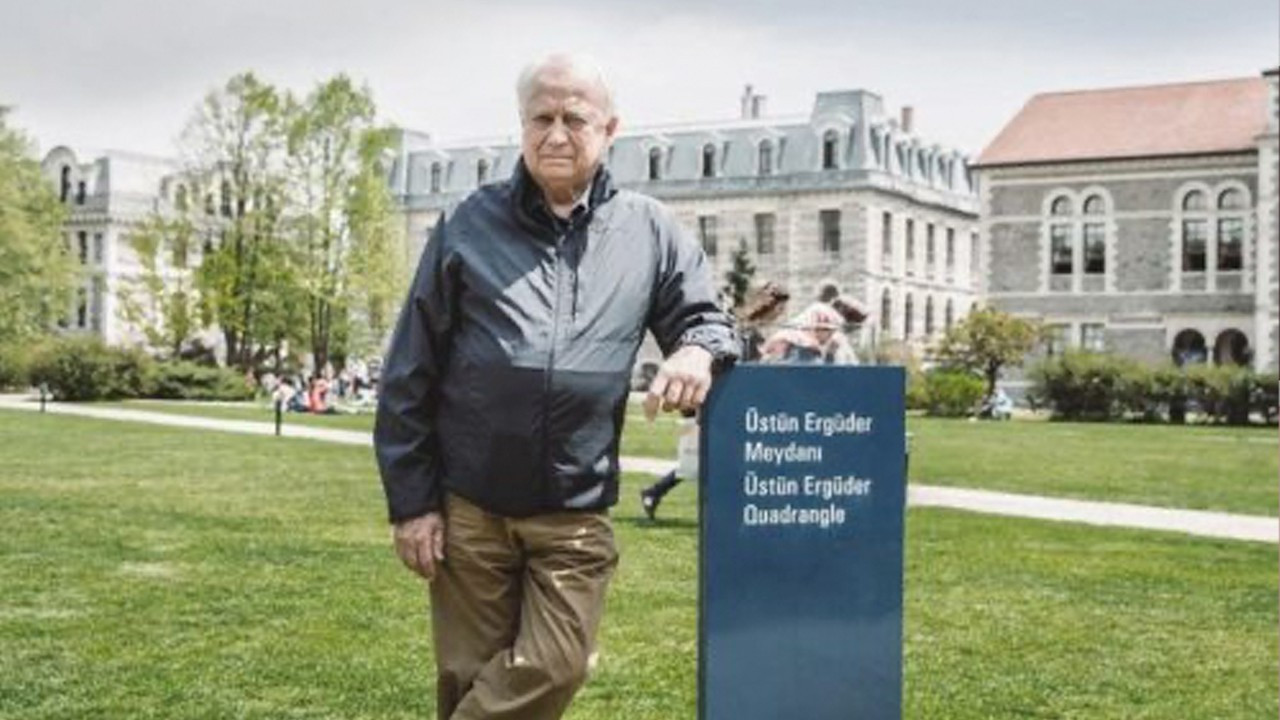 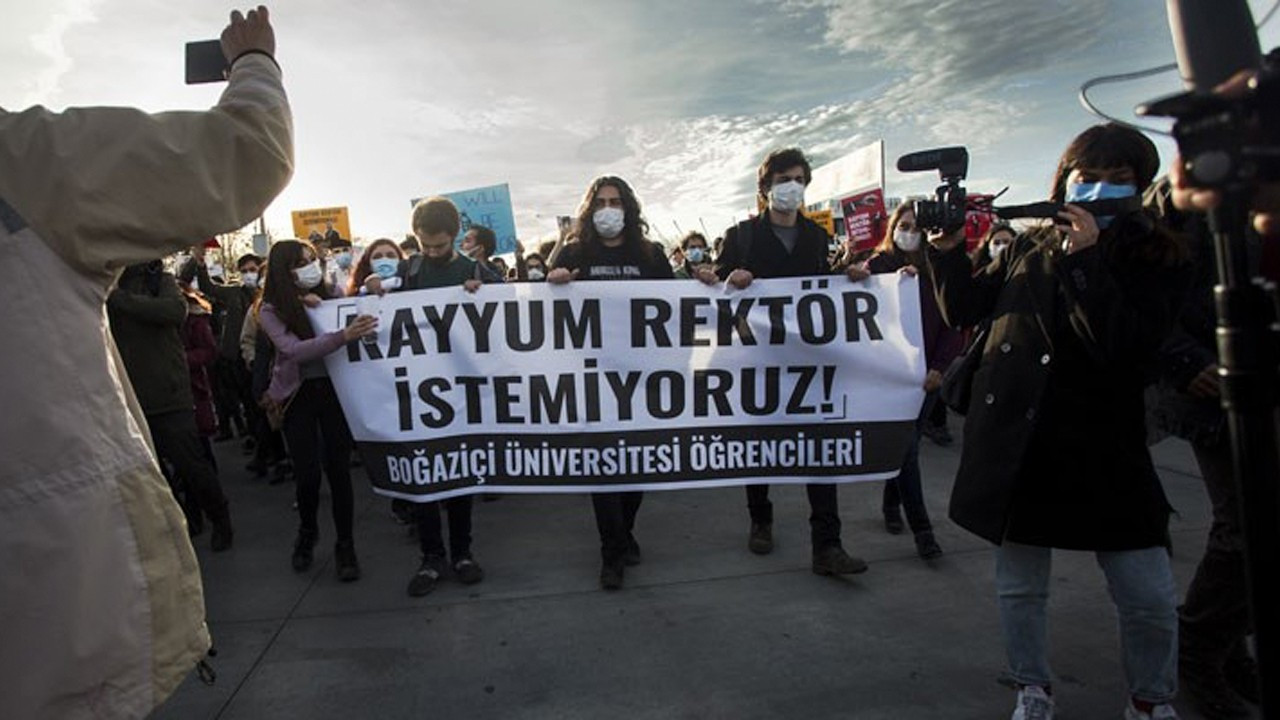