A gang was revealed to have smuggled some 75 tons of gold worth 1.6 billion euros from Germany's North Rhine-Westphalia to Turkey using the hawala money transfer system.

The incident was revealed after German security forces raided Turkish jewelry stores and found out that a massive amount of gold was smuggled to Turkey through illegal means.

Cologne Public Prosecutor's Office said that Turan S., a jewelry wholesaler living in Istanbul, is the leader of the gang and that one of the alleged heads of the gang runs a jewelry business in Cologne's Keupstrasse, FOCUS-Online reported on July 3.

According to public prosecutor René Seppi, 53 suspects are being investigated and three were arrested. Police are searching for Turan S.

The allegations against the gang include money laundering, fraud, violation of the Payment Services Supervision Act (ZAG), and formation of a criminal organization.

The incident once again highlighted the use of the hawala money transfer business.

Similar to the U.S.-based Western Union financial services company, hawala is a popular informal remittance method used within and among cash-based countries throughout the Middle East. It depends on a network of connected agents who can ensure thousands of dollars travel beyond borders in minutes.

With hawala, the flow of money leaves no trace. Since the Federal Financial Supervisory Authority BaFin has not approved these commercial money transactions, they are illegal.

Criminal gangs and jihadists have long been using the hawala system to disguise illegal flows of money.

A trial is currently underway in Düsseldorf against another criminal hawala network that was active nationwide. It was organized by a jewelry dealer from Duisburg.

The seven-member gang is said to have moved over 210 million euros abroad. There were reportedly over 2500 illegal money transfers between January 2018 and mid-November 2019. 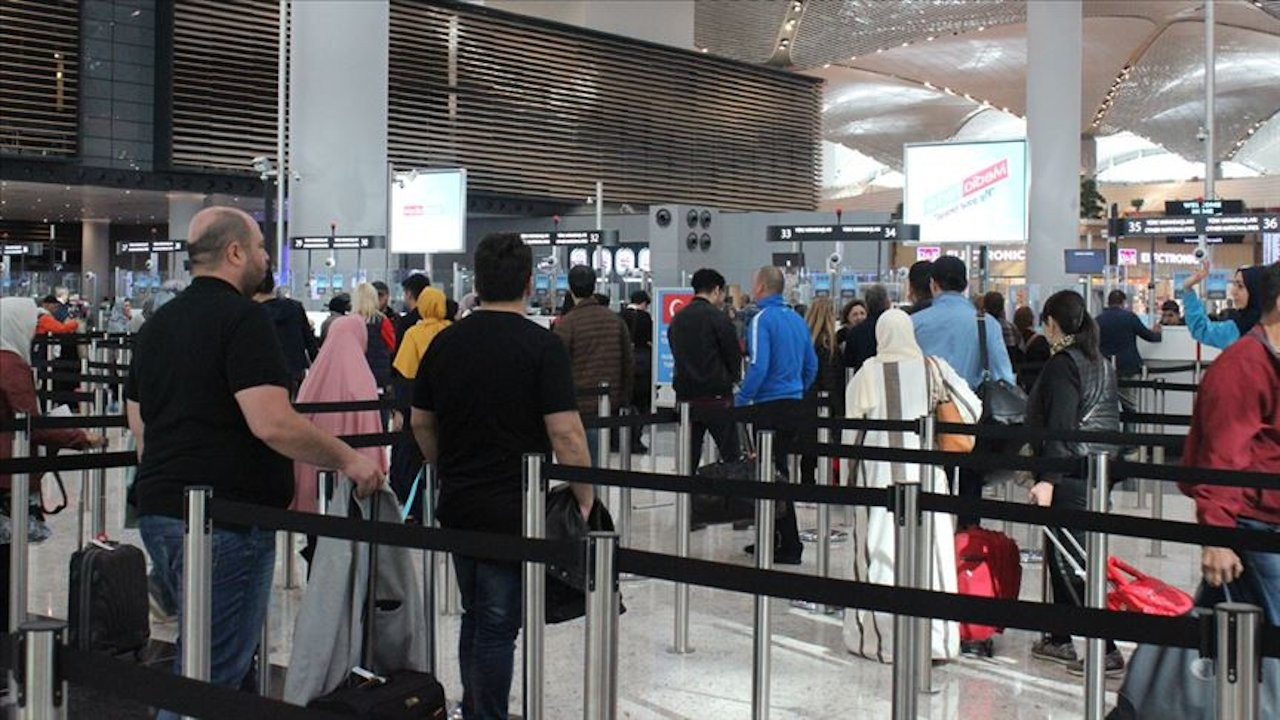 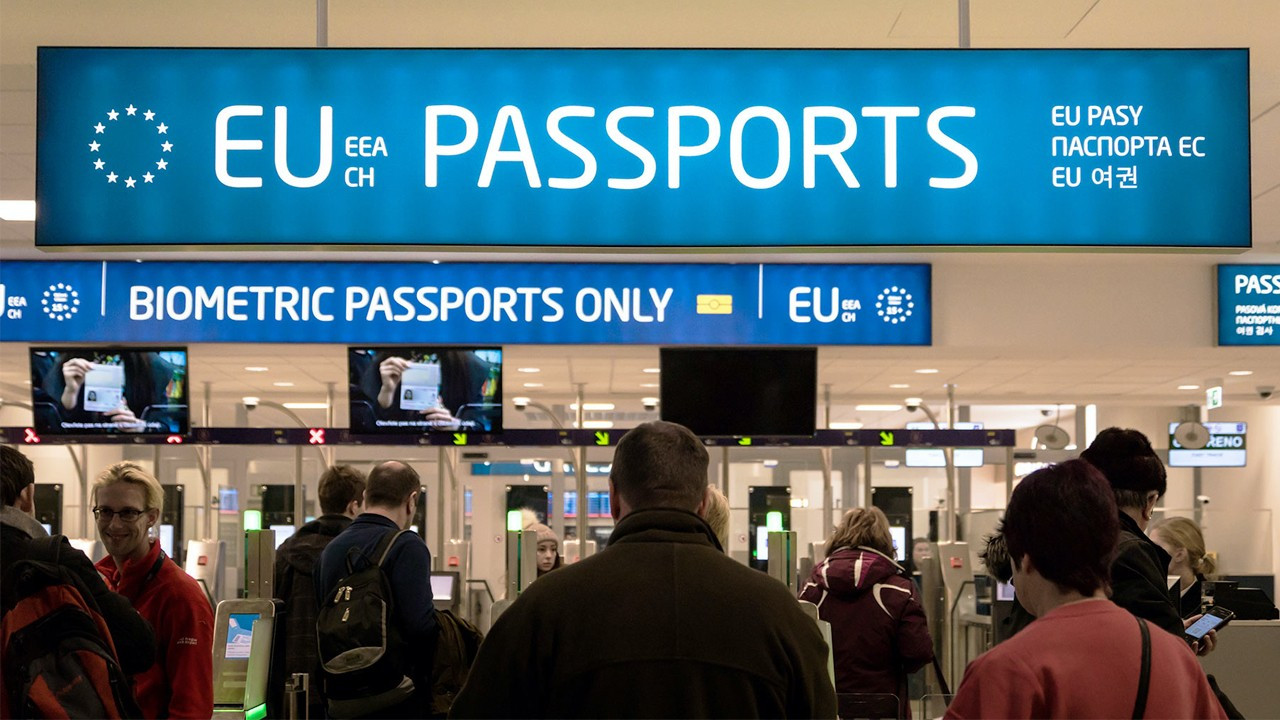