Most recently, German police said that they had obtained an "execution list" of 55 Turkish people living in Germany who were making statements or releasing reports critical of Ankara.

Journalist Erk Acarer was mobbed in his Berlin home on July 9, and received a second threat in his residence on July 23.

DJV Chair Frank Überall confirmed the existence of the "execution list," and prompted Maas to take a clear stance in declaring that "a line has been crossed."

"He needs to tell the [Turkish ambassador] very clearly that threats and violence constitute criminal acts targeting journalists who are taking refuge in Germany from the oppressive regime in Turkey," Überall said.

The chairman also noted that protective measures taken by police were welcome, but fell short.

"It's sad enough that journalists can't perform their jobs in Turkey for being critical of the government, but it's unacceptable for them to have to live in fear in Germany," Überall added. 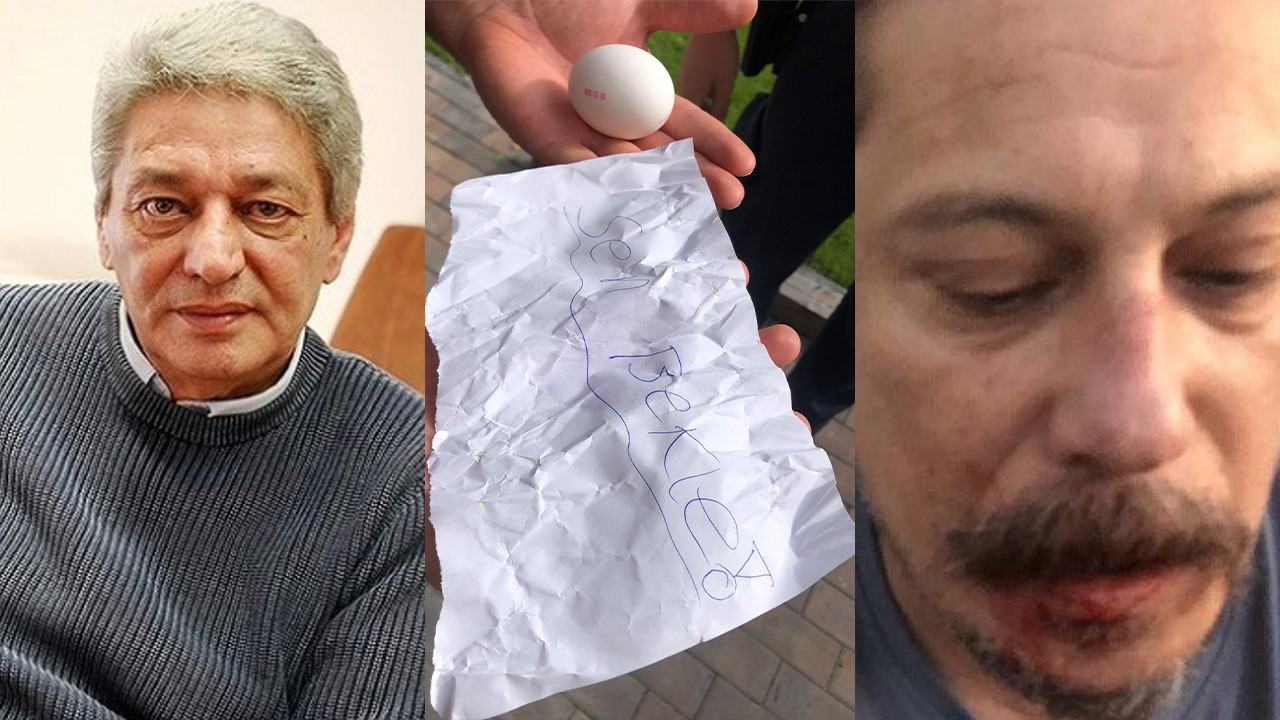 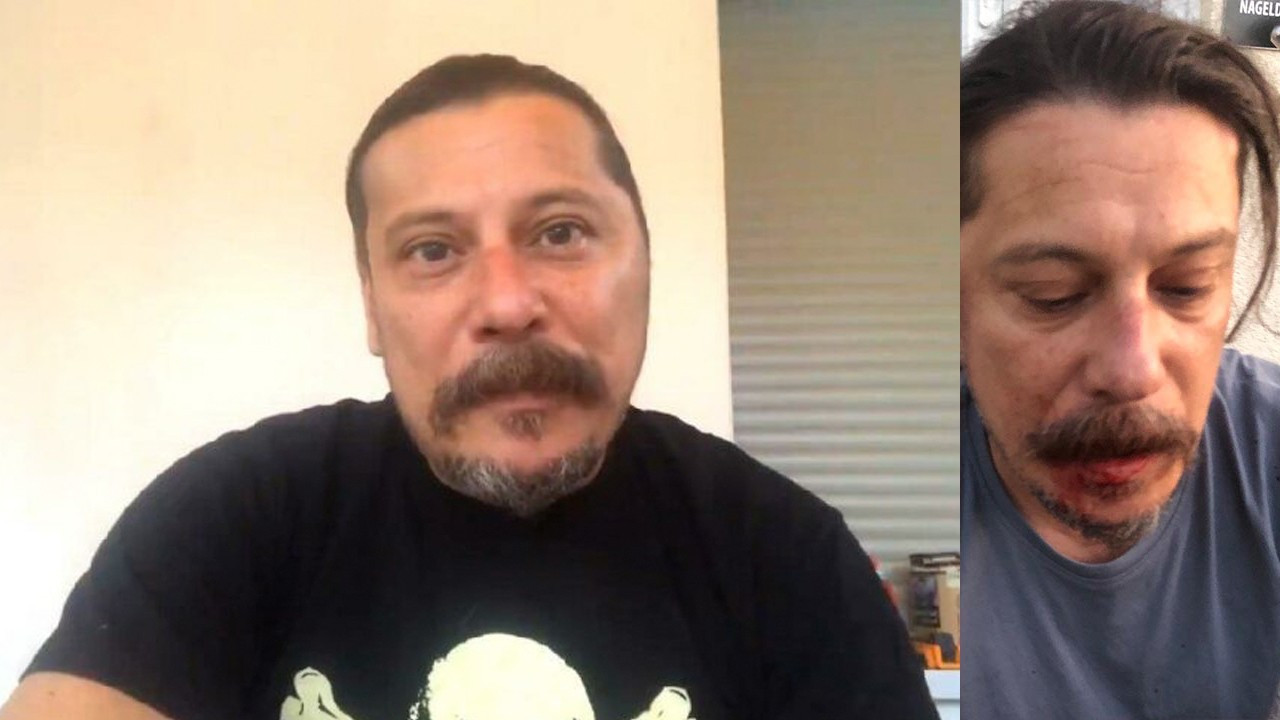