Bahçeli, a staunch supporter of President Recep Tayyip Erdoğan and his ruling Justice and Development Party (AKP), was commenting on the deaths of 13 Turkish nationals in northern Iraq's Gara when he blasted the main opposition Republican People's Party (CHP) and its alleged links to Brookings.

Thirteen Turks, including soldiers, police and intelligence officers, held captive by the Kurdistan Workers' Party (PKK) were killed in Gara amid a military operation in the area. The deaths turned into a campaign against the opposition, mainly the Peoples' Democratic Party (HDP).

According to Bahçeli, the opposition blames the government and Erdoğan, but "refrains from condemning the PKK."

Following a series of accusations aimed at former HDP co-chair Selahattin Demirtaş, the HDP, CHP leader Kemal Kılıçdaroğlu and the right-wing Good (İYİ) Party over their "closeness to the PKK," Bahçeli slammed the U.S. for "using the PKK as its ground force."

The U.S. support for the Syrian Democratic Forces (SDF) in the fight against ISIS has been a major source of the rift between Ankara and Washington since Turkey deems it a terrorist group. Tensions between the two countries over the issue rose once again when the U.S. offered its condolences over the deaths of 13 on Feb. 14.

"If reports of the death of Turkish civilians at the hands of the PKK, a designated terrorist organization, are confirmed, we condemn this action in the strongest possible terms," U.S. State Department Spokesperson Ned Price said, prompting an immediate backlash from the government and the MHP.

Mentioning Price's statement, Bahçeli then moved on to target the Brookings Institution over its reports on Turkey.

"The institution published reports based on U.S.-Turkey relations. The timing of these reports is noteworthy. Especially the articles or reports written by Galip Dalay at the end of last month and Nicholas Danforth this month must be followed and analyzed thoroughly," Bahçeli said.

According to Bahçeli, the reports by Danforth and Dalay that look into Turkey-U.S. relations are filled with "threats and assertions."

The MHP leader also said that Turkish economist Kemal Derviş is a senior fellow at the Brookings Institution, which, according to him, is "suspicious."

"It makes the nation wonder whether the CHP is a snitch for the new U.S. administration through think tanks when the CHP's links to the Brookings Institution and Derviş-Kılıçdaroğlu ties are taken into account," Bahçeli said.

Questioning whether CHP spokesperson Faik Öztrak accepts Kemal Derviş as a leader and whether he is "the U.S. agent in the CHP," Bahçeli said that "the bigger picture is seen."

"We are one against the oppressors and imperialism," he said. 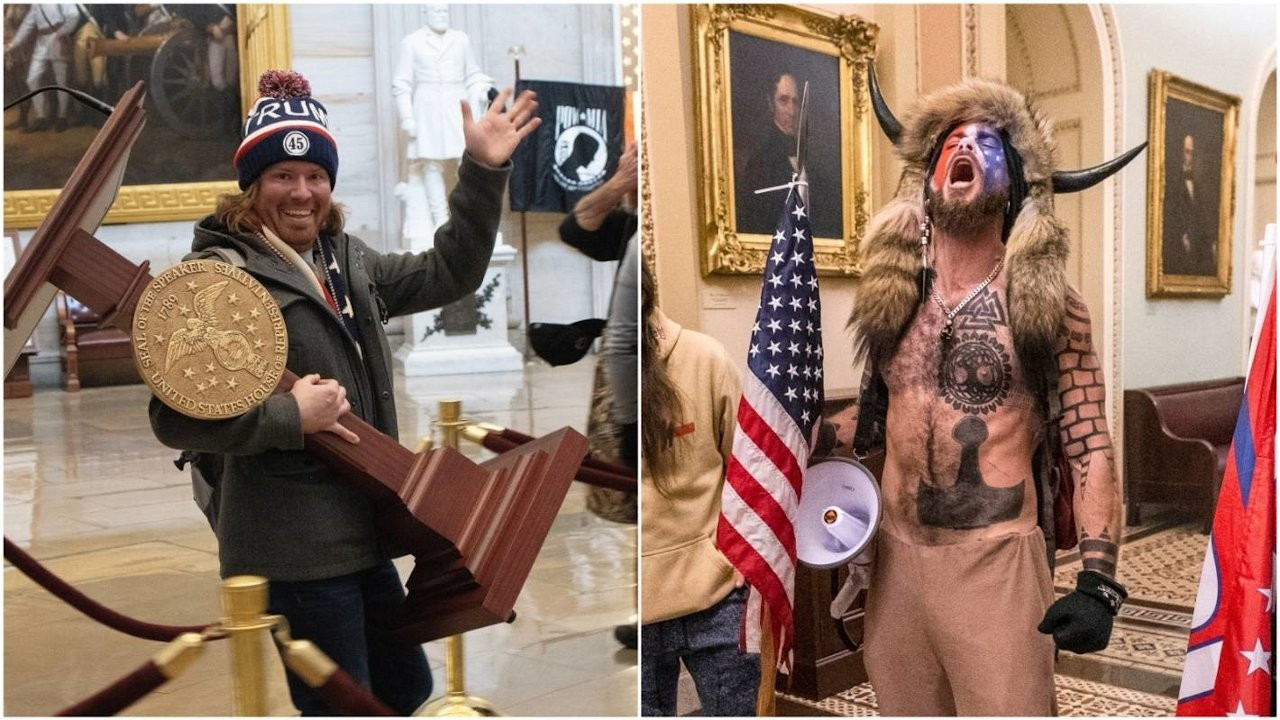