Greece is pushing to return 1,450 people currently in migrant reception centers on Lesbos and other Aegean islands to Turkey, Migration Minister Notis Mitarachi said on Jan. 14, calling on Ankara to respect asylum agreements with the European Union.

Mitarachi said Greece had submitted a request to the European Commission and EU border agency Frontex for the immediate return of the migrants, who he said had arrived from Turkey and whose asylum applications had been rejected.

The move comes ahead of a planned resumption of talks to resolve longstanding territorial disputes between Greece and Turkey following months of tensions between the two NATO allies in the Aegean.

Migrant returns to Turkey, under a 2016 EU-Turkey agreement, largely dried up last year due to the coronavirus crisis. But Mitarachi said conditions were now in place for them to resume thanks to new technology and COVID-19 testing procedures.

“We expect Turkey to step up its efforts ... First, to prevent the passage of boats departing from its shores bound for our country and European Union. And second to accept the return of migrants,” Mitarachi said.

He said most of the 1,450 individuals slated for return were on the island of Lesbos, where a fire last year destroyed the main camp housing irregular migrants, while others were on the islands of Kos, Samos and Chios.

Hundreds of thousands of migrants and refugees used Greece as their entry point to Europe through Turkey in 2015 and 2016, until the deal between Ankara and the EU reduced the flow across the Greek and Turkish land and sea borders.

Turkey hosts more than three million refugees and migrants, many from neighboring Syria, while tens of thousands are waiting in Greece for asylum applications to be processed, mostly in camps where conditions have been described as dire. The invisible victims of the Turkey-EU spatWorld 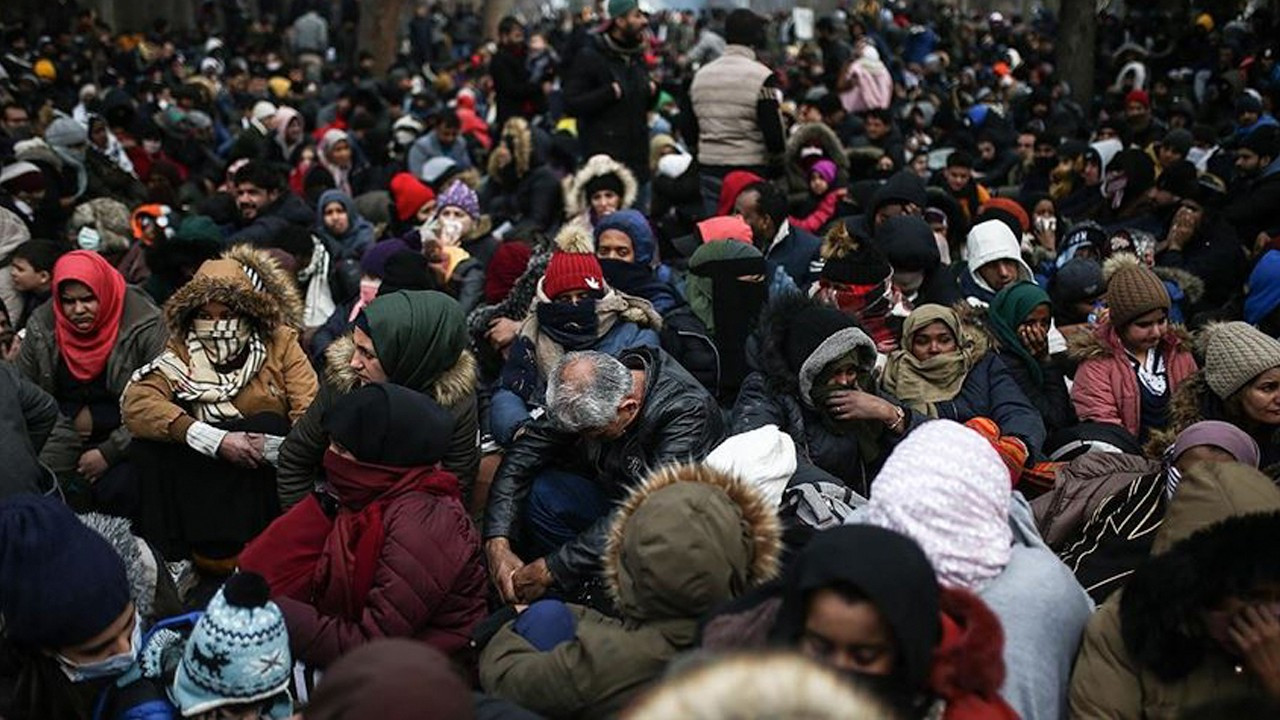