Greece and Turkey began another round of exploratory talks in Athens on March 16, seeking common ground on a long-standing maritime boundaries dispute before a European Union summit later this month.

The two neighboring NATO allies are at odds over issues such as competing claims over their respective continental shelves, maritime rights and air space in the Mediterranean, energy, ethnically split Cyprus, and the status of some islands in the Aegean.

Underlining the tensions, Turkey this week protested against a deal between Greece, Israel and Cyprus for an undersea cable linking their electricity grids. According to the state-run Anadolu Agency, Ankara believes the planned route for the cable runs through Turkey's continental shelf.

The exploratory talks are meant to lay the ground for formal negotiations but the two countries have made little progress in more than 60 rounds of meetings since 2002 and cannot even agree on what issues to discuss.

Ending a five-year hiatus, officials met in January after months of tension in the eastern Mediterranean. Diplomatic sources said another round of talks had resumed in a central Athens hotel on March 16, however no details have been given on the substance of the meetings.

Athens has said it will discuss only the demarcation of exclusive economic zones and the continental shelf in the Aegean and eastern Mediterranean, not issues of "national sovereignty."

Ankara, which hopes to improve its relations with the European Union, which has supported EU-member Greece and threatened sanctions on Turkey, has said it wants all issues, including air space and the Aegean islands, on the table. The talks are scheduled to end on March 17.

European leaders are expected to discuss the eastern Mediterranean at a meeting on March 25-26.

Greece, which in recent years has reached maritime accords with Italy and Egypt, argues that if the two sides fail to agree, they should refer the dispute to the International Court of Justice.

Turkey, US to conduct joint military exercise in East Med

Turkish state broadcaster TRT said on March 16 that Turkey would conduct a military exercise with a U.S. Navy aircraft carrier in the eastern Mediterranean.

TRT said that Turkey’s frigate TCG Gemlik would meet up with USS Dwight D. Eisenhower in the south of Rhodes on March 16.

Citing Turkish Defense Ministry sources, the broadcaster also said that the same military drill would be expanded with the participation of more Turkish Navy aircraft and frigates on March 18.

Earlier in March, Dwight D. Eisenhower had also exercised with the Moroccan Navy and Italian Navy. It later sailed in the Mediterranean during an escort mission in the context of joint training of Greek and U.S. military units.

The Dwight D. Eisenhower Carrier Strike Group (IKE CSG) has been conducting an interoperability exercise with the Hellenic Armed Forces in the Mediterranean Sea.https://t.co/An0D6gZrad 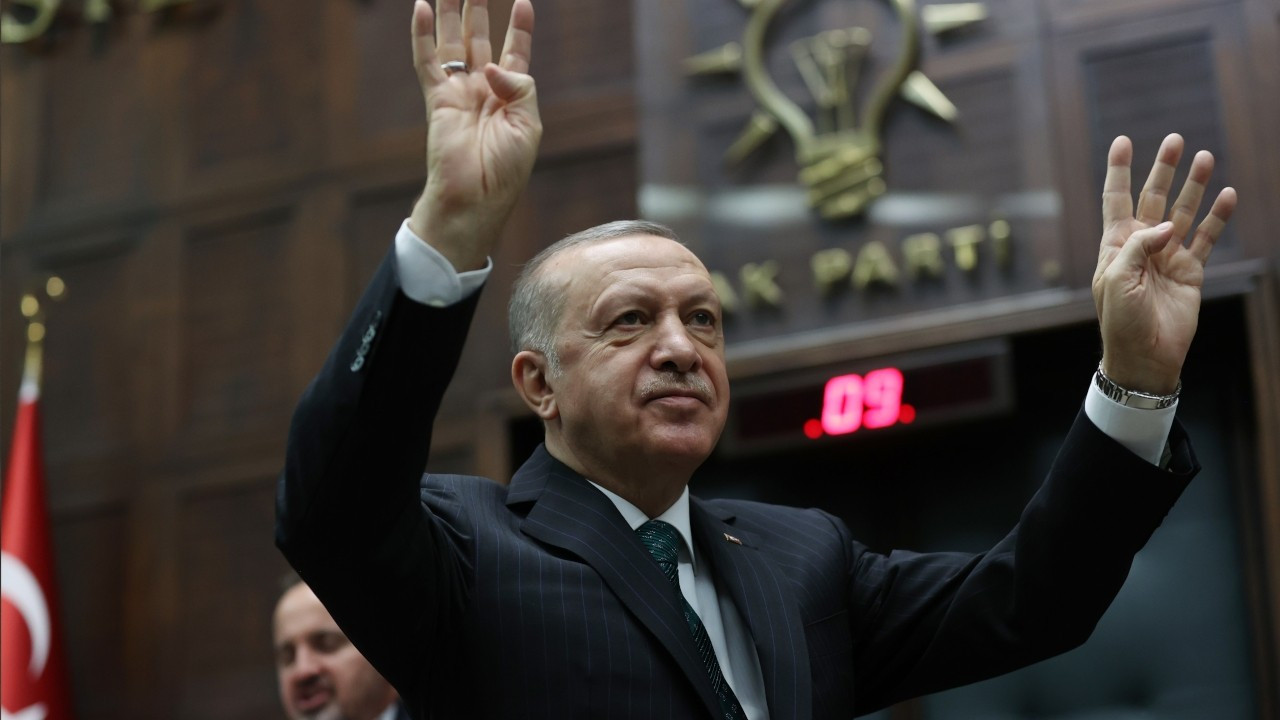