Greece said on Oct. 3 it would welcome any Turkish request for a meeting between Prime Minister Kyriakos Mitsotakis and Turkish President Recep Tayyip Erdoğan on the sidelines of a European summit in Prague this week.

Long-simmering tensions between the two countries, which are North Atlantic Treaty Organization (NATO) allies but historic foes, have flared anew recently with both countries accusing each other of treaty violations and provocations.

Erdoğan has accused Greece of "crimes against humanity", referring to its treatment of migrants, and of occupying islands in the Aegean Sea that have a demilitarised status. Athens says Ankara is challenging Greek sovereignty over the islands and is exploiting the migration issue, and it has accused Erdoğan of "inflammatory" statements.

"If the Turkish president... seeks such a meeting, the Greek side will evaluate it and respond positively," government spokesman Giannis Oikonomou told reporters.

The inaugural summit of the European Political Community - a brainchild of French President Emmanuel Macron - will take place in Prague on Thursday and will focus on the Ukraine conflict and energy security. Non-EU countries including Turkey, Britain and Ukraine will join the 27 European Union member states.

Mitsotakis has said that the last thing the region needs amid the war in Ukraine is another source of tension between Greece and Turkey.

Greece and Turkey have been at odds for decades over a range of issues including where their continental shelves start and end, energy resources, overflights in the Aegean Sea and divided Cyprus. 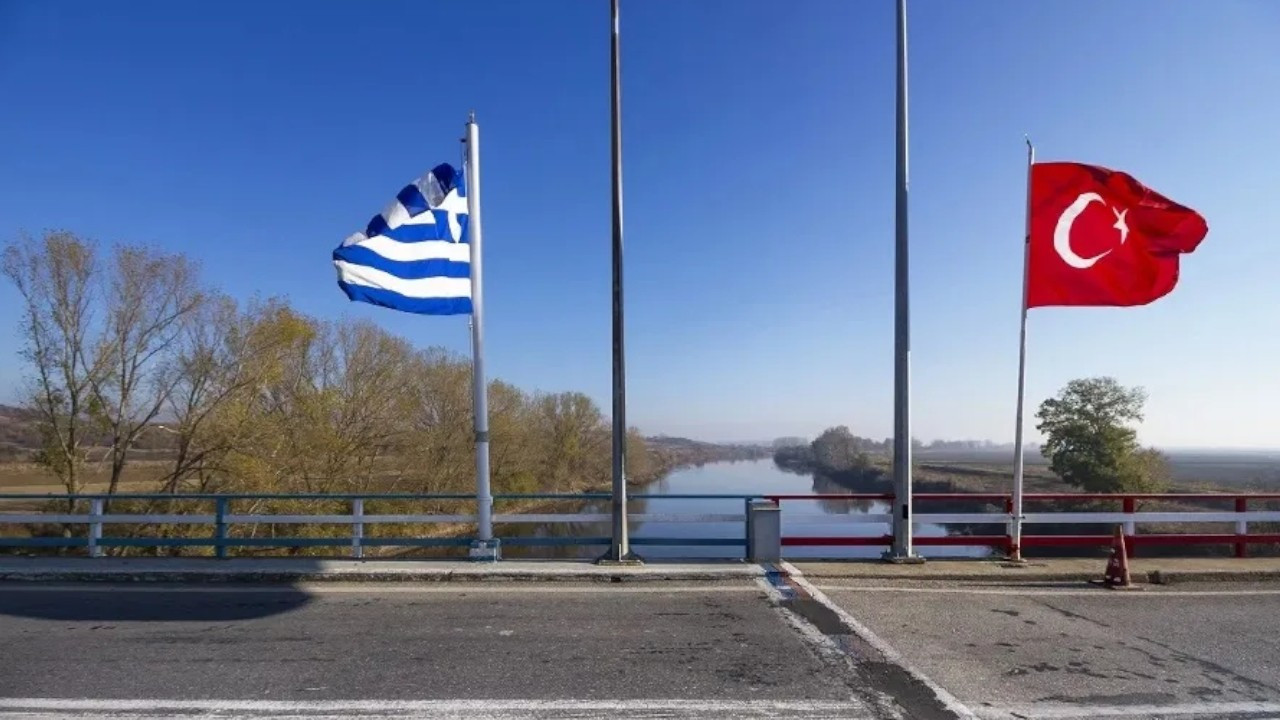 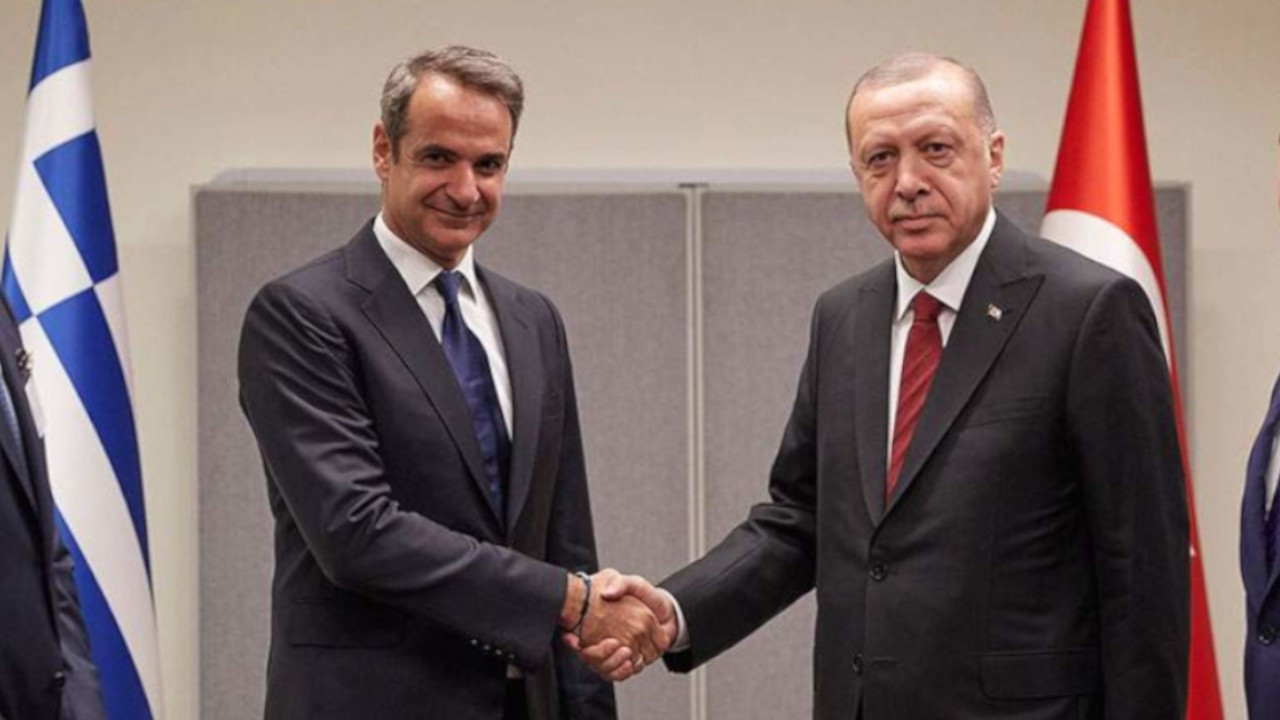