Interior Minister of Cyprus Nikos Nuris is calling for sanctions on Turkish air carriers flying to the island in the face of migrant inflows to Europe. He says that the Turkish companies are illegally transporting migrants, who then continue on to the continent.

Speaking at the unofficial EU Council of Justice and Interior Ministers Meeting held in France, Nuris says that these migrants leave from Istanbul Airport and airports along Turkey’s Mediterranean coast for Ercan Airport in the Turkish Republic of Northern Cyprus (TRNC). Smugglers then help these migrants to cross the Green Line, separating the Greek and Turkish halves of the island, from where they can continue on to Europe.

In line with increasingly xenophobic policies being imposed by European countries like France, Nuris said that Europe is in danger due to new migrant inflows.

Nuris further contended that these Turkish companies were “systematically” transporting thousands of African refugees and migrants onto the Greek side of the island.

The Minister is calling for a pact between the European Commission and Turkey to hold Turkey accountable for migration and that the issue of Turkey’s lack of cooperation with Europe in migration could be brought to the agenda. 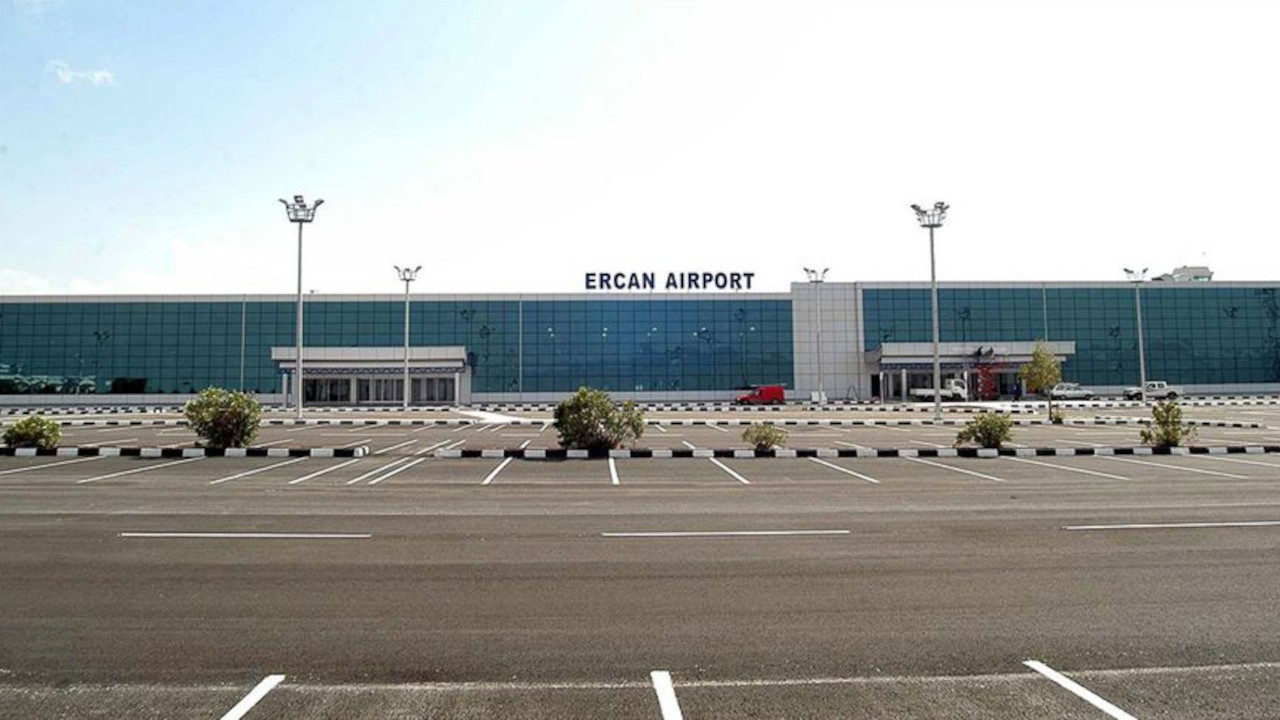 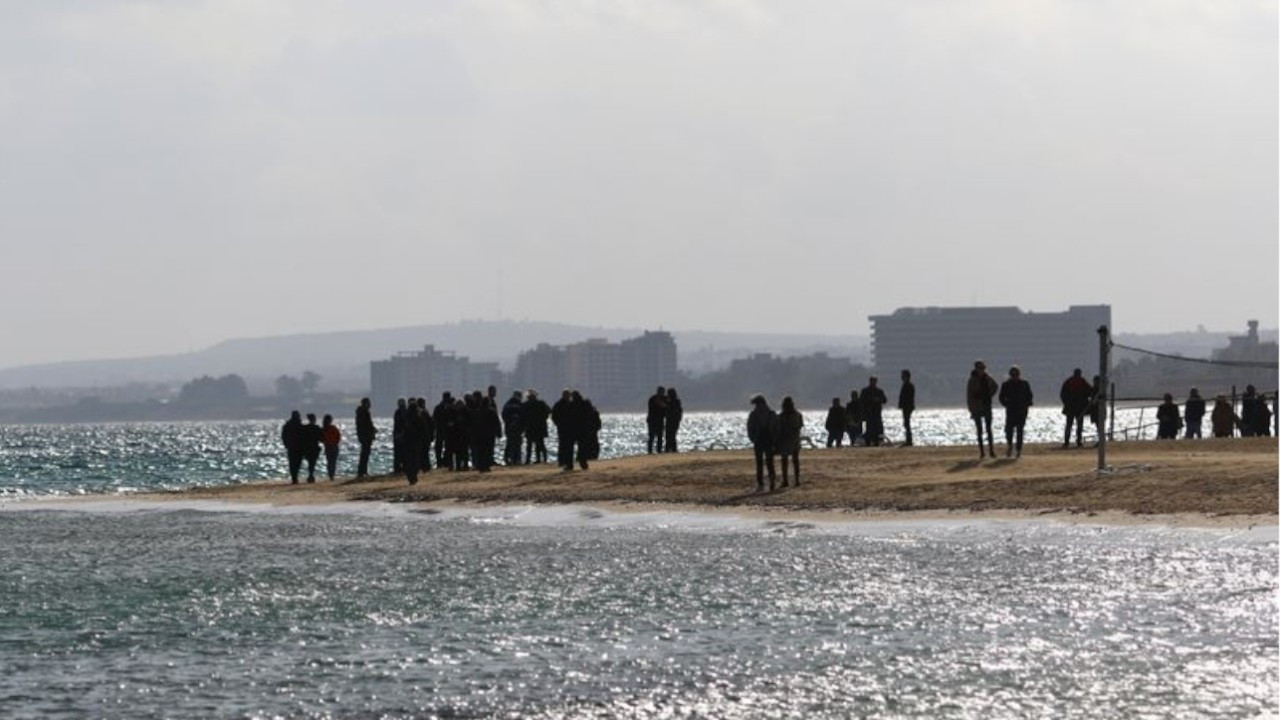 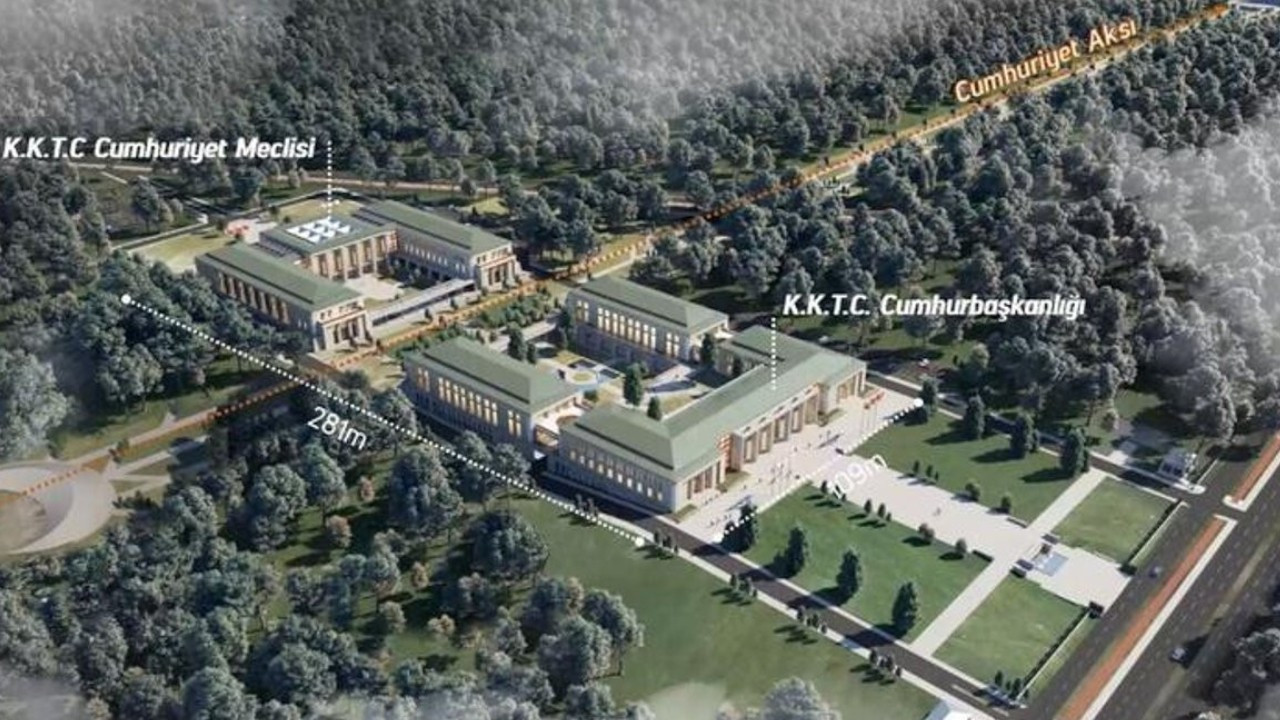