A Greek Cypriot government official has accused Turkey of "instrumentalizing human pain" by using the migration issue, as he noted that his country wants action to curb irregular migration to the island, including a suspension of asylum applications for persons entering illegally.

The east Mediterranean island, which is the closest European Union country to the volatile Middle East, says it has been inundated with arrivals in recent years. So far this year, inflows are 38 percent up on the whole of 2020, it says.

Many arrive through a porous “green line” - the legacy of a 1974 ceasefire after a Turkish invasion following a brief Greek-backed coup - which bisects the island into a Turkish Cypriot north and internationally recognized Greek Cypriot south.

Of 10,868 arrivals in the first 10 months of 2021, more than 9,000 had arrived through that route, government spokesman Marios Pelekanos said, calling it "a clear policy of instrumentalizing human pain by Turkey."

The Greek Cypriot government has taken an increasingly hard line on asylum seekers, whose number it says exceeds 4% of the local population. Activist groups say the figure is misleading.

Speaking after a meeting chaired by President Nicos Anastasiades, Pelekanos said authorities were concerned with demographic changes, neighborhoods turning into "ghettos" and 30 percent of pre-school children having a "migrant biography."

Greek Cyprus will put in a request to the European Commission for measures to be taken, including potentially suspending the examination of asylum requests from those entering the island illegally, he said.

Under international law, migrants have a right to claim asylum and it is forbidden to send potential asylum-seekers back to where they may be in danger.

Meanwhile, Europe is faced with an escalating migrant crisis on the Belarus-Poland border, with migrants making multiple attempts to force their way into Poland, and Brussels preparing to impose sanctions on Minsk for allegedly encouraging such attempts. 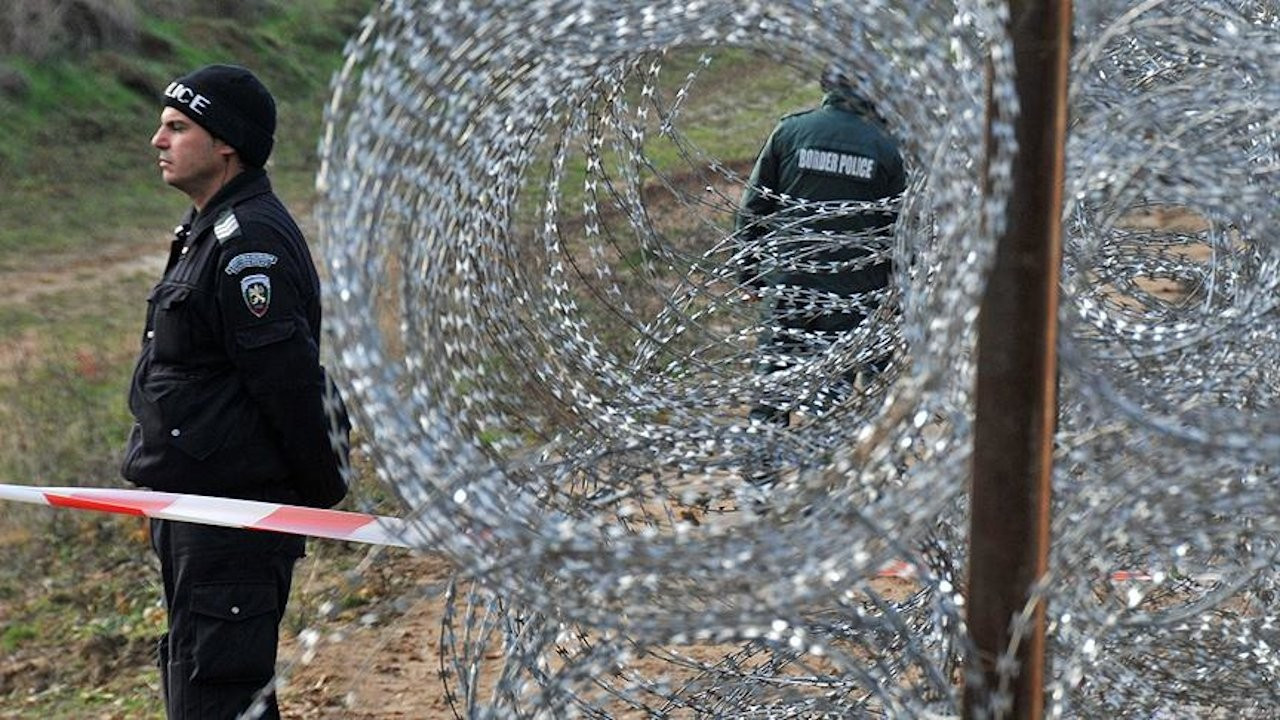