Greece and Turkey, NATO allies, disagree on a range of issues from airspace to maritime zones in the eastern Mediterranean, migration and ethnically split Cyprus.

The two leaders are expected to discuss, apart from bilateral issues, Russia's invasion of Ukraine.

"In these difficult circumstances globally, the two countries despite our differences, are faced with common challenges on a range of issues," government spokesman Yannis Oikonomou told reporters. "These challenges need to be dealt with in a logic of solving problems and not of adding new ones."

He added that "Russia's invasion of Ukraine has changed the reality regarding security in Europe but has also highlighted the international community's conviction of any form of expansionism and revisionism".

After a five year hiatus, Greece and Turkey agreed last year to resume exploratory talks to address their differences in the Mediterranean but little progress has been made so far.

Oikonomou said that Mitsotakis would attend the meeting with Erdoğan in a "positive mood", adding that Greece's positions on bilateral issues remain unchanged. 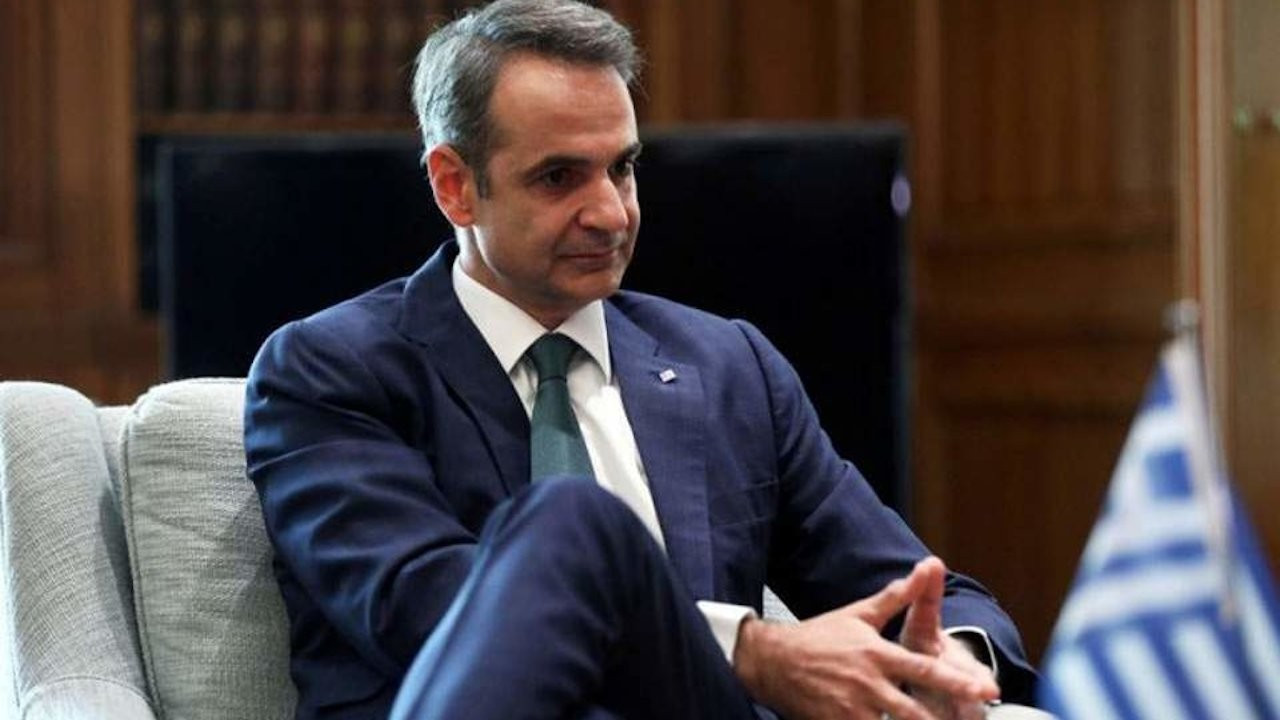 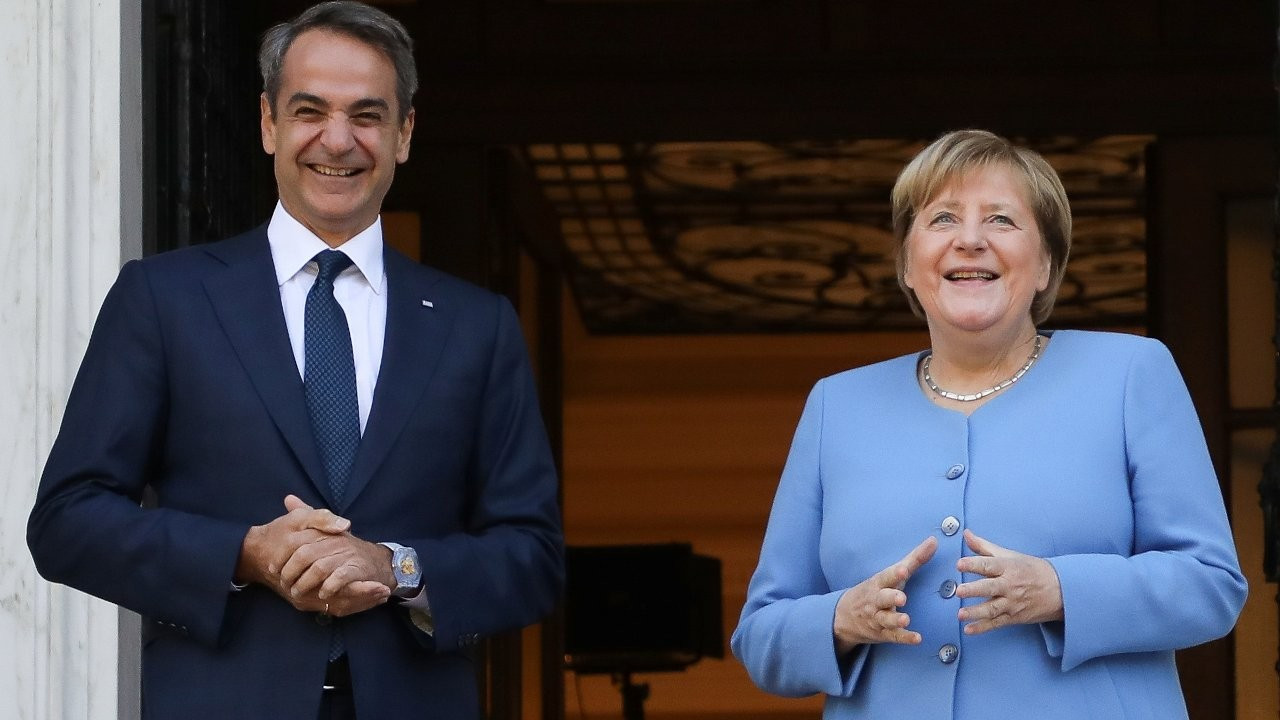 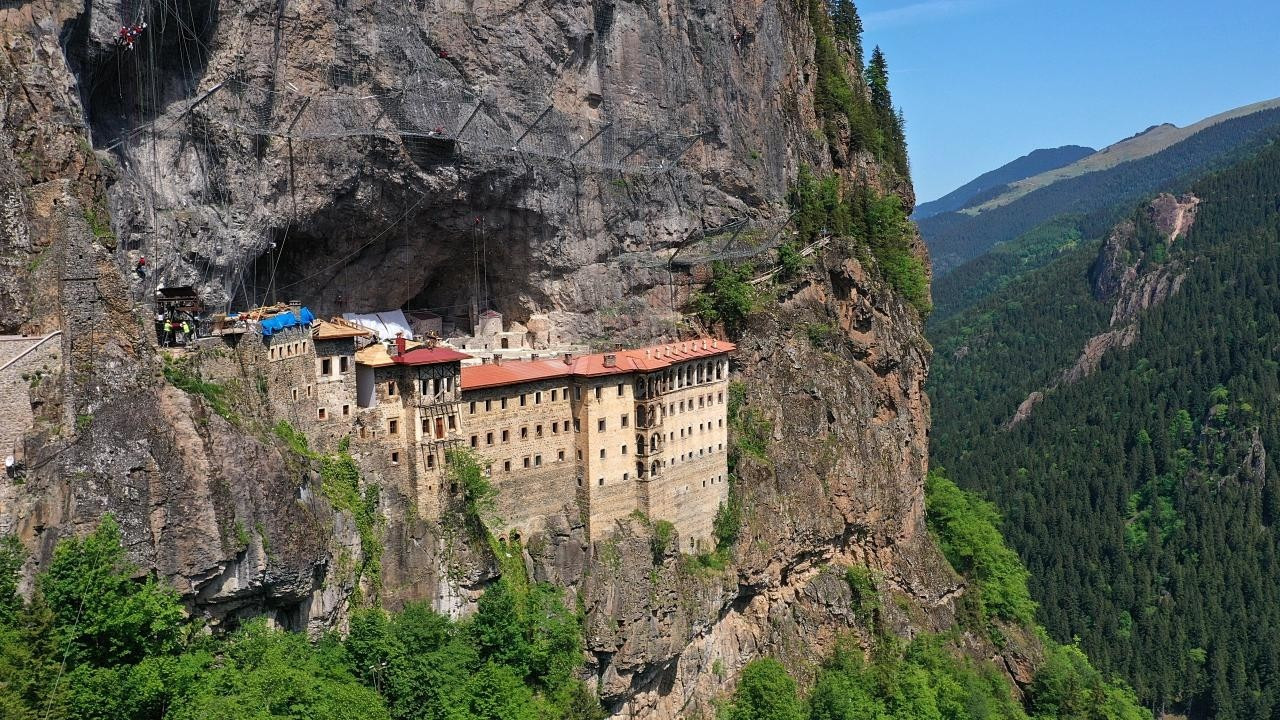 Greece protests to Turkey over DJ performance at Sümela MonasteryCulture 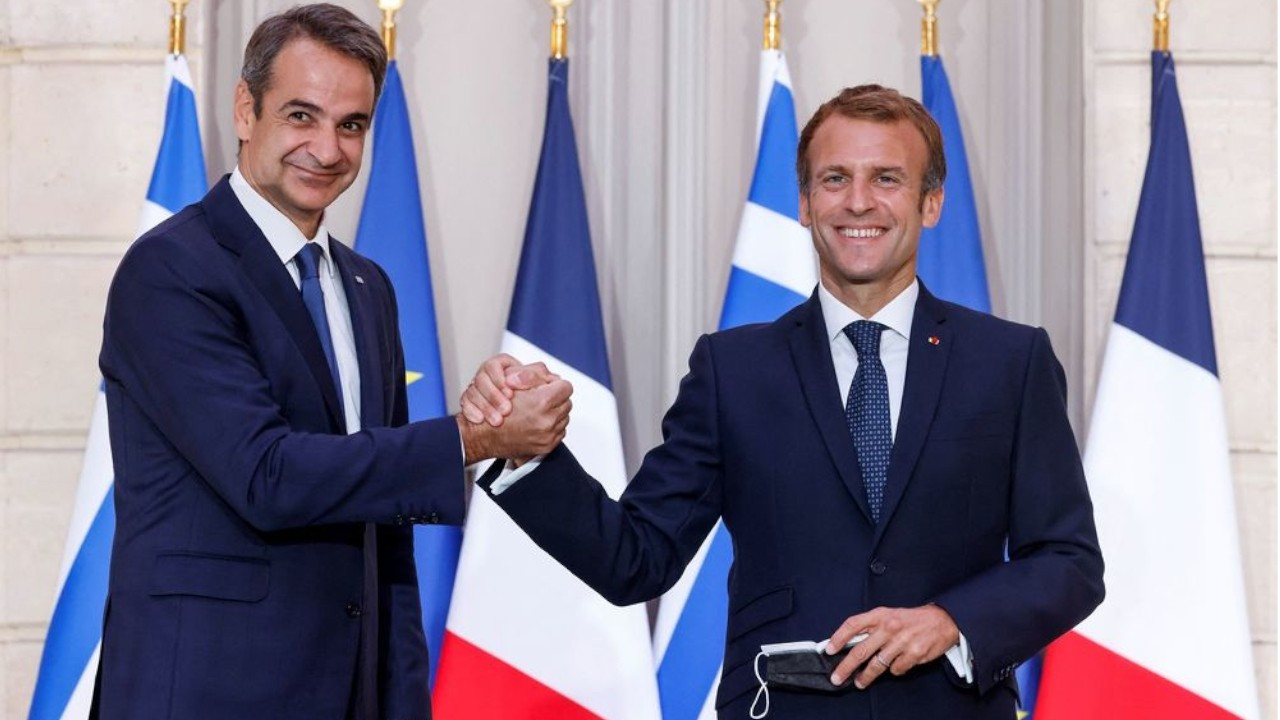