A time-lapse video taken in Istanbul has shown how marine mucilage, also called "sea snot," invaded the Marmara Sea, revealing the extent of the environmental disaster.

A thick slimy layer of the organic matter has spread through the sea south of Istanbul, posing a threat to marine life and the fishing industry.

Harbors, shorelines and swathes of seawater have been blanketed by the viscous, greyish substance, some of which has also sunk below the waves, suffocating life on the seabed.

Turkey's Environment and Urbanization Minister Murat Kurum pledged on June 6 to defeat a plague of "sea snot" with a disaster management plan he said would secure its future.

He said Turkey planned to designate the entire Marmara Sea a protected area, reduce pollution and improve treatment of wastewater from coastal cities and ships which has helped the sea snot to spread.

Scientists say climate change and pollution have contributed to the proliferation of the organic matter, which contains a wide variety of microorganisms and can flourish when nutrient-rich sewage flows into seawater. 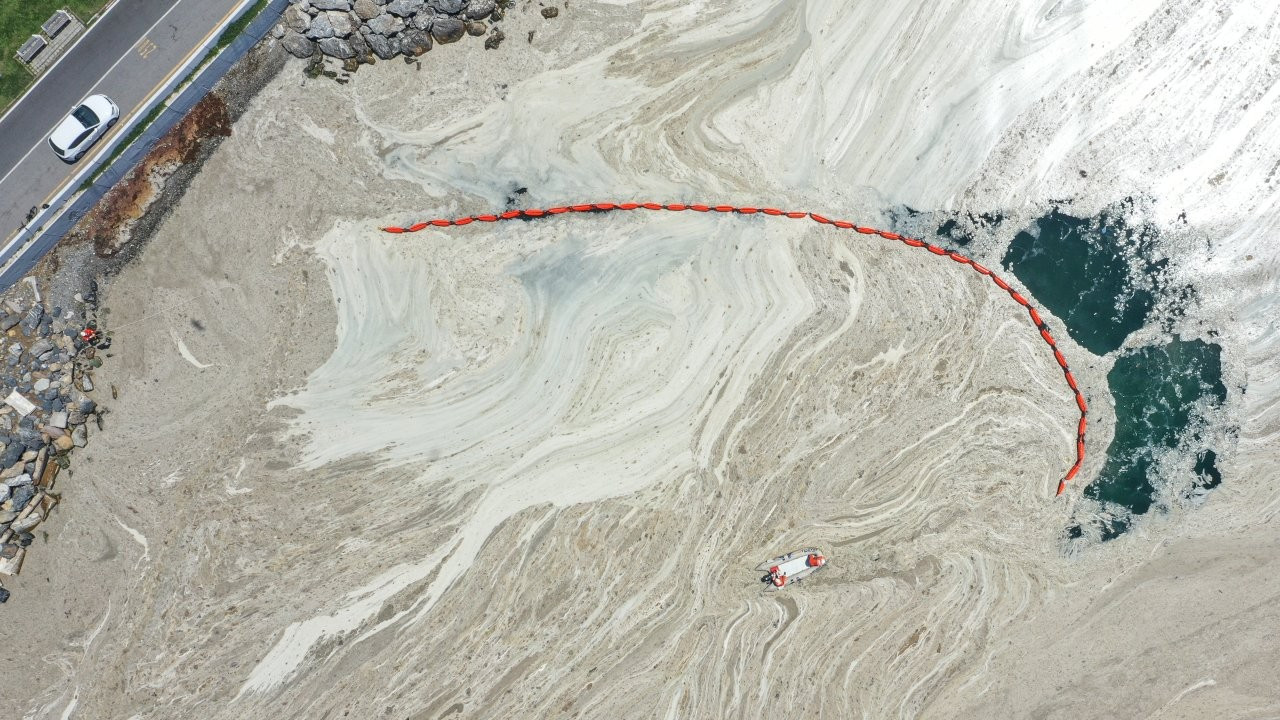 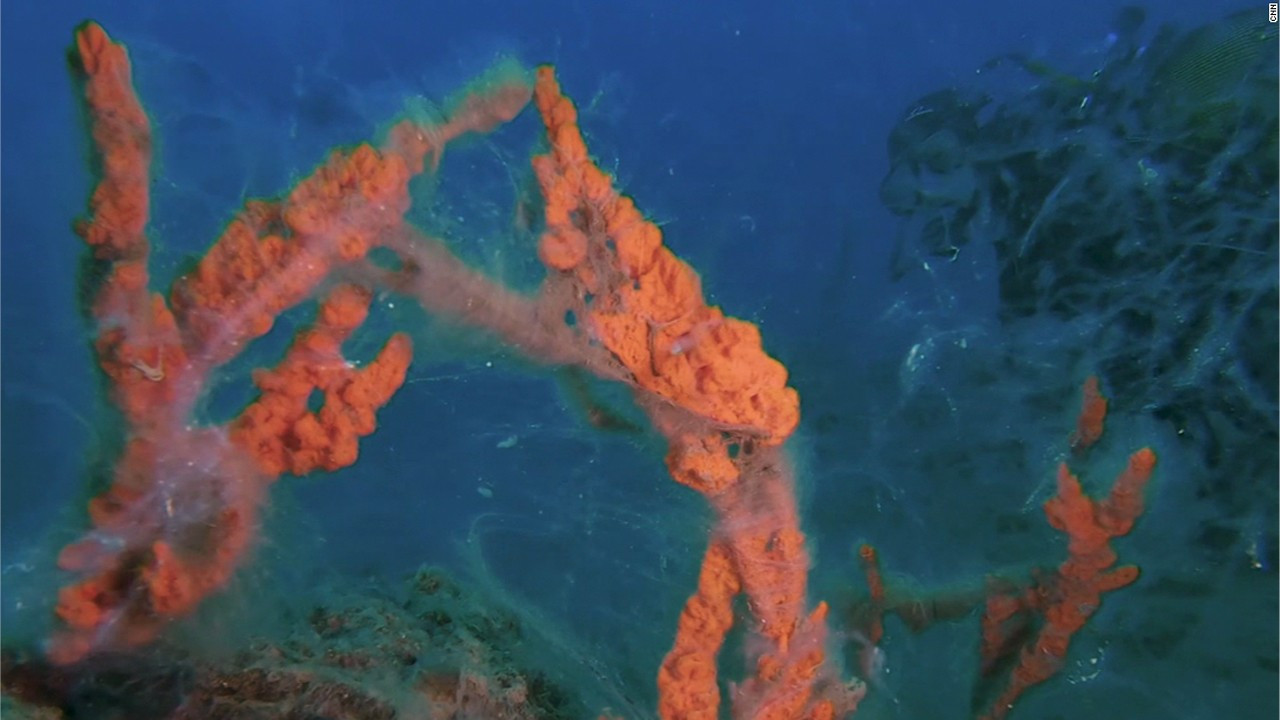 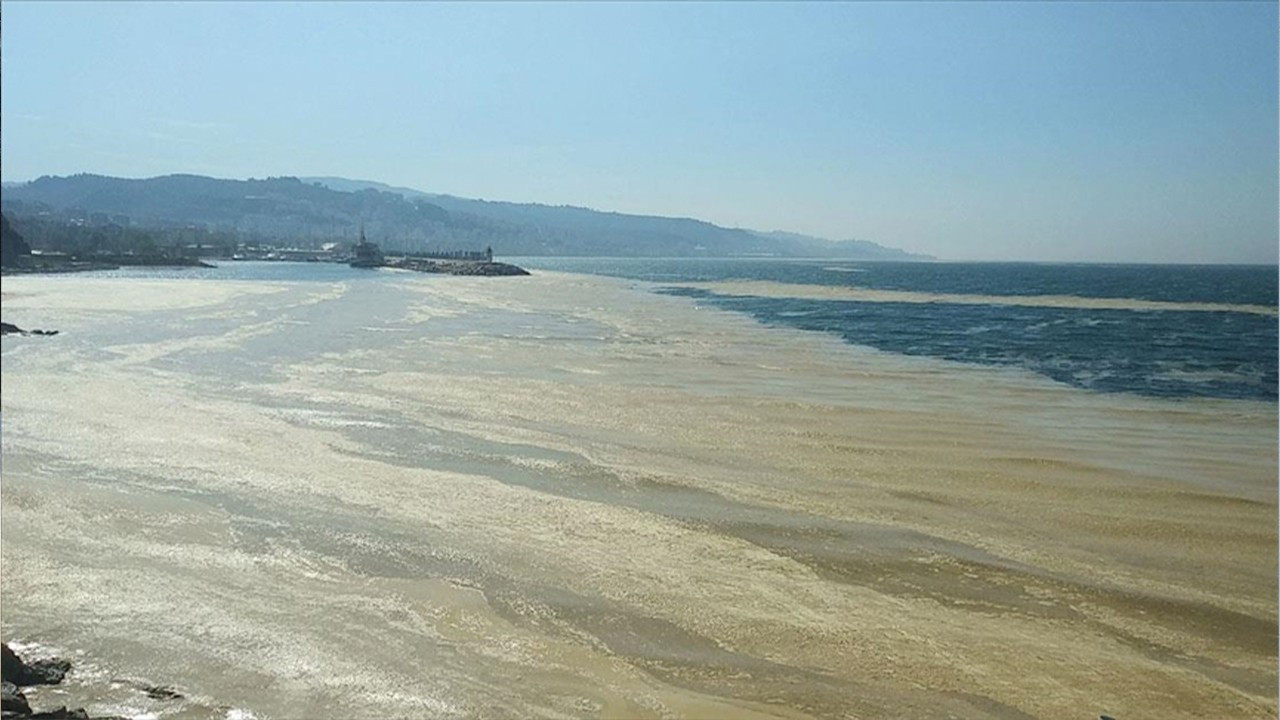