A type of pollution caused by an over-reproduction of microalgae and an increase in seawater temperatures, mucilage that's been suffocating Turkey's Marmara Sea could also trigger a cholera outbreak, nutritional engineer Dr. Bülent Şık said in a piece in the news portal Bianet on June 1.

The type of microalgae over reproducing in the Marmara Sea are plant planktons, particularly dinoflagellates, which have been associated with the spread of cholera almost every time they were observed over reproducing, Şık said.

"Dinoflagellates that are present in many seas of the world, and are probably present in the Marmara Sea, create an environment that contains the cholera microbe," Şık noted.

"These findings require us to consider that mucilage that's spread to large areas could lead to outbreaks of contagious diseases," Şık said.

The expert noted that local governments that discharge wastewater into the Marmara Sea should put an end to the practice after releasing a schedule to the public.

Expert analysis of the mucilage is also needed swiftly, Şık said, adding that it will be an extensive, time-consuming, and laborious process.

"The Health Ministry should increase their frequency of water analyses to check for possible diseases, primarily cholera," Şık added.

The expert also urged Istanbul Municipality to produce a risk map of the city in collaboration with state agencies, and all hunting activity should be ceased until further notice to protect biodiversity, Şık noted. 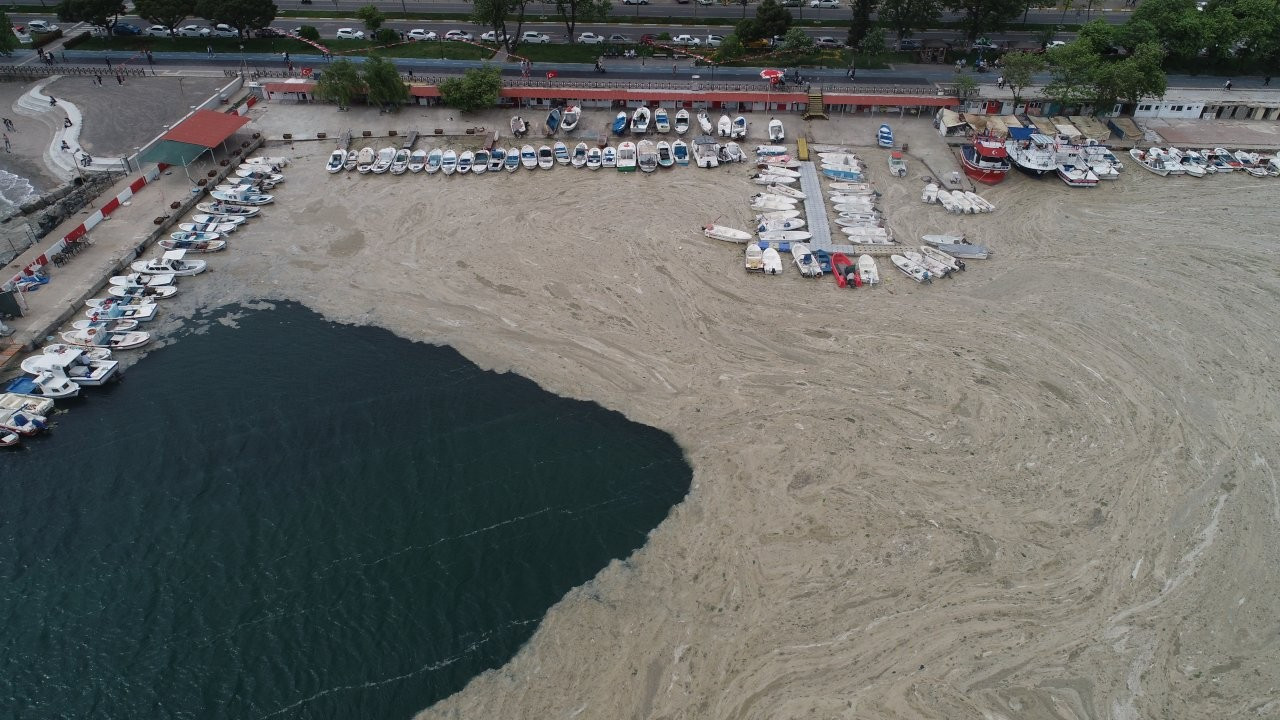 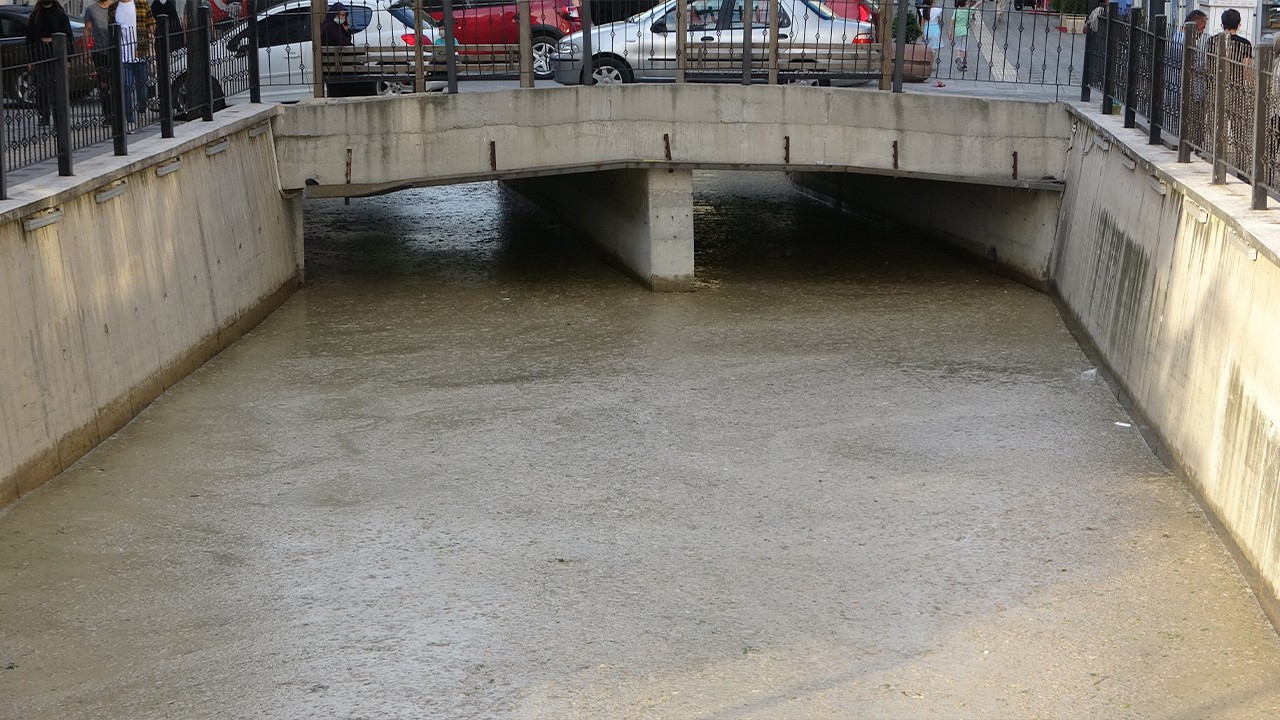