Accompanied by HDP spokeswoman Ebru Günay and deputy leader Tuncer Bakırhan, Sancar visited the Future Party headquarters in Ankara, noting that the visit was a continuation of other meetings they held in February.

"We made assessments about democracy, and we suggested that opposition parties remain in continuous communication from here on out. This idea was welcomed by the Future Party," Sancar said.

Davutoğlu previously condemned the lawsuit for the HDP's closure.

"Their stance is very clear. They're opposed to party closures," Sancar said about Davutoğlu and the Future Party's stance on the move to close the HDP.

The meetings within are important for the HDP because it allows for "forces of democracy" to come together and collaborate in a difficult time, Sancar noted.

Davutoğlu, who is the former prime minister, was a staunch opponent of the HDP when he was in the ranks of the ruling Justice and Development Party (AKP). He is seen as one of the main politicians responsible for the destruction in Kurdish majority cities following the June 7, 2015 general elections.

During his prime ministerial term, Davutoğlu repeatedly targeted former HDP co-chair Selahattin Demirtaş and the HDP. He was also the prime minister when Demirtaş was arrested on Nov. 4, 2016.

Sancar on March 23 was also asked about a probe launched against him by the Diyarbakır Chief Public Prosecutor's Office on the grounds that his speech at the southeastern city's Newroz celebration constituted "terrorist propaganda."

Noting that such legal proceedings had become "somewhat routine" at this point, Sancar said that the state is essentially running a "revenge operation" against the HDP. 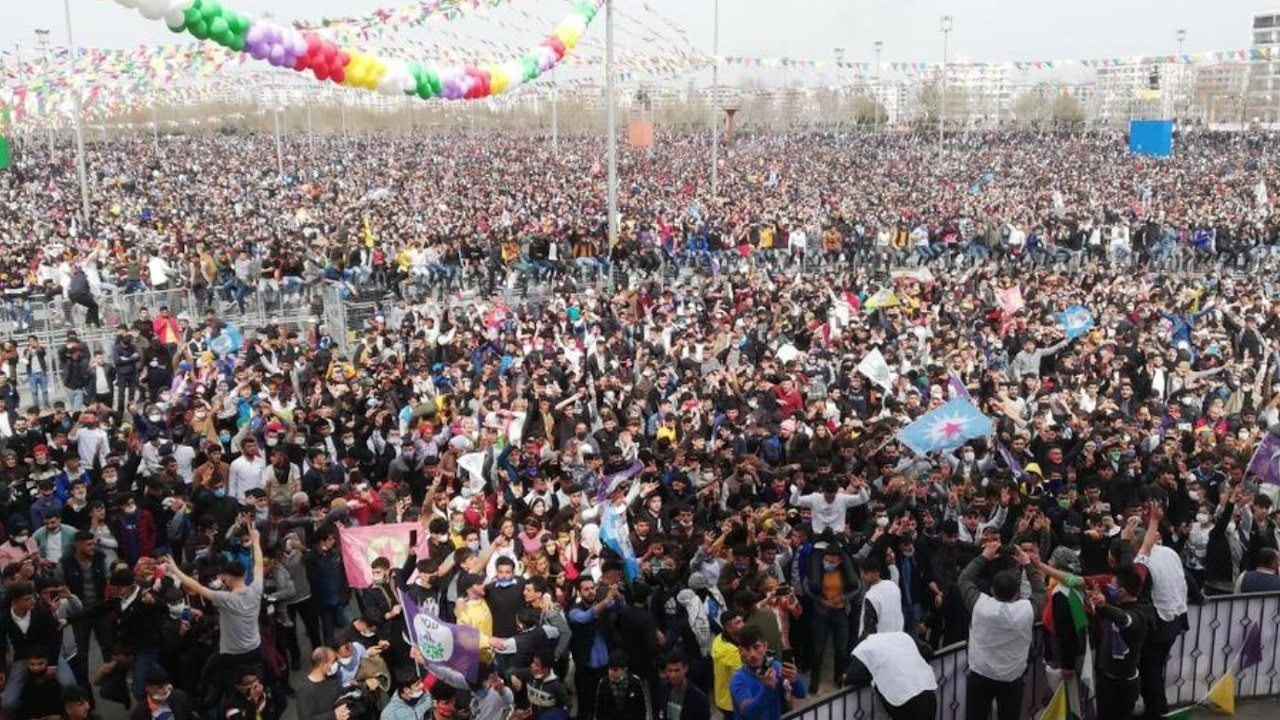