A district building of the Peoples' Democratic Party (HDP) was subjected to an armed attack in Istanbul's Bahçelievler on Dec. 28.

An assailant carrying a knife and a gun initially entered the building by saying that he wants to obtain information about the party, but then threatened to kill HDP members and wounded Ramazan Dişarı with a knife.

"I will kill you all," he reportedly shouted.

Party members tried to prevent the assailant from carrying out the attack and the assailant fled the scene to take refuge in a nearby bakery. He was detained shortly afterwards.

HDP Istanbul co-chair Ferhat Encü said that the weapon failed to fire and deaths were prevented as a result.

The attack came a day before the first hearing of the case into the murder of HDP member Deniz Poyraz, who was killed by Onur Gencer on June 17 in the Aegean province of İzmir.

Following the attack, HDP co-chair Mithat Sancar visited the party building, drawing attention to the timing of the incident. He pointed out that the attack came on the anniversary of the Roboski Massacre, in which 34 civilians were killed in the airstrikes carried out by the Turkish Armed Forces (TSK) in the Roboski village of the Kurdish majority southeastern province of Şırnak in 2011.

"We know the purpose of these attacks. They aim to wear down the HDP, to push the party out of politics. They are plans of continuing conspiracy cases, judiciary games through bloody methods. Those who hope for chaos plans, who are disturbed about the HDP's determined march of democracy, justice and peace are doing everything possible to stop us," Sancar said in front of the building.

"But you see; we stand tall. Our struggle continues. Our march continues with us getting bigger," he said.

Sancar further pointed out that it was the government officials who had the ultimate responsibility for the attack as they have been targeting the HDP for a long time now.

"It is the policies of hate that have prepared the ground for the attacks; the policies of targeting and their fears. They are scared of the HDP. They continue to target it with new discourses every day. We will invalidate these policies, you should not doubt it," Sancar said.

"The rulership's representatives, especially Interior Minister [Süleyman Soylu] who have been showing us as a target every day on TVs, are politically responsible for these attacks and they will certainly give an account of this. The rulership will also," he said. 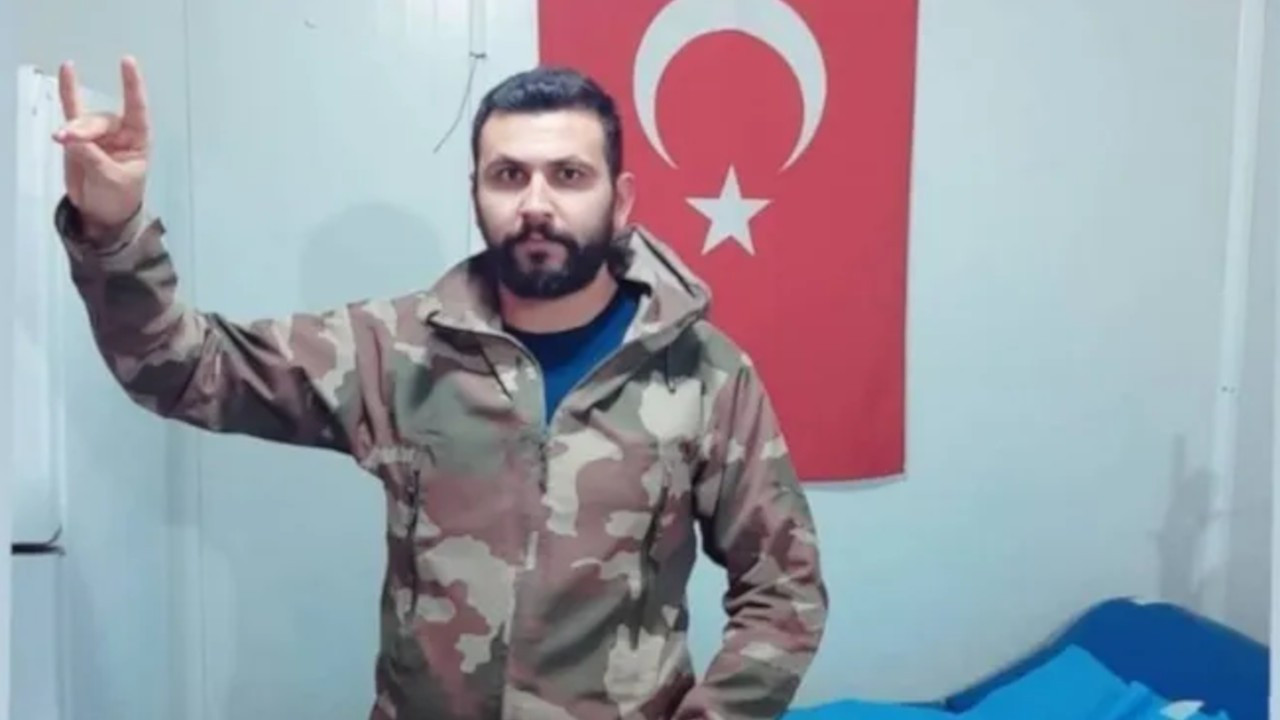 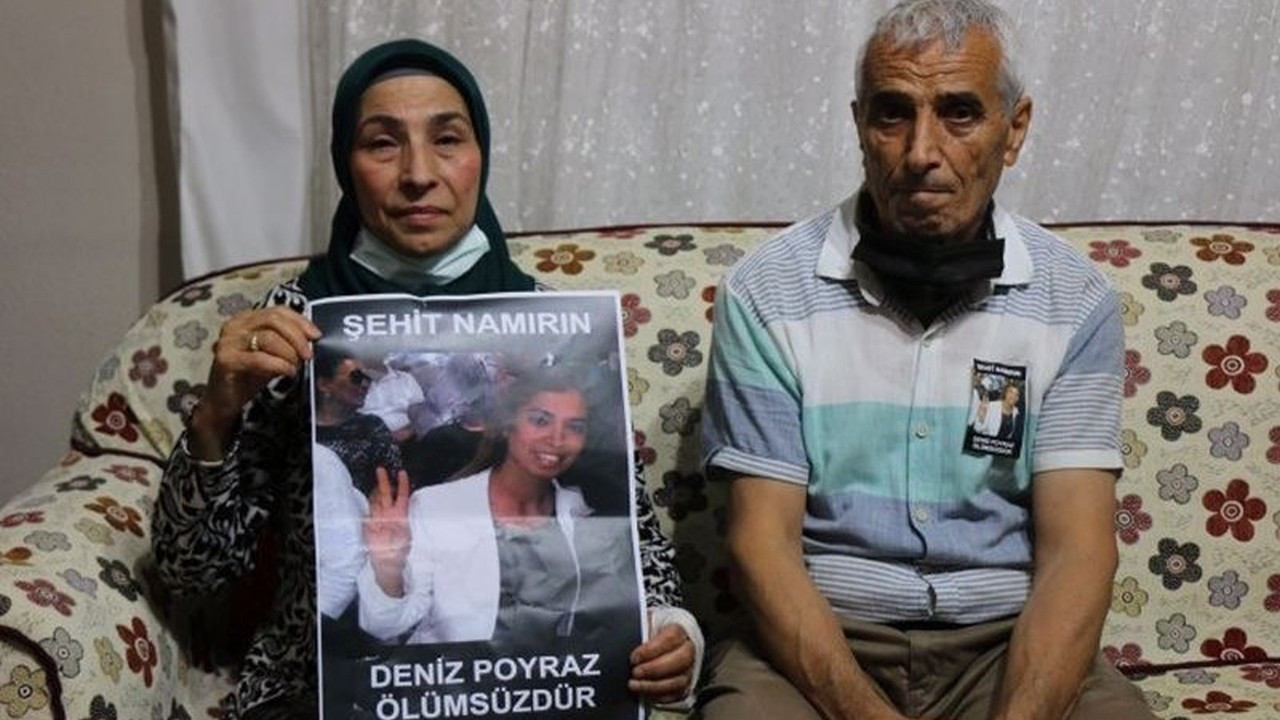