Murat Sarısaç, a Peoples’ Democratic Party (HDP) lawmaker for the eastern province of Van, demanded a parliamentary inquiry regarding the teaching of elective minority languages across the country including Kurdish, Laz and Circassian.

The teaching of minority languages has been legally authorized since a series of reforms were introduced by the ruling Justice and Development Party (AKP) in 2013. However, parents are faced with obstacles when selecting language courses, and the necessary teachers and materials aren't provided for the teaching of minority language classes, Sarısaç said in his parliamentary motion.

Sarısaç emphasized that education in one’s mother tongue positively contributes to the pedagogical development of children and helps them learn other languages more easily.

Sarısaç added that children who cannot speak their mother tongue could break away from the education process over time because of loss of confidence. “It is known that linguistic and cultural assimilation induces psychological issues,” he said.

“Despite explanations from government officials and undersecretaries at the Ministry of Education, elective language courses have been rendered dysfunctional as classes have not been opened in time and teachers have not been appointed,” Sarısaç warned.

He also said that the fact that some school administrators interfered with the teaching of such language courses, that parents living in Turkey’s western provinces were reluctant to choose the courses for their children and the overall political atmosphere had caused the 2013 language courses reform to be null.

A report published by the Laz Culture Association regarding Laz-language elective courses also showed that while Laz was taught in 14 classes in 7 different schools with 274 students in 2014-2015, those figures had fallen to 15 people in 1 class in 1 school in 2018-2019.

Research carried out by the Center for Socio-Political Field Studies in January 2022 with regards to minority-language courses also showed that 43.4 percent of respondents said that “No class was opened even though we requested it, and no apparent reason was provided.”

“It is paradoxical that classrooms are not opened in many places, although only 10 students are needed in cities where Kurdish (Kurmancca, Zazaki) is widely spoken,” Sarısaç said. 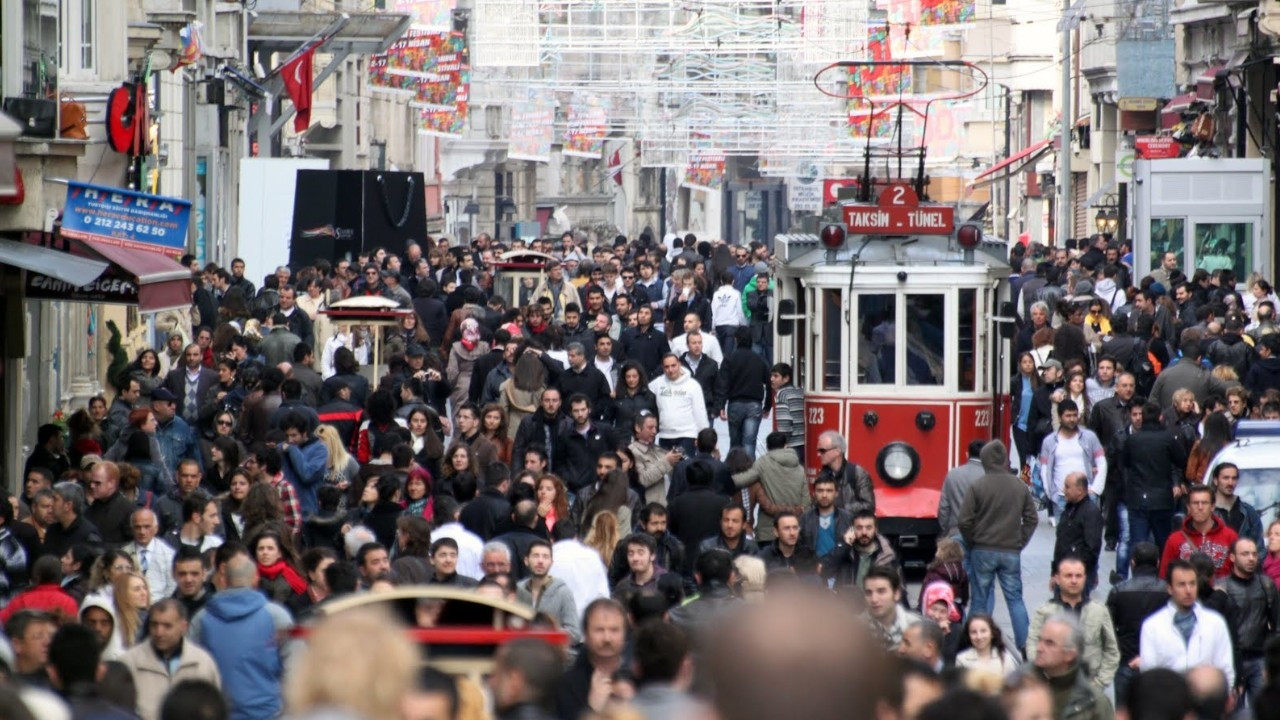