The Peoples' Democratic Party (HDP) has sent former Kars co-mayor Ayhan Bilgen, who has been imprisoned since Oct. 2, 2020, negative social media comments that were made in response to his tweets on the need for a change.

Bilgen has been tweeting through his lawyers on the need for new ideas and a style.

"The possibility of this turning into a new political party depends on the interest it will receive and the opportunities it will have," Bilgen said in a tweet on Jan. 18, which stirred debate within the HDP, sources told Duvar.

Party officials have been deeming Bilgen's tweets "unfortunate statements," sources said, adding that HDP members visited him in prison to discuss the issue plenty of times.

"This is unfair towards a party that gained millions of votes. The party has officials and committees. We have held many meetings. It's impossible to understand why he's doing this," a party official told Duvar.

The move to send printed versions of negative social media comments made in response to his Jan. 18 tweet came after these talks. 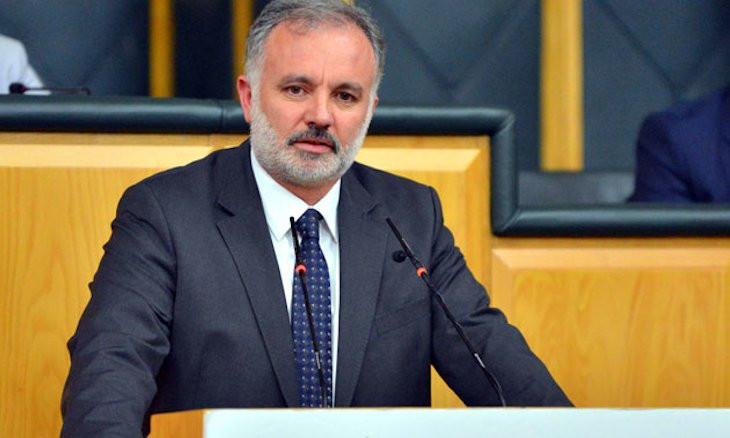 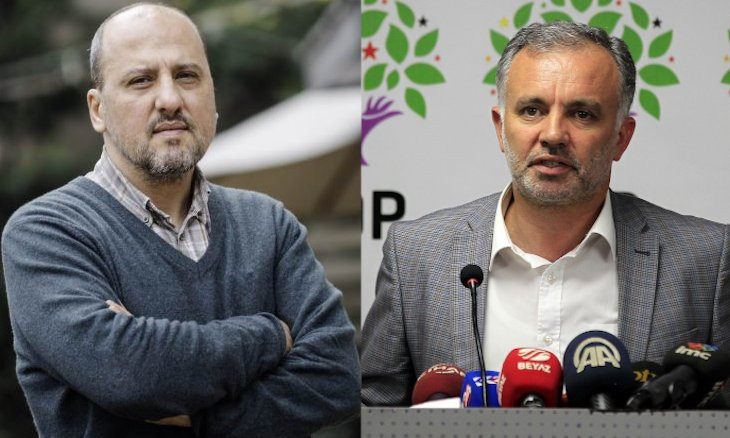