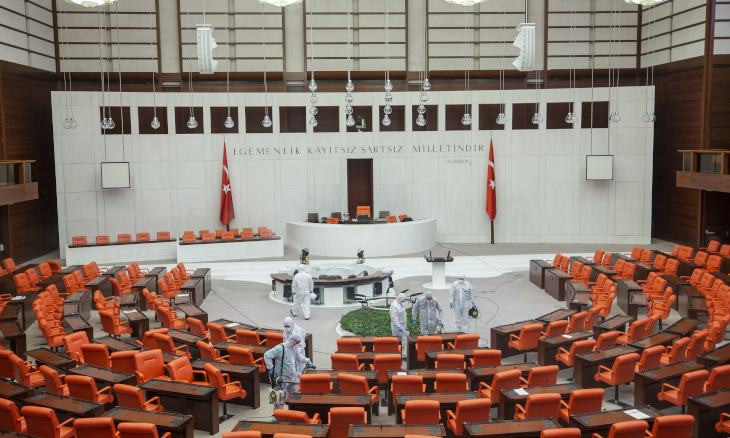 Turkey has completed the evacuation of over 2,800 citizens from nine European countries and placed them under quarantine amid coronavirus fears.

Vice President Fuat Oktay said on March 18 that a total of 2,807 people were evacuated at their request from Germany, Spain, France, Austria, Norway, Denmark, Sweden, Belgium and the Netherlands.

Oktay said the evacuation was completed at 6.00 a.m. local time and those returned will be put under 14-day quarantine in dormitories located in Istanbul and the northwestern province of Kocaeli.

"All measures for their health, safety, nutrition, and accommodation have been taken in line with the rules set by the Health Ministry and Science Board," he said. 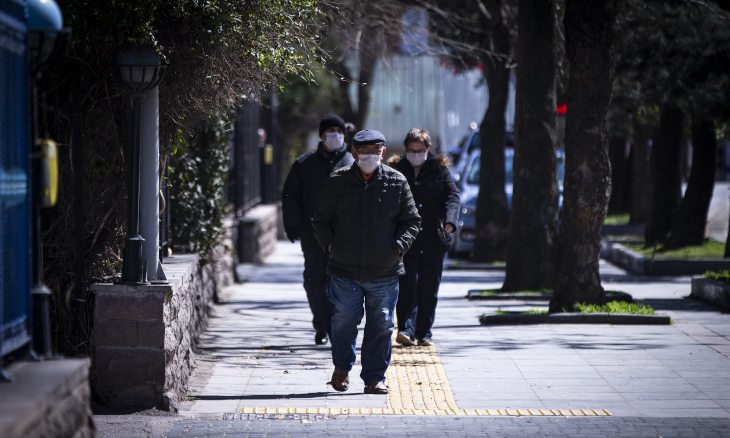 Turkey last week closed its border gates to passengers from the aforementioned nine countries to help stem the spread of coronavirus.

Oktay also commented on a footage circulating on social media that showed two people taken out of a bus to avoid quarantine.

"Investigation was launched into the acts that are against quarantine conditions during the evacuation process," he said.

Late March 17 Turkey also confirmed its first death from coronavirus, an 89-year-old man. There are now nearly 100 confirmed cases in the country.

The World Health Organization has declared Europe the new epicenter of the virus, which first emerged in Wuhan, China last December.