Turkey's death toll from the coronavirus increased by 16 to 108 on March 28, as the number of confirmed cases rose by 1,704 to 7,402, Health Minister Fahrettin Koca said.

He added on Twitter that 7,641 tests had been conducted in the last 24 hours, bringing the total number of tests carried out in Turkey to 55,464 since the outbreak begun.

"At this stage, it is evident that we need a comprehensive, wide and effective stay-at-home and quarantine," CHP Chairman Kemal Kılıçdaroğlu said in a statement on March 28. 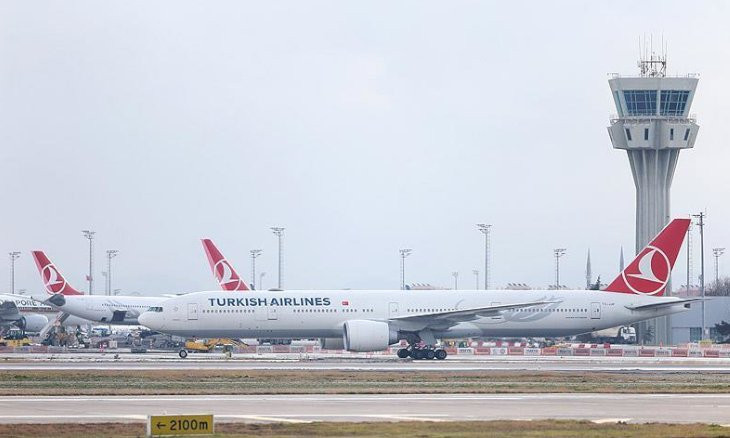 Turkish Airlines said from March 29 it would halt all international flights until April 17 and limit domestic flights to those to and from 14 big cities.

Domestic flights serving Ankara, Antalya, Diyarbakır, Erzurum, Gaziantep, İstanbul, İzmir, Kayseri, Konya, Malatya, Samsun, Trabzon and Van will be operated, but passengers must present a document proving they were allowed to travel by their governor, the airline said.

In a notice detailing the travel restrictions, the Interior Ministry said all citizens must remain in the cities they reside in and could only leave with a doctor's note, in the event of the death of a family member or if they have no accommodation.