A parliamentary doctor has tested positive for the novel coronavirus after developing symptoms last week.

The doctor only known by the initials Y.B. was admitted to Ankara City Hospital on March 27 upon showing symptoms of fever and coughing.

The doctor's test initially came negative but he was still held at the hospital as a precaution. A second test however showed that he had contracted the Covid-19, after which officials started to track down people who contacted the doctor within the last 14 days.

A statement released by the Parliament Speaker's Office said that officials had telephoned people that had been examined by the doctor within the last 14 days and asked them to self-isolate as a precautionary measure. 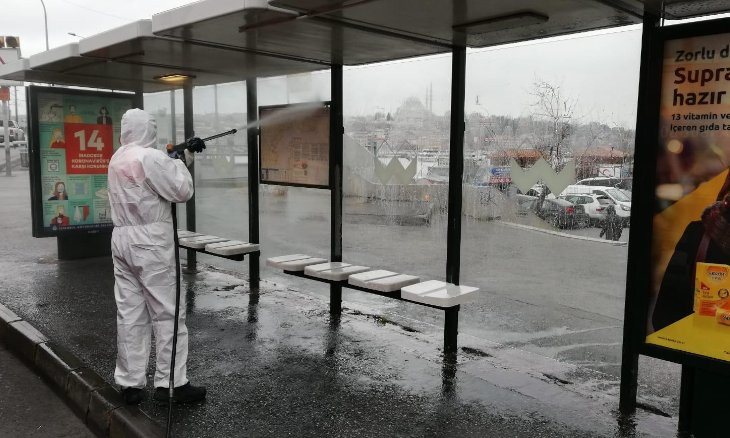