Turkey's death toll from the coronavirus outbreak increased by 46 to 214 on March 31, while the number of confirmed cases of the disease rose by 2,704 to 13,531, health ministry data showed.

Some 243 patients have recovered from the virus so far.

The ministry also said 15,422 tests had been conducted on March 31 - the highest since the start of the outbreak - bringing the total number of tests carried out in Turkey to 92,403 since the outbreak began.

"Our test numbers have increased by 25.2 percent compared to yesterday. The number of our test centers has reached 75. We are faster and more advantaged [compared to before] in determining positive cases. We should not make any compromises on social isolation. Contact = Risk. Please let's not forget," he wrote.

Since then, the government has taken a series of precautions against the spread of the virus, including shutting down schools, universities, bars, nightclubs, cinemas, cafes, spas, amusement parks as well as swimming pools. 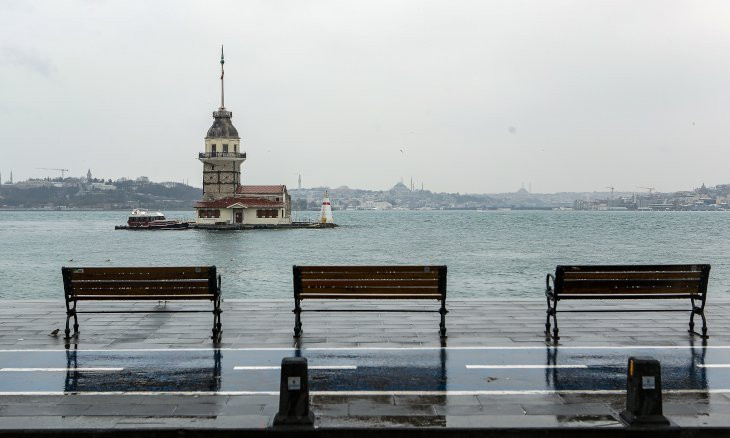 On March 30, İzmir mayor Tunç Soyer from the main opposition Republican People’s Party (CHP) joined Istanbul Mayor Ekrem İmamoğlu in urging the government in Ankara to declare a lockdown to slow the spread of the virus.

While İmamoğlu has not specified a timeline for the lockdown he was suggesting for Istanbul, Soyer said that a two-week lockdown in İzmir would be beneficial. 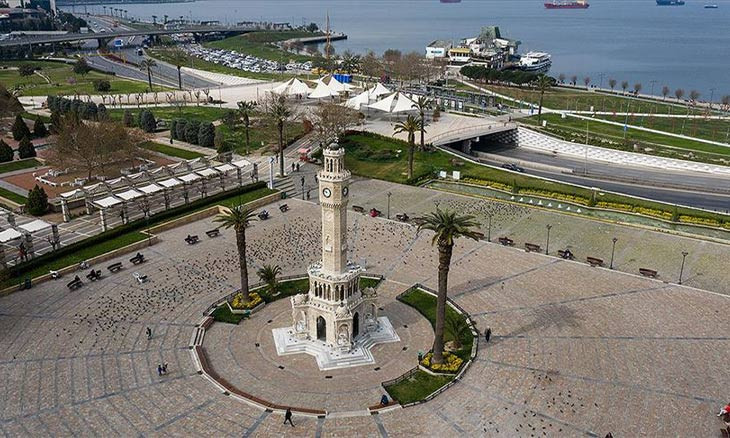