Turkey’s death toll from the coronavirus rose by 59 to total 3,520 and new confirmed cases rose by 1,832 to bring the country’s total to 129,491, Health Minister Fahrettin Koca said on May 5.

"The fall in the number of intensive care unit patients, intubated patients and deaths is continuing. The number of newly recovered patients is an indicator of success. There is a partial increase in the number of cases that can been seen on the course. We are at a new period," Koca wrote on Twitter.

On May 4, President Recep Tayyip Erdoğan announced that Turkey will start to ease restrictions against the coronavirus as early as this weekend,

Senior and youth citizens will be allowed outside for 4 hours for one day a week, whereas shopping malls, barber shops and some stores will be allowed to open on May 11 as long as they abide by normalization rules, Erdoğan said during a press conference.

Industry Minister Mustafa Varank said on May 5 that all main Turkish automotive factories will resume operations as of May 11. 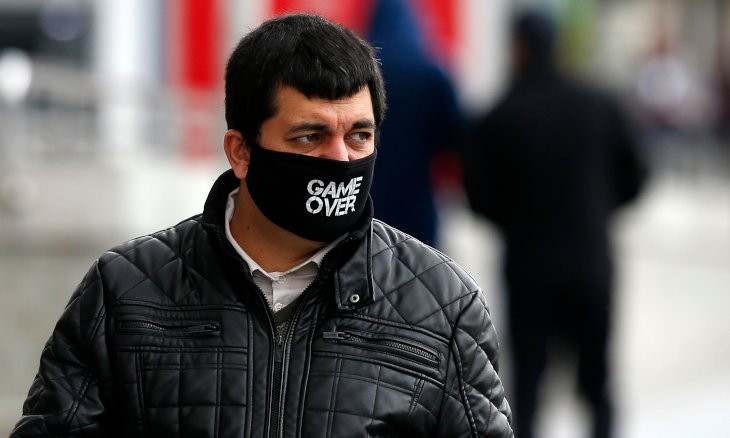 Turkey can return to normal in three months if measures continue to be abided by, professor says 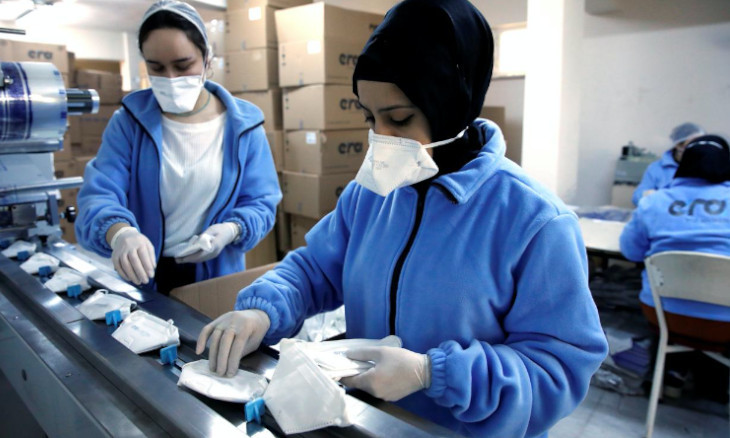