Travellers arriving in England and Scotland from Turkey will have to self-isolate for 14 days from early on Oct. 3, officials said as they expanded their COVID-19 quarantine lists.

Turkey has been defining the number of new COVID-19 cases in a different way to international organisations, British transport minister Grant Shapps said on Oct. 1.

"You MUST self-isolate if you enter the UK from a non-exempt country - from tomorrow, we’re increasing the penalties for people who refuse to do so to a maximum of 10,000 pounds for repeat offenders," Shapps said on Twitter.

Meanwhile, the Scottish government said that it was "clear that case numbers in Turkey have been under-reported."

Koca on Sept. 30 said the number of daily new COVID-19 “patients,” which he defined as those who are symptomatic, was more important than the number of new “cases,” which include those who do not show symptoms. 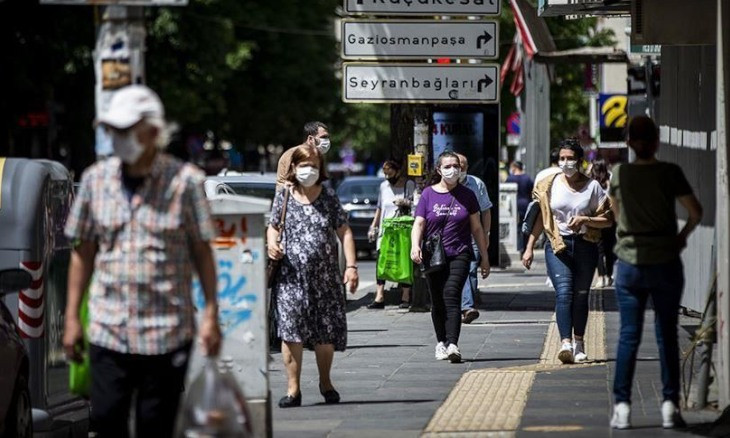 “Not all cases are patients because there are those who show no symptoms at all even though their tests come back positive. These create the vast majority,” he said during a press conference.

Most people entering the U.K. from overseas have to quarantine unless the country is on the list of exempt ''travel corridors.'' In July, the U.K. and Turkey had signed an “air-bridge” deal that spared Brits a 14-day quarantine. 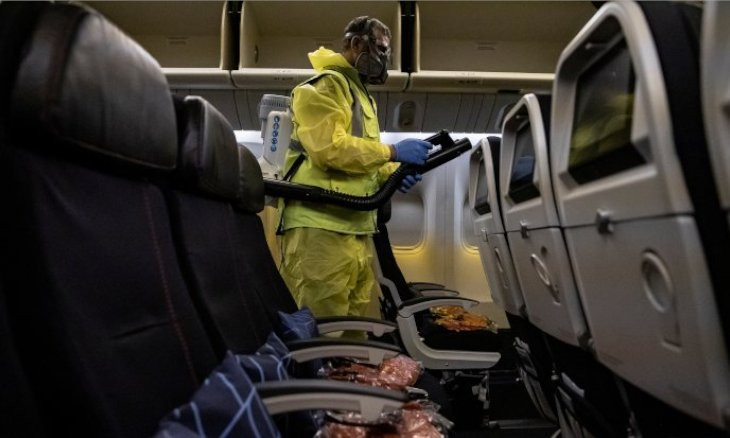