Turkey's health minister on Sept. 30 appeared to acknowledge that the government did not publish the full number of daily positive COVID-19 cases but only those who are symptomatic, while refuting a claim that the case number had been 20 times the official figures. 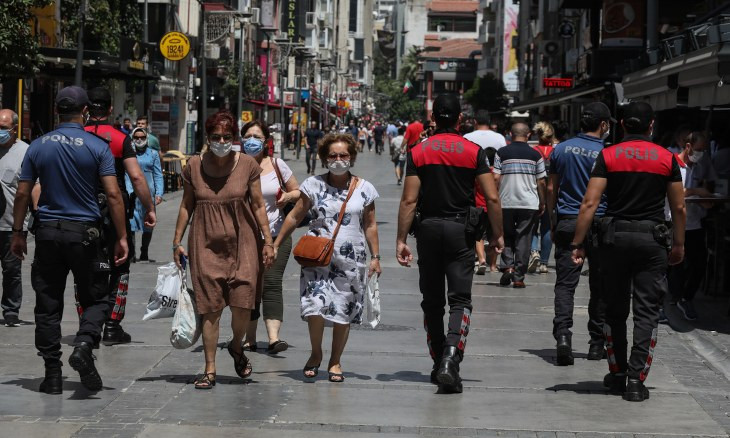 The official number of daily coronavirus cases in Turkey have begun to decline in recent days after rising over the past several weeks. Politicians and medics have expressed doubt over the government's numbers, saying the number of coronavirus cases are actually much higher.

During a weekly news conference, Fahrettin Koca said the number of daily new COVID-19 "patients," which he defined as those who are symptomatic, was more important than the number of new "cases," which include those who do not show symptoms.

"Not all cases are patients because there are those who show no symptoms at all even though their tests come back positive. These create the vast majority," he said. 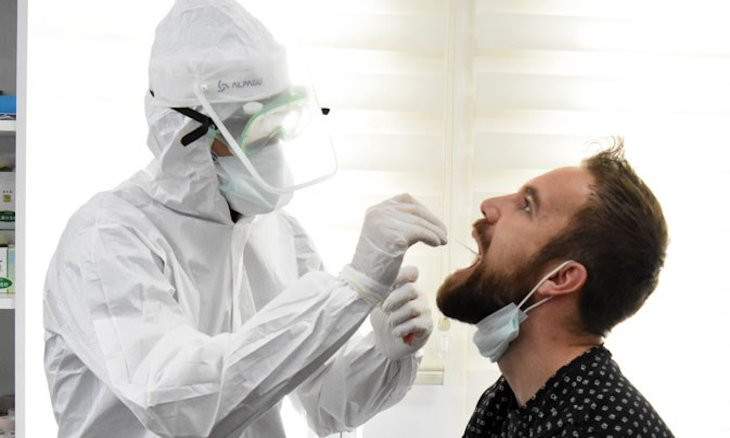 A document shared by Republican People's Party (CHP) lawmaker Murat Emir on Sept. 29 purportedly showed the number of positive cases on Sept. 10 were 29,377, compared to the 1,512 new patients announced by the Health Ministry on that day.

Emir said the document was a screenshot of the Health Ministry's official laboratory results portal, which is inaccessible by the public.

Koca said the ministry did not have such an interface, that the document showed the wrong number of tests conducted on that day and that it had no date on it.

"I want to say that all the information on the table we give is correct," he said.

Meanwhile, the Health Ministry on Sept. 30 reported 1,391 new COVID-19 "patients" and 65 more fatalities from the virus.