"Minister Koca is thinking of starting with the Chinese 'CoronaVac' because it has fewer side effects," Müftüoğlu said. "He made the necessary contracts."

Meanwhile, the Health Ministry is still negotiating with Germany-based Pfizer-BioNTech for their vaccine, and that their product would also be ready soon.

Minister Koca reportedly said that some 16 Turkish companies' vaccine trials were progressing and that domestic supply would become available after April. 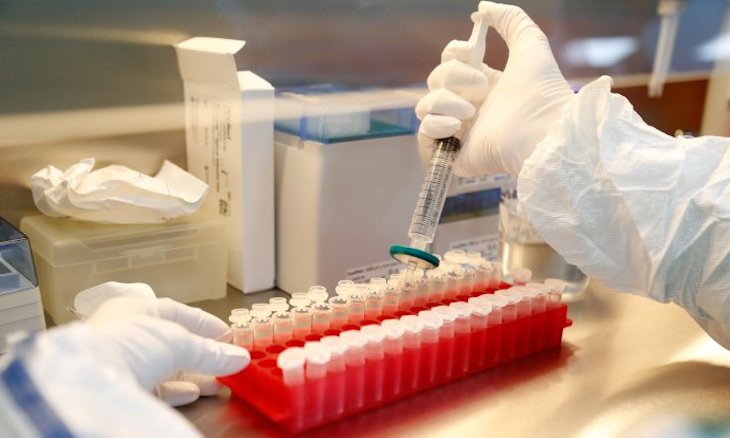