Turkey's Healthcare Workers Union (SES) İzmir Women's Secretary Hülya Baran Ulaşoğlu spoke out on behalf of the industry in protest of the lack of childcare offered to them as the country enters a third nationwide COVID-19 lockdown more than a year after the first national case was reported.

"We have been working nonstop for a year. We don't get time off," Ulaşoğlu told the daily Birgün on April 29. "We can't find places to drop off our kids. We have been asking for childcare for years, no response."

One healthcare worker lost her child in a fire that erupted at the house of a neighbor where they had to leave their kid as they went to work, Ulaşoğlu noted.

"Healthcare workers are asking 'Are we supposed to lock our kids in the office of the head of surgery?'" Ulaşoğlu said.

Healthcare workers have also expressed their grievances on social media, with one worker saying they had been raising their voices about their concern for where they would leave their children for a day.

"We can't leave our kids with our parents because they're over 65 and we don't want to put them at risk. What are we supposed to do? Bring my kid to the hospital?" one healthcare worker asked.

"We need to hear something, a solution, time off, but nothing. Are we supposed to lock our kids up in a room?" one healthcare worker asked.

One healthcare worker said that they weren't paid enough to offer private healthcare, such as a nanny. 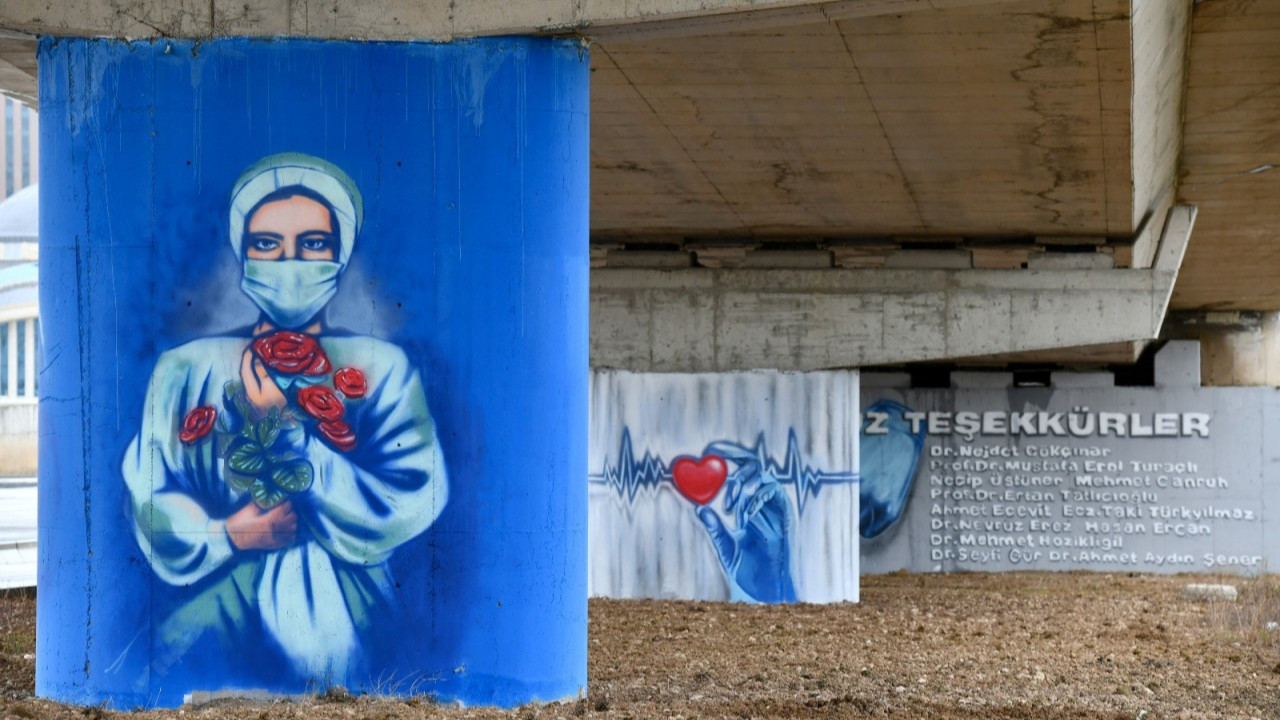