Istanbul, a metropolis with more than 16 million population, was battered by heavy rainfall in the early hours of Aug. 15 following warnings from the meteorological authority and experts. 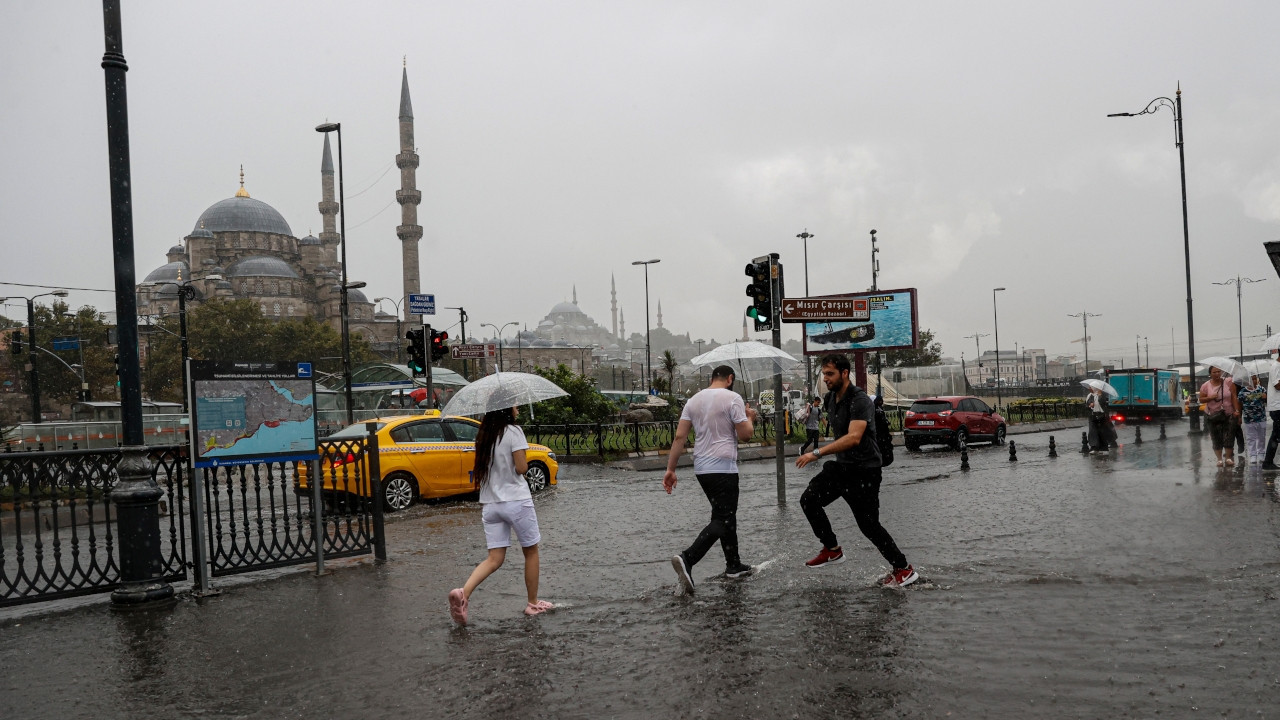 "The rain will continue until 2 p.m. - 3 p.m. I ask citizens not to ride their cars and not to be in traffic unless they have to," İmamoğlu said.

AKOM on Twitter warned that the rain will continue its severity in the upcoming hours.

“It is forecasted that the rain will increase its impact in the upcoming hours and downpours will occur until afternoon hours accompanied by thunder and lightning,” it said. 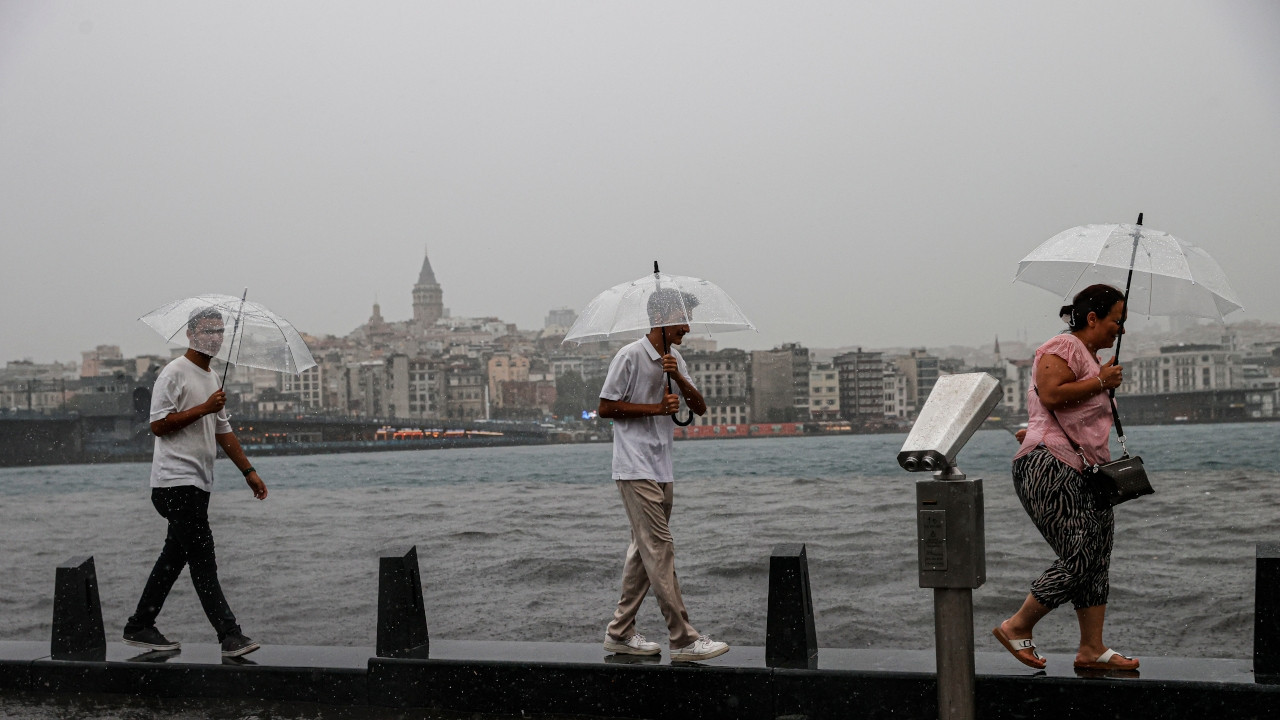 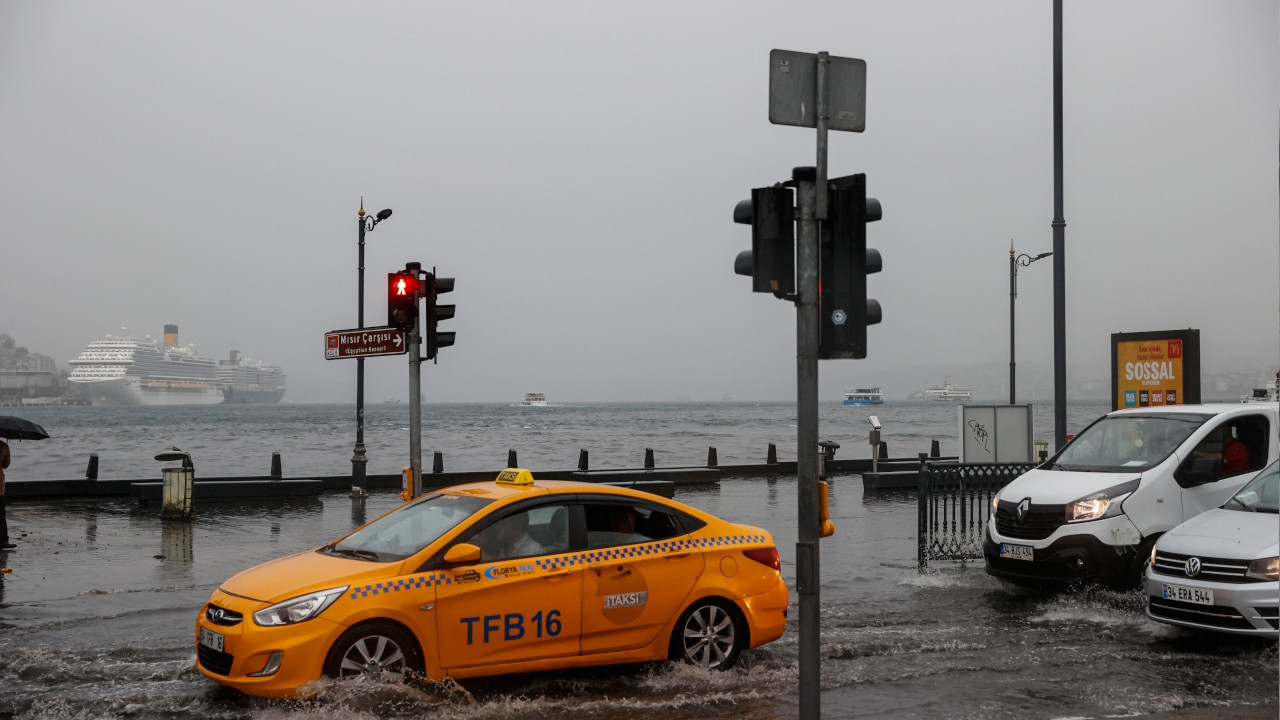 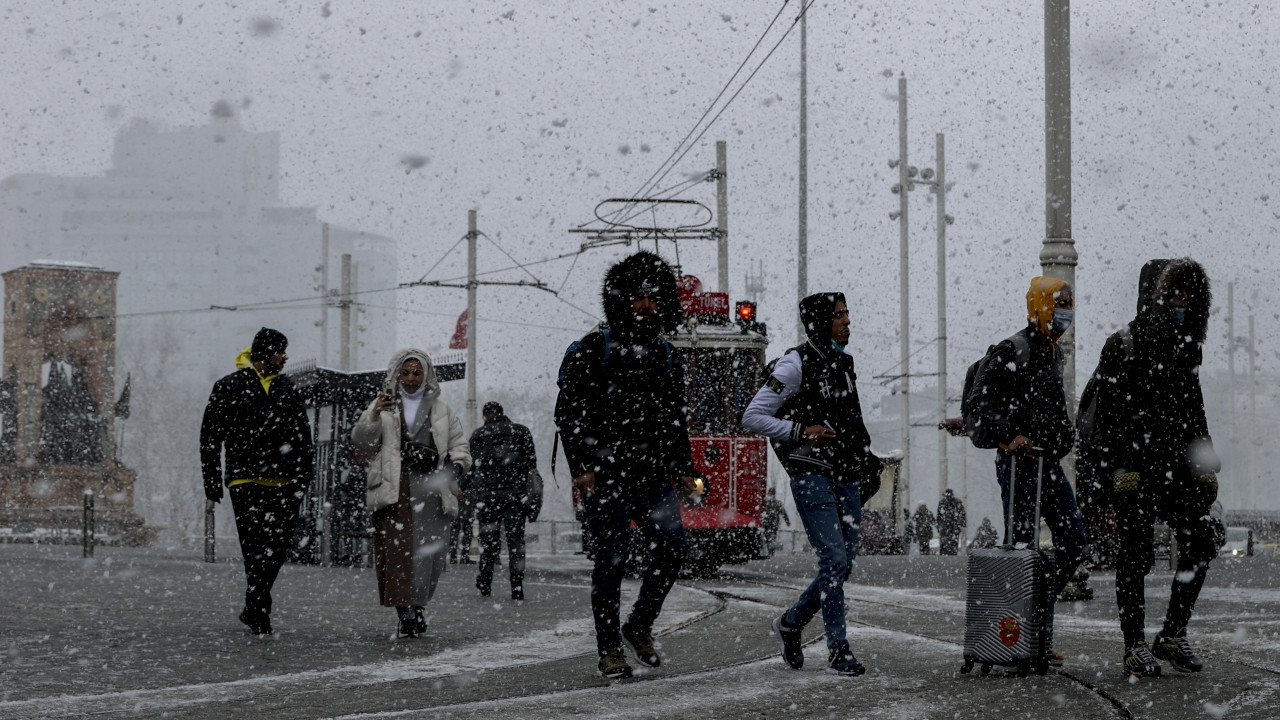