The Istanbul 35th Heavy Penal Court on Feb. 19 postponed the trial into a group of human rights defenders to April 3 in a hearing that was expected to be the final one. 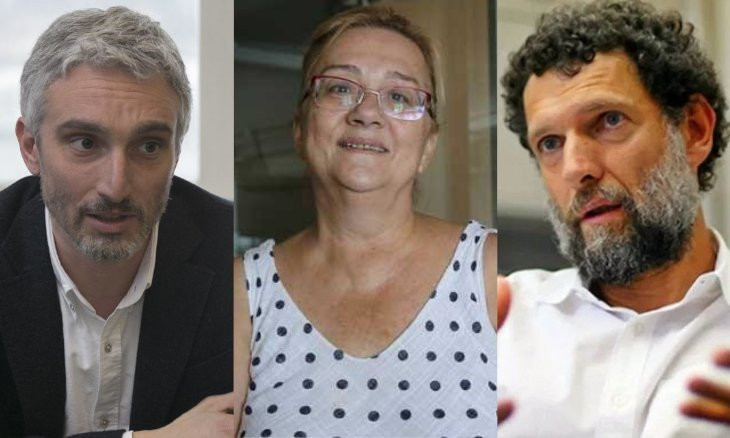 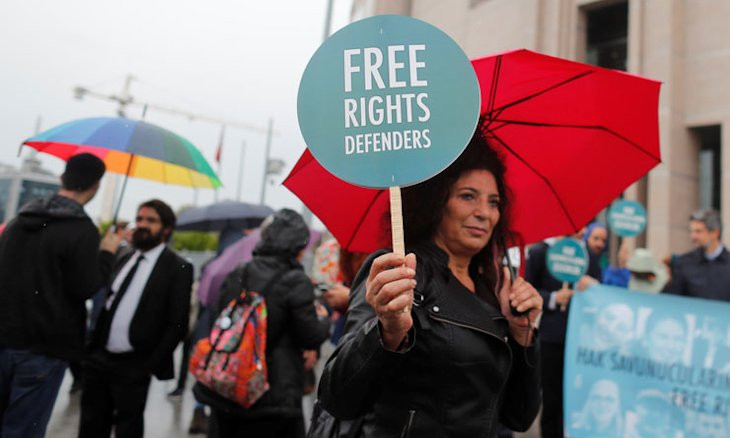 In his defense, Kılıç said that the accusations of him having ByLock, a smartphone application used by followers of the U.S.-based Islamic preacher Fethullah Gülen, which is officially called the Fethullahist Terrorist Organization (FETÖ), on his phone are not true.

"According to the expert report presented in the case, my phone was turned on and used after I was detained. The expert said that ByLock was not installed or removed from my phone," Kılıç told the court.

"Both us and our organizations are being tried to be criminalize in this trial," he also said.

Kurşun, in his defense, said that his imprisonment is sought over membership of several groups designated as terrorist organizations "without any evidence," asking the court how it's possible for a person to be a member of ideologically such different groups.

The trial was postponed to April 3 in order for the lawyers to complete their defenses.