Following the decision of the First Chamber of the HSK, an inspector will be assigned to investigate judges Galip Mehmet Perk, Ahmet Tarık Çiftçioğlu and Talip Ergen.

The move comes a day after the Istanbul 30th Heavy Penal Court acquitted Kavala and eight others in the case into the Gezi Park protests, which took place in Istanbul’s Taksim following harsh government response to a group of protesters trying to prevent the cutting down of trees for a large development project planned by the government. 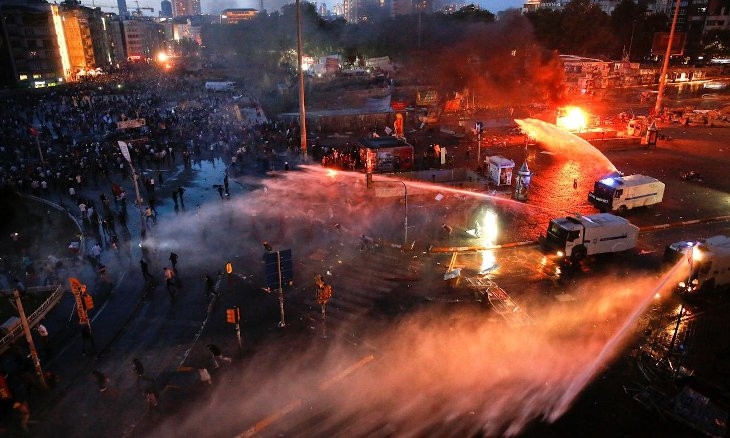 “This is not an innocent uprising incident. There are people behind the scenes, such as Soros, who stir up countries via uprisings. Their Turkey leg was in jail. They tried to acquit him with a maneuver yesterday,” Erdoğan told members of his ruling Justice and Development Party (AKP) on Feb. 19.

He also said that the detention order for Kavala must be respected.