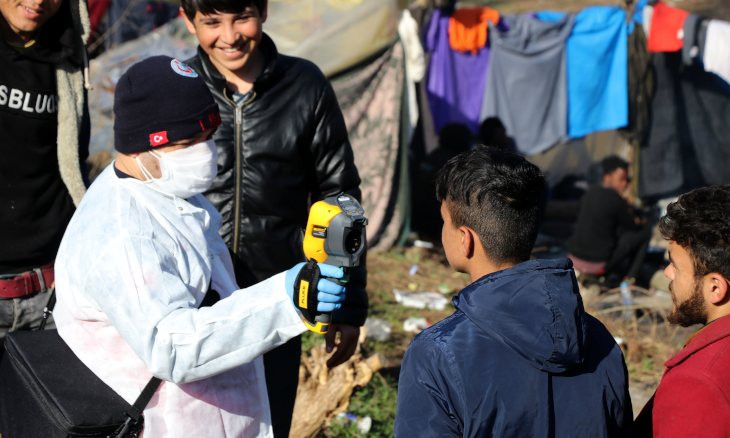 Refugees in Istanbul have said that they were left to die amid the increasing number of coronavirus cases.

Speaking to Mesopotamia Agency, the refugees said that they took shelter in mosques since congregational prayers were suspended on March 16 to curb the spread of coronavirus (COVID-19).

Turkey on Feb. 27 announced that it would no longer stop the migrants from crossing into Europe, following a Syrian army attack that killed over 30 Turkish soldiers in Idlib.

The migrants and refugees in the cities were taken to the western province of Edirne that borders Greece following the decision, but were met with police brutality.

While some of them took shelter in Edirne or the neighboring provinces, some returned to Istanbul and have been staying in the Cumhuriyet Mosque in the Esenler district. 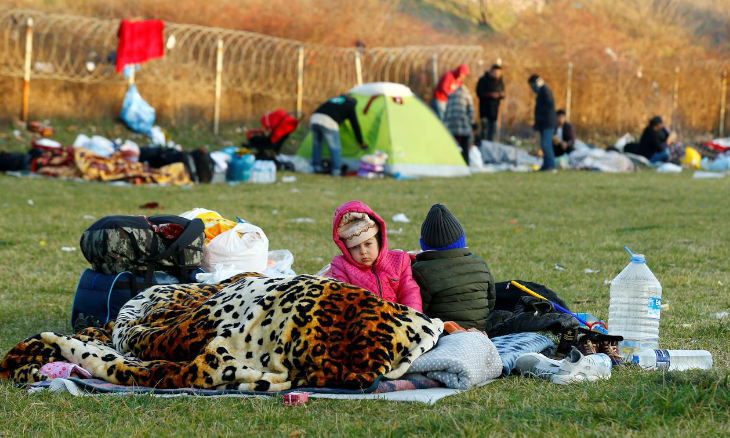 Over 5,000 migrants still waiting at Turkey-Greece Border to cross

One of these refugees, Naim Rahshani from Afghanistan, said that they were living in the Black Sea province of Trabzon before the government announced that it would not prevent passages to Europe.

Rahshani said that they went to Edirne afterwards and managed to cross into Greece, but were beaten by Greek police and forced to return to Turkey, adding that their belongings, including cell phones and money, were thrown in the water.

Deeming his current living conditions as "obligatory," Rahshani said that he and his wife doesn't have any money to go back to Trabzon.

He also called on the authorities to act to prevent migrants and refugees from getting infected by coronavirus.